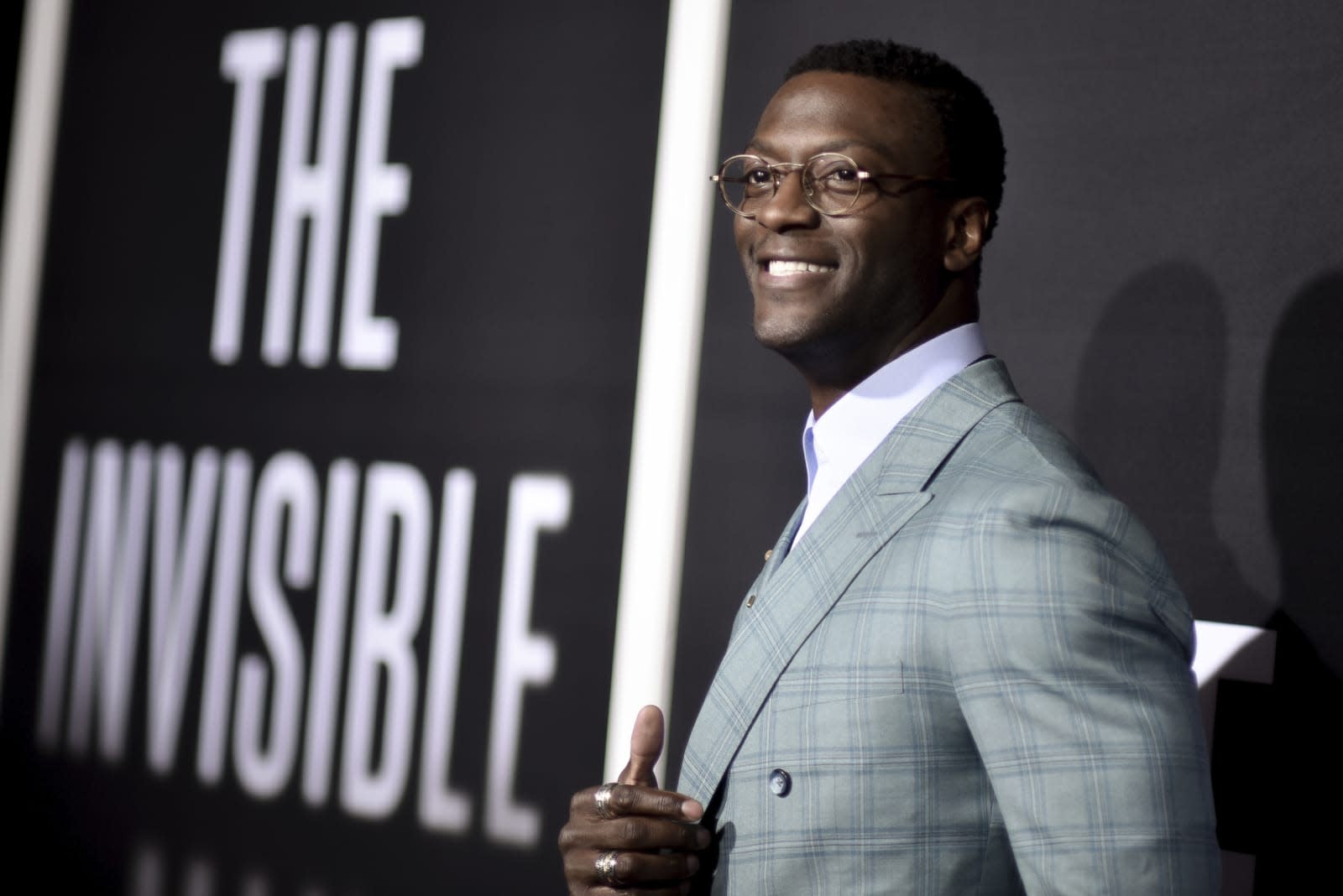 Movie studios have spent years considering releasing their films for home viewing at the same time they're in theaters, but have usually withdrawn those plans based on complaints by the theater chains. Now, with people staying home and theaters closing due to the coronavirus pandemic, Universal Pictures will be the first to try the scheme by offering movies that are currently in theaters for home rental at a price of $19.99 for a 48-hour viewing window.

The first movies offered will start popping up on Friday, with The Hunt, Invisible Man and Emma available internationally via "a wide variety of the most popular on-demand services." It appears the Vudu is on the list, and we'd assume that other big names like iTunes and Amazon Video will also participates. The first movie to premiere under the new setup will be Trolls World Tour on April 20th.

In a statement, NBCUniversal CEO Jeff Shell said "Rather than delaying these films or releasing them into a challenged distribution landscape, we wanted to provide an option for people to view these titles in the home that is both accessible and affordable. We hope and believe that people will still go to the movies in theaters where available, but we understand that for people in different areas of the world that is increasingly becoming less possible."

Notably, NBCUniversal is owned by Comcast, which can sell the movies via cable boxes unlike most of its competitors and has been itching to do this since 2007 (remember Tower Heist?). With box office returns dropping off right now, others will have to consider following its lead. So far, Disney pushed up the release of Frozen 2 on Disney+ by a couple of months and also released the latest Star Wars flick for video on-demand purchase a few days early, and this windowless release schedule could quickly become a new normal even it's not Netflix that makes it happen.

Update: While there haven't been any other announcements about movies still in theaters, today Warner Bros. moved up the home release for Birds of Prey to March 24th, along with the new Guy Ritchie film The Gentlemen.

Birds of Prey and The Gentlemen are moving up their VOD dates to 3/24. You can preorder them both at FandangoNOW and plan your next week's entertainment! pic.twitter.com/Kqh00YqUDW

In this article: av, Comcast, day and date, entertainment, movie theater, NbcUniversal, The Invisible Man, theatrical window, trolls world tour, universal pictures, video on-demand, vod, premiumvod, thebuyersguide
All products recommended by Engadget are selected by our editorial team, independent of our parent company. Some of our stories include affiliate links. If you buy something through one of these links, we may earn an affiliate commission.