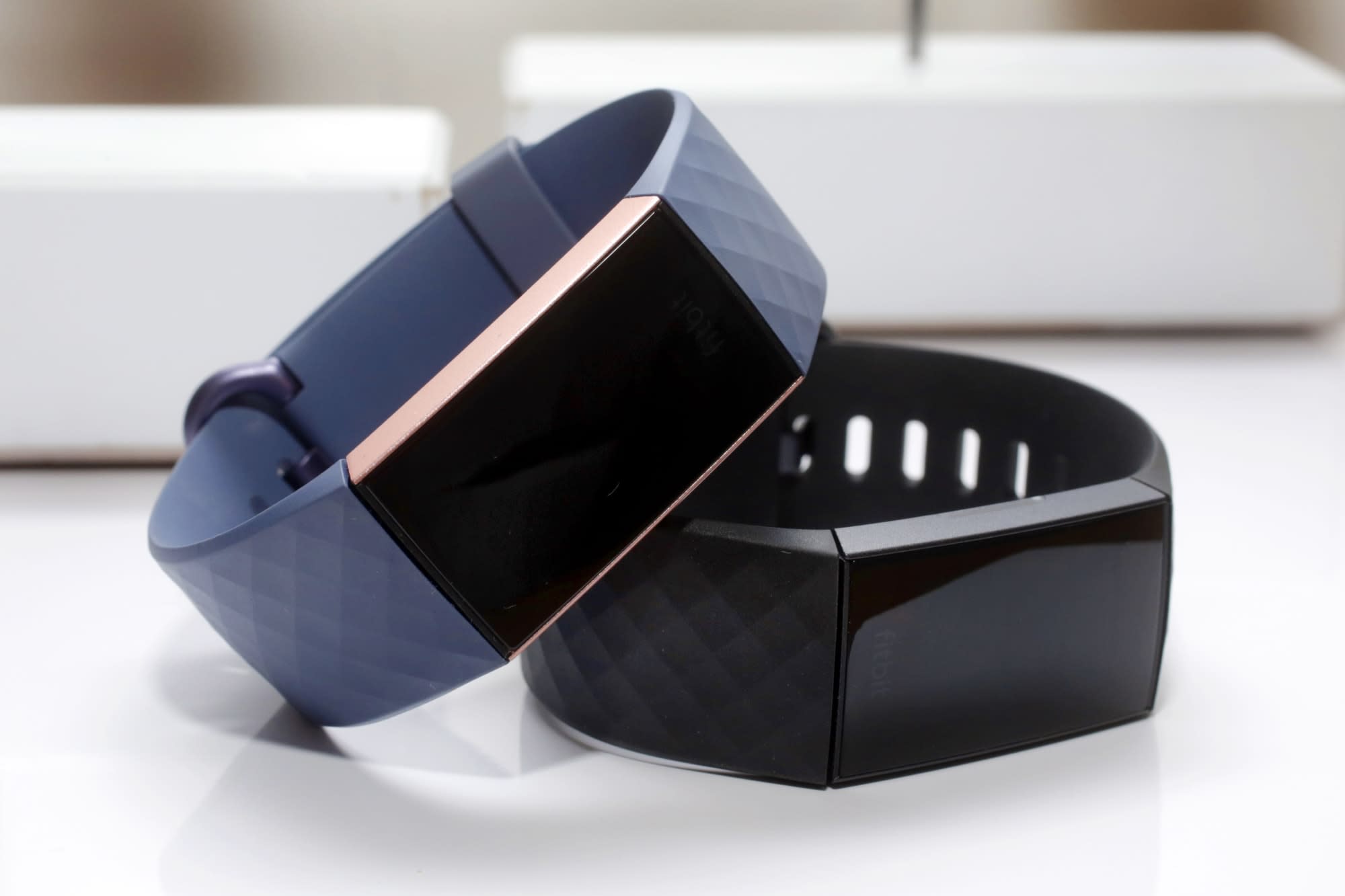 Fitbit users may be in for an update soon. According to UK accessory store Mobile Fun, a supplier posted details of the upcoming wearable -- which Fitbit has yet to announce -- but has since taken them down. To be clear, the listed features are anything but definite. That said, the Fitbit Charge 4 may not address the main gripe Engadget had with the Charge 3 -- a lack of onboard GPS.

According to Mobile Fun, the Charge 4 will have a very similar set of features as the current version of the Charge, including a 24/7 pedometer, sleep tracking, water resistance, and Bluetooth connectivity. The battery life is said to last for seven days, which is in line with the Charge 3 as well. When Fitbit released the Charge 3 in 2018, it was a substantial upgrade compared to the previous version of the wearable. It added a touchscreen and NFC features, among others. However, the lack of a dedicated GPS meant that runners had to carry their phones with them to keep track of their jogging routes. According to the specs provided by Mobile Fun, this may be the case for the Charge 4, too.

A Fitbit spokesperson told Engadget, "We appreciate the interest and excitement around new Fitbit products. We are constantly working on new devices to help people live healthier lives. We don't have news to share at this time, but you'll be amongst the first to know when we do." Considering this is a leak, Fitbit fans should take the news with a grain of salt, but since the Fitbit Charge 3 came out two and a half years ago, it seems reasonable that an update would be in the pipeline.

Update: While there's no word about GPS, Dave Zatz noticed this Fitbit FB417 pop up in FCC filings (PDF) sporting a label for IP68 water resistance and possibly support for NFC.

Fitbit Charge 4 just went thru the FCC. Has an IP68 rating and may also include NFC? https://t.co/hXZDkH0Bwa pic.twitter.com/skzuAUf5S7

In this article: exercise, exercise tracking, fitbit, fitbit charge, fitbit charge 3, fitbit charge 4, gear, health, health tracking, leak, mobile fun, wearables, charge 4, ip68, nfc
All products recommended by Engadget are selected by our editorial team, independent of our parent company. Some of our stories include affiliate links. If you buy something through one of these links, we may earn an affiliate commission.