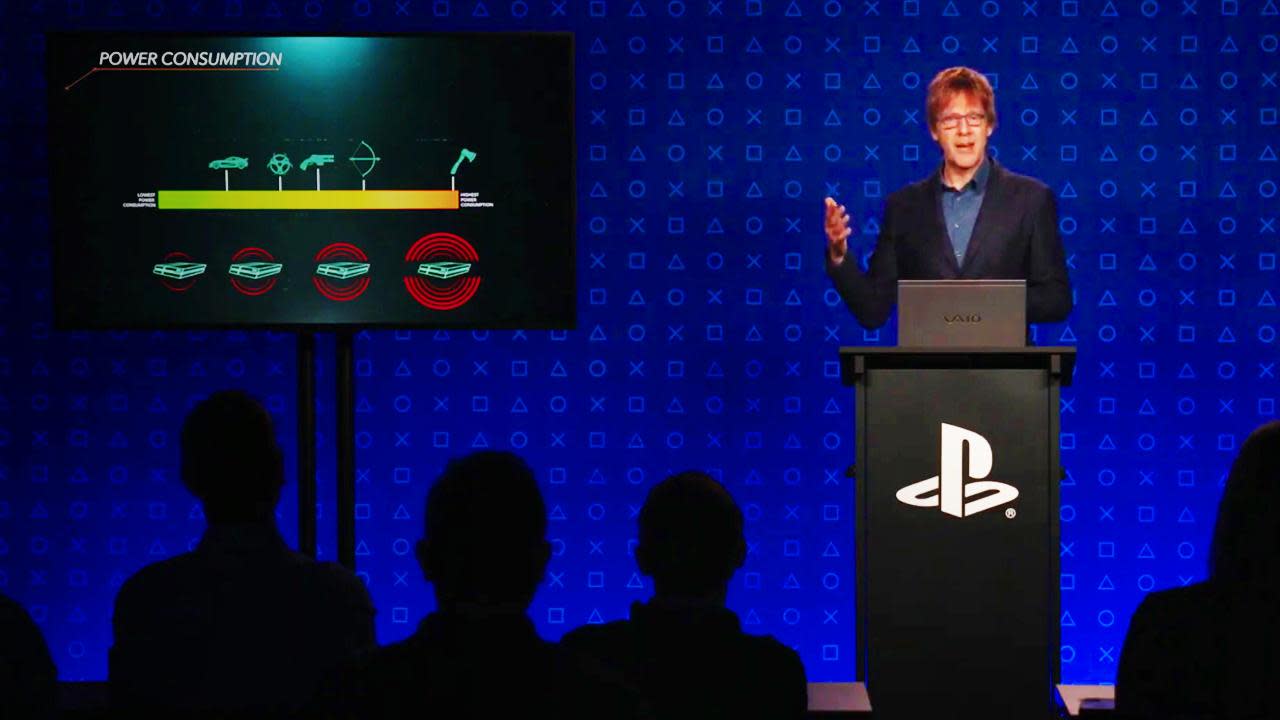 Today Sony revealed a ton of information and specs about the upcoming PlayStation 5. Everything from its speedy SSD, details on the clock speed of its CPU and GPU and plans for 3D audio are now revealed. If you tuned in for the hour-long livestream then you've probably heard everything, but if you'd prefer to cut out any filler or just get a quick replay then we have the solution.

Besides a rundown of known PS5 specs compared to the Xbox Series X, we have this ten minute video that brings just the parts you need from Sony's presentation. It's the fastest way to get caught up on how Sony's next box will "shape the future of games."

In this article: business, gadgetry, gadgets, gaming, Mark Cerny, PlayStation, PlayStation 5, PS5, sony, specs, video
All products recommended by Engadget are selected by our editorial team, independent of our parent company. Some of our stories include affiliate links. If you buy something through one of these links, we may earn an affiliate commission.