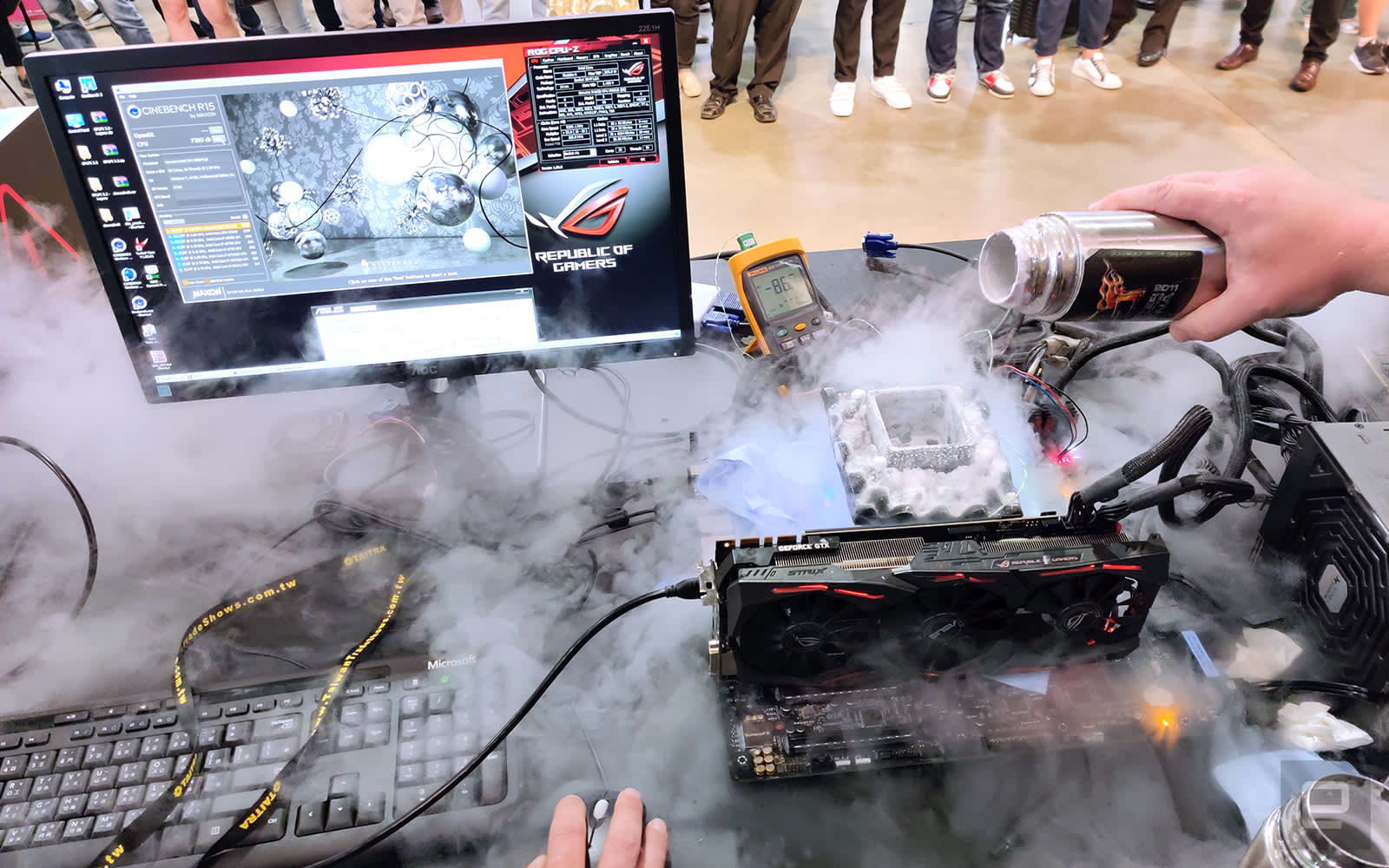 Computex 2020 has been delayed. Today, the Taiwan External Trade Development Council (TAITRA) and Taiwan Computer Association (TCA), the two organizations that organize the annual event, said they're rescheduling the expo to September. Instead of starting on June 2nd, the conference will now begin on September 28th and will run just three days instead of five.

What's surprising here is not that Computex is the latest tech conference to be affected by the outbreak, but that its organizers feel confident they'll be able to hold an event this year at all. In most cases, we've seen other organizations such as the GSMA and ESA outright cancel events like Mobile World Congress and E3 this year. Some groups, such as the company that puts together the Game Developers Conference (GDC), have announced rescheduled shows for later in the year. At this moment, it seems premature to hold an international conference. In the meantime, it sounds like we still may see companies make announcements between June 2nd and 6th, with Computex's organizers saying they'll help host new product launches over the internet. So PC enthusiasts won't have to wait until September get a flood of information about new hardware.

In this article: computex, coronavirus, covid-19, delay, gear, internet, medicine, personal computing, personalcomputing
All products recommended by Engadget are selected by our editorial team, independent of our parent company. Some of our stories include affiliate links. If you buy something through one of these links, we may earn an affiliate commission.