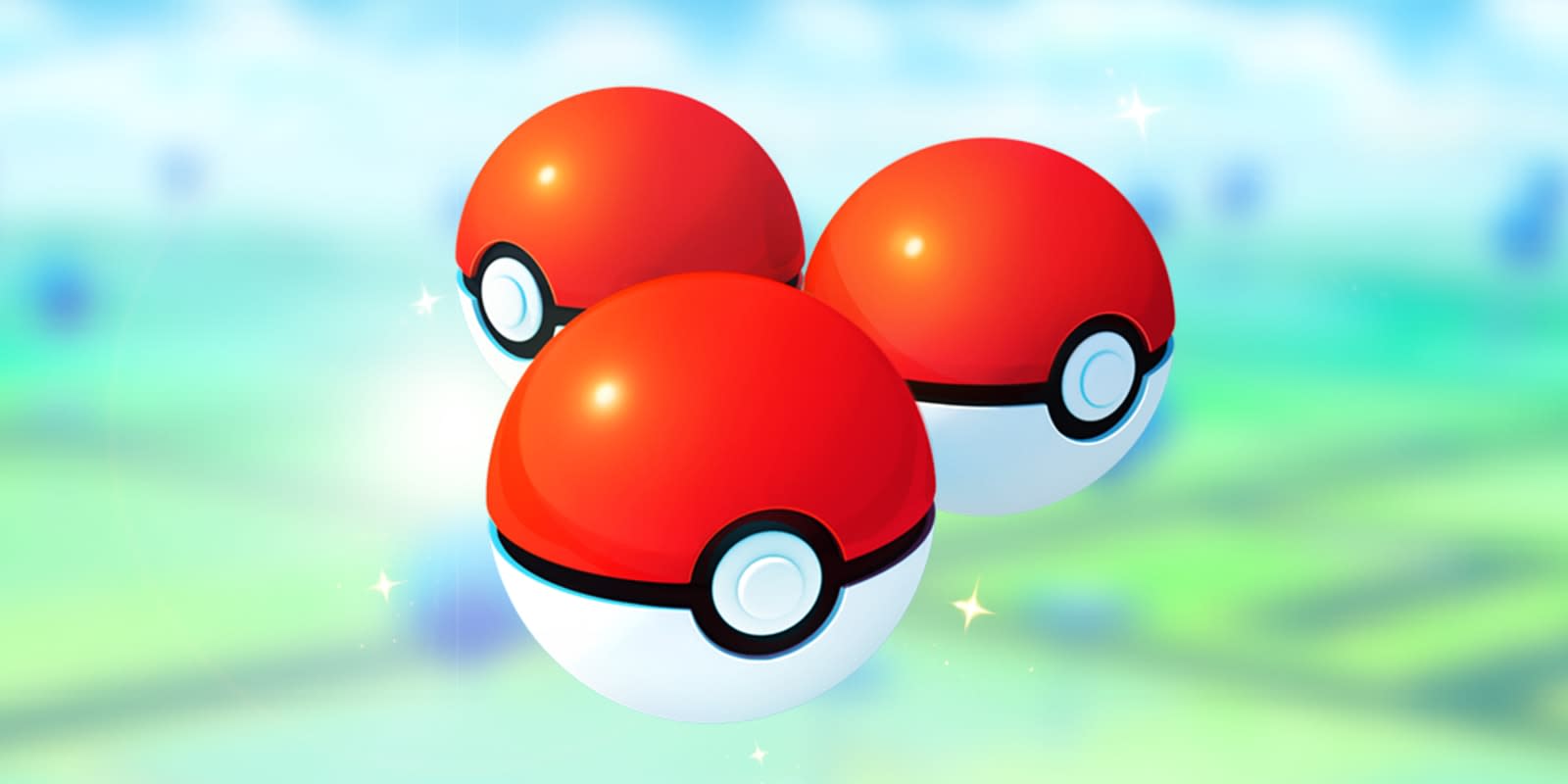 It could be tough getting enough Poké Balls when you have to stay at home and can't visit PokéStops. To make sure you have enough balls to catch monsters with, Niantic has started selling a 100-Poké Ball bundle for 1 PokéCoin in the Pokémon Go shop. The company has launched a rotating 1 PokéCoin bundle that will change every week and will be available as one-time purchases. It's also increasing daily bonuses and giving you three times the Stardust and XP for your first catch of the day, as well as adjusting the number of gifts you can open in a day to 30.

Trainers, we've made changes to @PokemonGoApp until further notice, including adjusting gifts and adding Weekly bundles for 1 PokéCoin (featuring 100 Poké Balls this week), see the full list of changes here:https://t.co/Mz626yqg4t

In additio, Niantic has also launched a new feature called Today View that shows the latest things you should know about Pokémon Go. It displays the latest and upcoming events you can participate in, the Pokémon you have in gyms, as well as your spin and catch streaks.

Exciting news, Trainers! You will soon be able to view...
⭐ Ongoing events
⭐ Live bonuses
⭐ Daily streaks
...and more, all in-game!

Unfortunately, the company had to cancel Raid Hour and Lugia Raid Week, which was scheduled to begin today and would've given you the chance to catch the legendary diving Pokémon. You can, however, still get Cobalion as a Go Battle League reward until March 31st, 2020.

Trainers, Lugia Raid Week and Raid Hour have been canceled. Trainers will now have the chance to encounter Cobalion as a GO Battle League reward encounter during this time until Tuesday, March 31, 2020, at 1:00 p.m. PDT. pic.twitter.com/OrNgvRdHj8

In this article: gaming, mobile, pokemongo, thebuyersguide, augmented reality, covid-19, niantic, pokemon go
All products recommended by Engadget are selected by our editorial team, independent of our parent company. Some of our stories include affiliate links. If you buy something through one of these links, we may earn an affiliate commission.