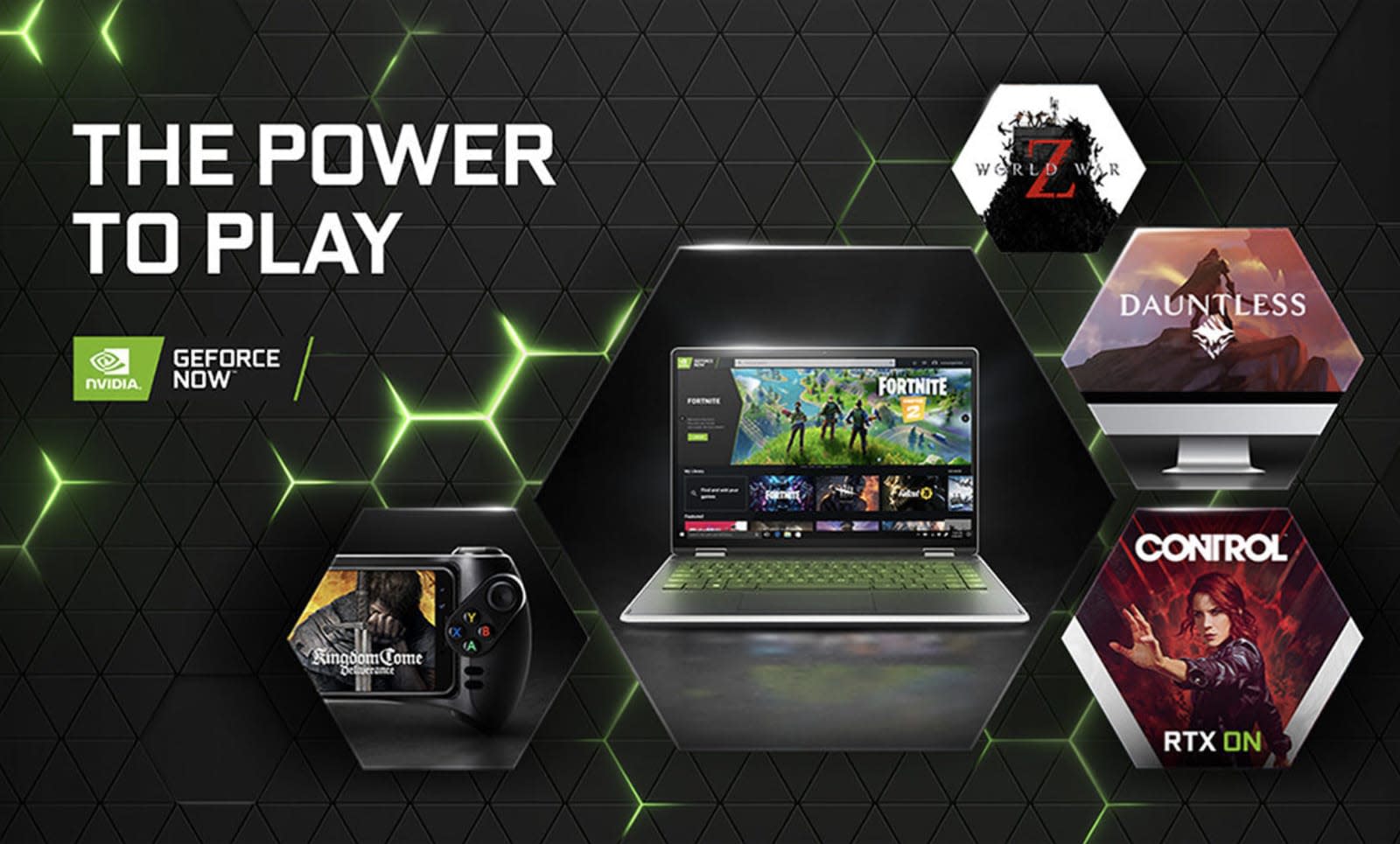 NVIDIA's GeForce Now has expanded its list of supported games with a bunch of new titles, starting with Remedy Entertainment's and 505 Games' action-adventure title Control. The supernatural action game supports graphics cards with ray tracing, which enables realistic lighting effects. Android Central notes, though, that it may look still inferior to the Xbox One version, because its video quality is capped at 1080p.

This is one of the first positive developments for NVIDIA's game streaming service in a while. It has lost access to a huge list of games since it went live for all users in February. Activision Blizzard pulled all its games from the platform, including Call of Duty: Modern Warfare, Overwatch and World of Warcraft a few days after it launched. Bethesda followed soon after, which means GeForce Now also lost access to titles like Skyrim, Fallout and The Elder Scrolls. Borderlands, Civilization, BioShock, XCOM and 2K Games' other franchises left the platform earlier this month, as well.

In this article: gaming, GeForce Now, internet, thebuyersguide
All products recommended by Engadget are selected by our editorial team, independent of our parent company. Some of our stories include affiliate links. If you buy something through one of these links, we may earn an affiliate commission.