Plus, a variety of other voice enhancements for people in the US.

For all their many strengths, Roku devices have not had the best voice control features. If that's important to you, your best bet has frequently been Amazon's Fire TV devices. However, with its latest software update, Roku is trying to change that with more robust voice features across the board.

Spanish speakers in the US and Mexico have the most to look forward to with the new software adding voice support for their language. If you speak Spanish, you'll be able to ask your Roku device to launch apps, search for specific content and control playback as needed.

People in the US have several new voice features to check out once the update is available. To start, there's a new interface that will organize voice search results into movie, show and short-form categories sorted by price. There's something for news junkies as well. If you say, "Play the news," your device will launch a live stream of ABC News. You can also ask for an update from a specific source and your device will remember your preference for future commands. When possible, Roku says more than 50 apps will play a movie or show directly from the voice search menu.

Outside of the US, the new software expands the availability of Roku Voice to users in Canada, Ireland and the UK. Additionally, if you live in Canada, Mexico or the UK, you'll now also have the option to integrate your Roku devices with Google Assistant and Alexa. 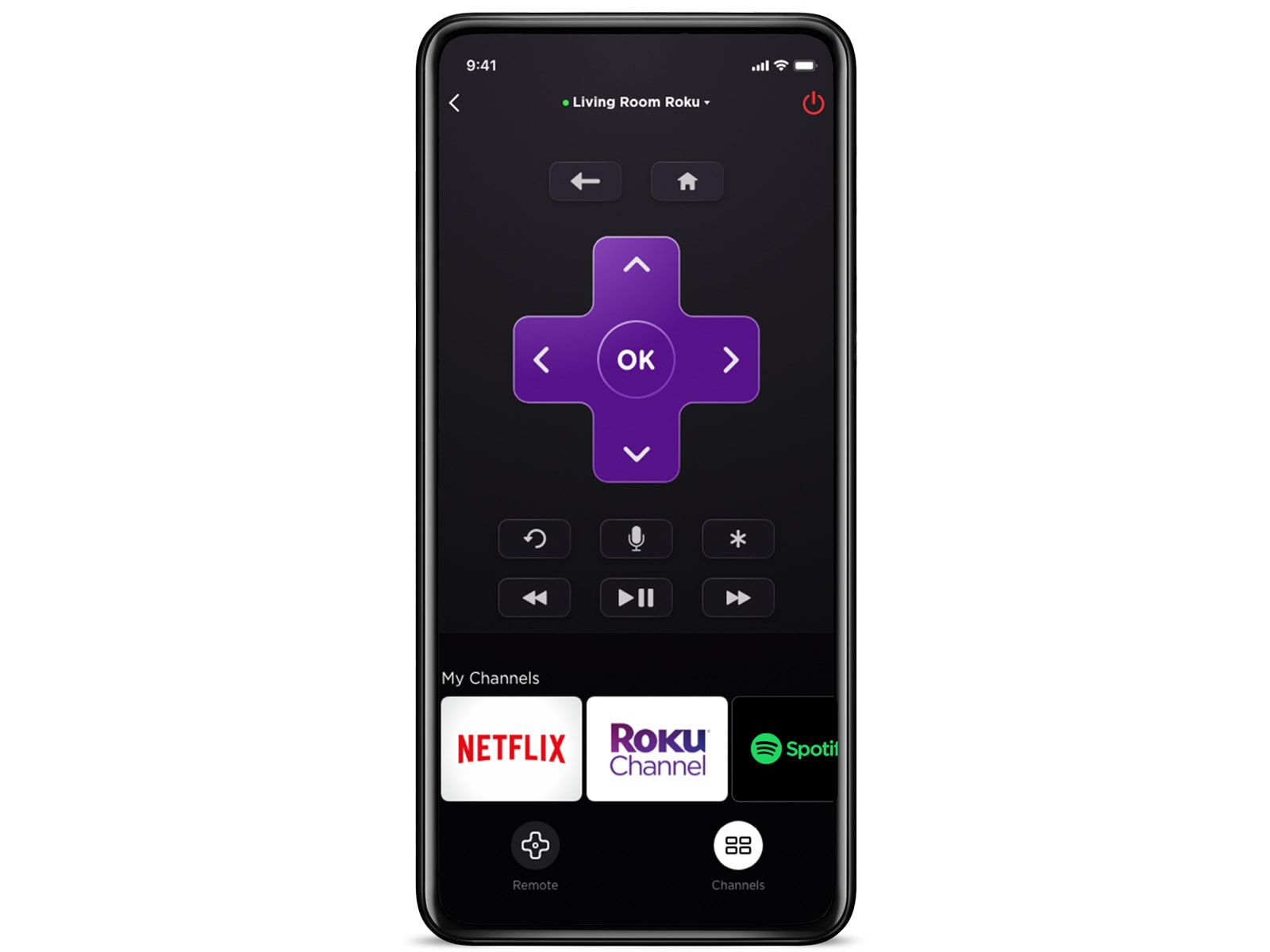 An updated mobile app with a tweaked interface is also on the menu. The redesigned app features a new navigation bar when you connect to a device that includes voice support. There's also a new dropdown menu that makes it easier to switch between controlling different devices, and a new shortcut to the remote screen. Additionally, you won't have to leave the remote screen to access other parts of the app.

Last but not least, the company is promising performance enhancements, with Roku claiming the update will reduce device boot times and speed up app launch times. The company says the update will also make the home screen more responsive and make navigation faster. Users in the US can also look forward to new theme packs with which they can customize the interface to their liking.

The company will begin rolling out the new software, Roku OS 9.3, to select devices starting this week. If you own a Roku TV from a manufacturer like TCL, Sharp or Hisense, you'll have to wait longer to get your hands on the update, with Roku saying it plans to push the new software in phases to those devices over the next few months.