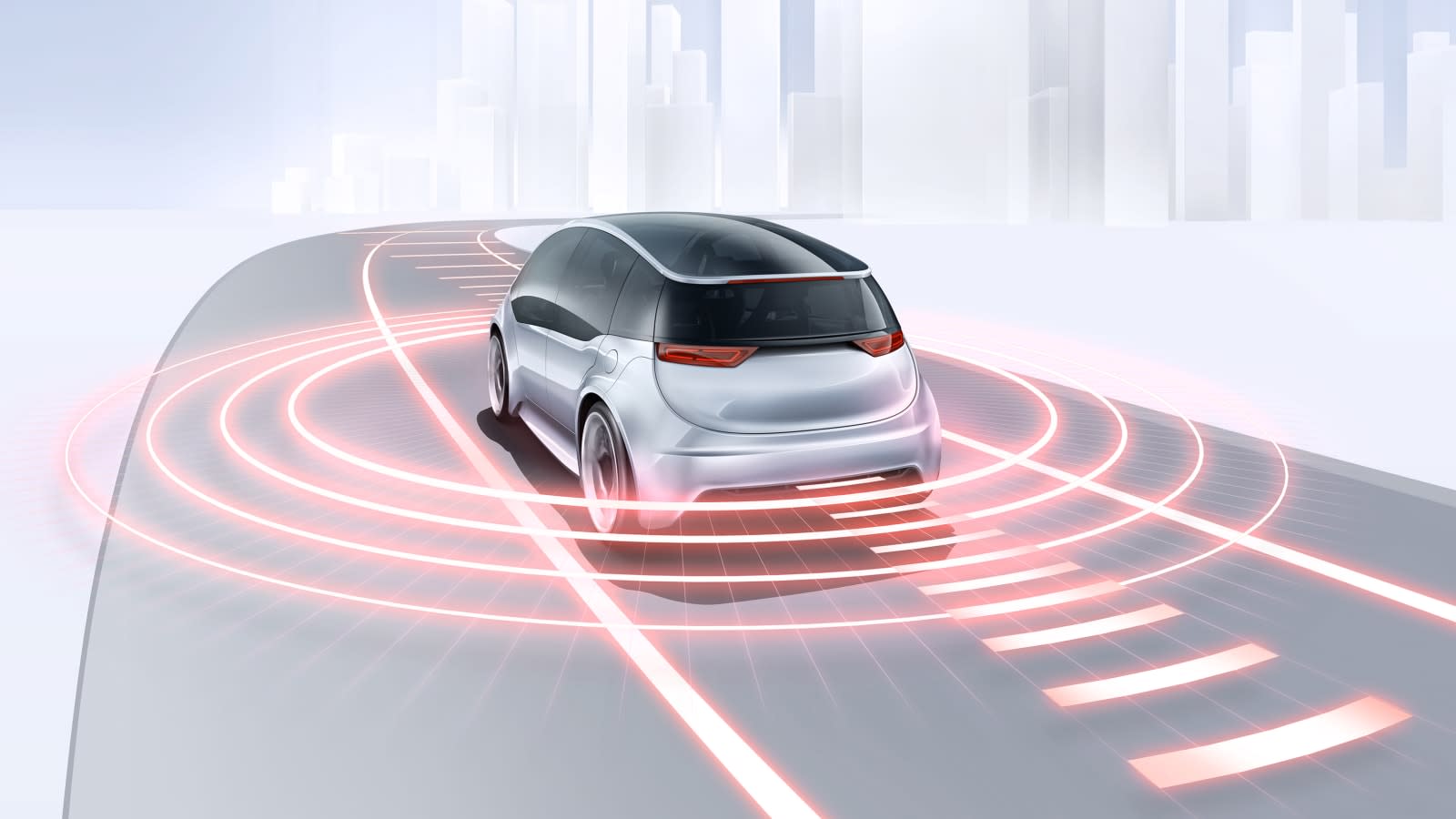 Bosch says it's developed production-ready LiDAR sensors for use in vehicles. It's hoping to keep costs down by making them at scale. That way, it might be able to offer them at a lower price and bolster more widespread adoption of autonomous driving systems.

LiDAR is the final piece of the sensor puzzle for Bosch's self-driving ambitions. The company said it designed the sensors for all autonomous driving use cases.

Laser-based LiDAR systems piece together a high-res, real-time 3D map of the surrounding area, which car systems can use to better understand everything happening nearby and react accordingly. The sensors work in concert with radar and cameras to help cars navigate with optimal safety.

Bosch isn't the only company working on LiDAR sensors, but it's a major supplier. If it can keep a tight lid on production costs, it could help make semi-autonomous and fully autonomous cars more affordable.

Last year, Luminar unveiled a LiDAR system that's said to cost less than $1,000 for production cars. Waymo also said last year it'd start selling LiDAR sensors, possibly for less than $5,000 each. Those are significantly cheaper than some other sensors, which have cost up to $75,000 over the last few years. It's not clear when Bosch will start selling its own sensors or how much they'll cost, but at the very least more competition should help drive down LiDAR prices.

Meanwhile, Bosch said it recently implemented artificial intelligence in its self-driving camera tech. It can detect and categorize objects and measure their movement. It can also recognize "partially obscured or crossing vehicles, pedestrians and cyclists quickly and reliably." This, Bosch suggests, should help driver assistance systems trigger a warning or enable emergency brakes more effectively if needed.

In this article: autonomous, autonomous vehicles, autonomousvehicles, bosch, ces2020, lidar, self-driving, self-driving car, self-drivingcar, selfdrivingcar, tomorrow, transportation
All products recommended by Engadget are selected by our editorial team, independent of our parent company. Some of our stories include affiliate links. If you buy something through one of these links, we may earn an affiliate commission.