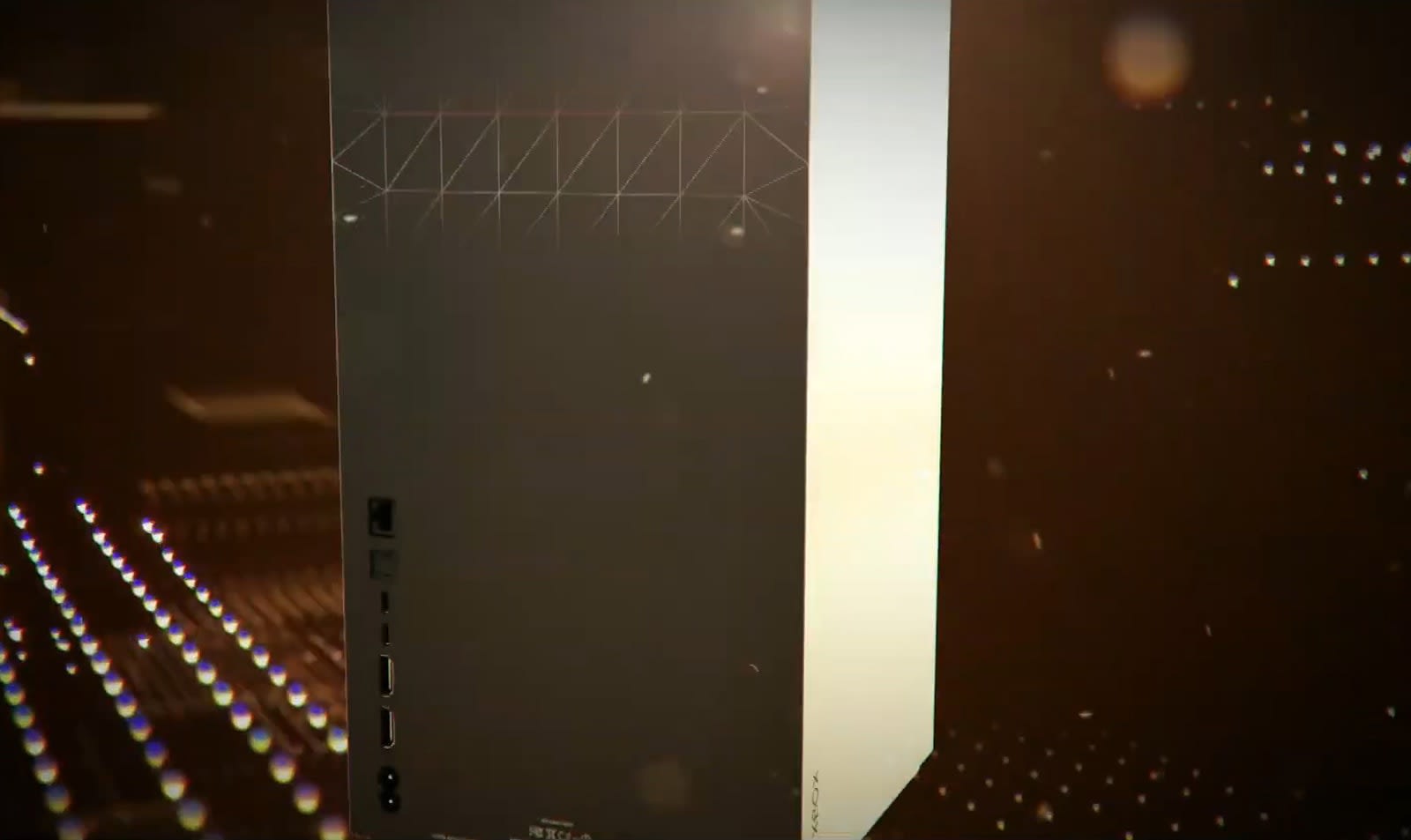 If you were hoping Microsoft would detail the Xbox Series X's connectivity... well, you'll have to keep waiting. As part of a sizzle reel for its CES presentation, the chip designer produced a 360-degree view of the Series X that appeared to put its rear ports on full display. It was very familiar if you're an Xbox One X owner. Like the existing console, the Series X's backside appeared to have two HDMI ports, two USB ports (USB-C this time), optical audio and Ethernet. There was also USB-A on the front, not to mention a standard power connector that hinted at a power supply.

There's just one problem: it's not real. In a statement, AMD indicated that the Series X imagery came from TurboSquid, a repository for 3D files. It's not clear why AMD sourced an unofficial render, but it certainly gave the impression to many (including us) that it was an accurate depiction.

There was an actual revelation during CES, thankfully. Xbox chief Phil Spencer also updated his Twitter profile with a photo of the AMD processor inside the Series X, calling it his "lucky 'coin.'" The main part of the chip (under the copper-hued cover) is considerably larger than that of the Xbox One X, indicating its relative complexity. This might also be a clue as to why the Series X has such a prominent cooling grille and appears designed to sit vertically. If the CPU generates a lot of heat, the future Xbox will need aggressive cooling to avoid a repeat of the Xbox 360's troubles.

Update 1/6 7:40PM ET: We initially wrote that AMD had revealed the Xbox Series X's ports. AMD now says it didn't get the 3D image of the console straight from the source -- apparently, it plucked the render from TurboSquid, a 3D modeling site. The look "does not accurately represent the design or features" of the Series X, Microsoft said. We wouldn't be surprised if there are still similar ports, but for now the system's layout will remain a mystery. We apologize for jumping the gun and have updated the article to reflect the new discoveries.

Via: GameSpot
Source: AMD (YouTube)
Coverage: Phil Spencer (Twitter), Brad Sams (Twitter)
In this article: amd, av, ces2020, console, games, gaming, gear, microsoft, video, video games, xbox, xbox series x
All products recommended by Engadget are selected by our editorial team, independent of our parent company. Some of our stories include affiliate links. If you buy something through one of these links, we may earn an affiliate commission.