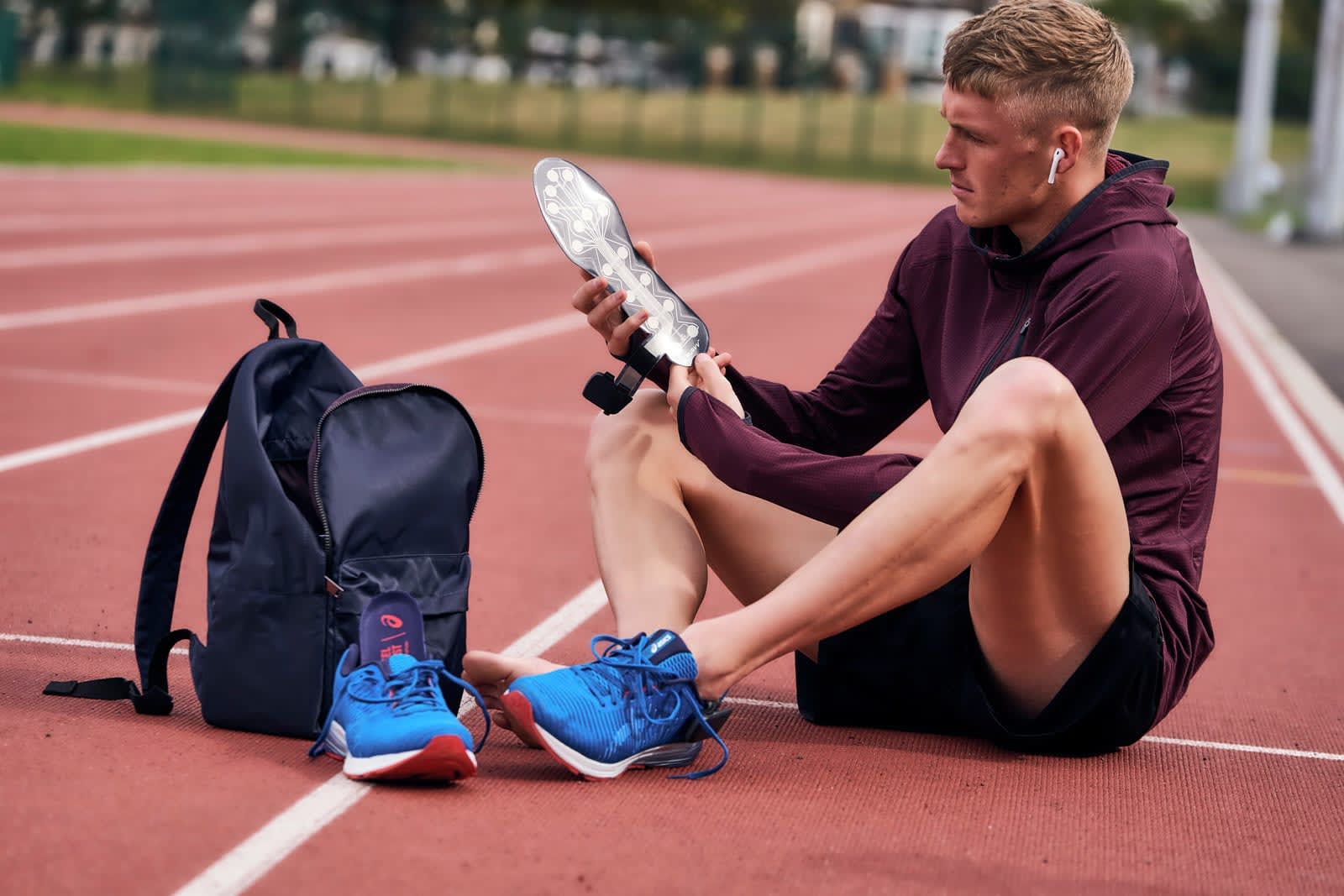 There have been smart insoles before, but Nurvv is betting that its shoe companions could be particularly helpful if you're a runner. Its Nurvv Run insoles pack 32 sensors that, along with mobile apps and included GPS trackers, provide coaching both during and after runs. You can get updates on standard stats like cadence, step length and overall pace while you're mid stride thanks to audiovisual and haptic feedback. However, you can also venture into the app post-run to look at minutiae like your pronation (foot roll) and foot strike (how much of the forefoot hits the ground). You'll know whether a change in technique leads to practical gains.

Importantly, the Run system will also tell you when to ease off. It can identify problems with your running before they lead to injuries and even indicate when you're training too often. Effectively, it's goading you into taking rest days.

Pre-orders for Nurvv's insoles start today, with six sizes available for $300 per set. Shipments start on January 20th. And don't worry about your choice of mobile hardware. In addition to Android and iOS apps for your phone, there are also Apple Watch and ANT+ (Garmin) pair-ups for your mid-run tracking.

That's a lot to pay for running stats, and there are already connected shoes that perform similar tasks. Nurvv's option lets you use the shoes of your choice though, and it clearly isn't aiming at casual runners who are only interested in their pace and calorie-burn rates. This is more for dedicated runners, whether they're newcomers trying to improve their form or veterans training for marathons.

Source: Nurvv
In this article: ces2020, fitness, footwear, gear, insole, insoles, nurvv, nurvv run, running, wearable, wearables
All products recommended by Engadget are selected by our editorial team, independent of our parent company. Some of our stories include affiliate links. If you buy something through one of these links, we may earn an affiliate commission.