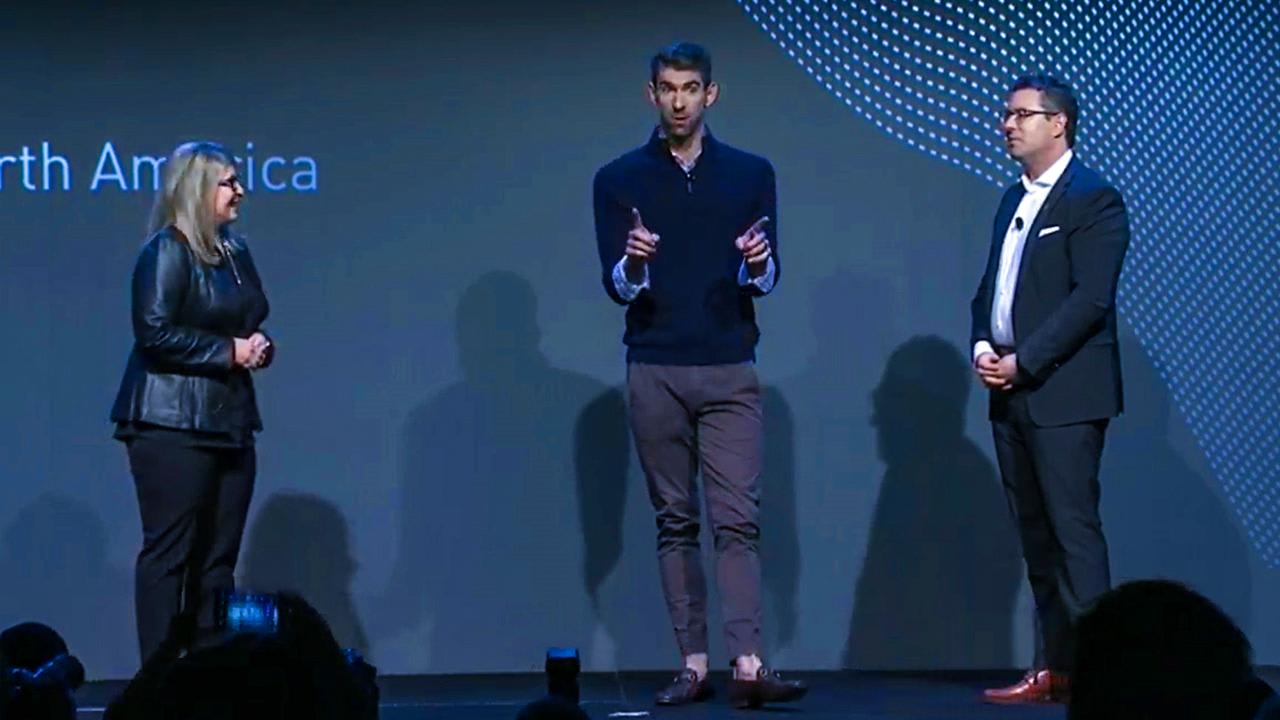 Let's be real: Panasonic isn't the most exciting or talked-about technology company. But if you've ever stopped and wondered "what is the Japanese titan up to these days?" then we heartily recommend watching its CES 2020 press conference. The company used its precious stage time to talk about the projection technology it deployed for the Tokyo 2020 'One Year to Go' ceremony and various Disney attractions including Star Wars: Galaxy Edge. Panasonic also touched on the power assist suit that will be used by weightlifting assistants during the 2020 Paralympic Games, as well as CIRRUS, a vehicle-centric data platform that's being trialled in Utah.

OK, but what about everyday gadgets? Well, the company carved out some time for a slew of wireless headphones including a Technics pair that uses "Dual Hybrid Noise Cancelling Technology," as well as digital and analogue processing, for what it calls "true wireless" sound. It also hyped up a gaming speaker co-developed with Japanese developer Square Enix (yeah, really) that's coming to North America this summer. Last but certainly not least, the company announced a bunch of 'Team Panasonic' ambassadors including former Olympic swimmer Michael Phelps. It wouldn't be CES, after all, without some awkward celebrity appearances.

To get a quick sense of it all, just click play on our seven-minute supercut.

In this article: ces2020, gadgetry, gadgets, gear, panasonic
All products recommended by Engadget are selected by our editorial team, independent of our parent company. Some of our stories include affiliate links. If you buy something through one of these links, we may earn an affiliate commission.