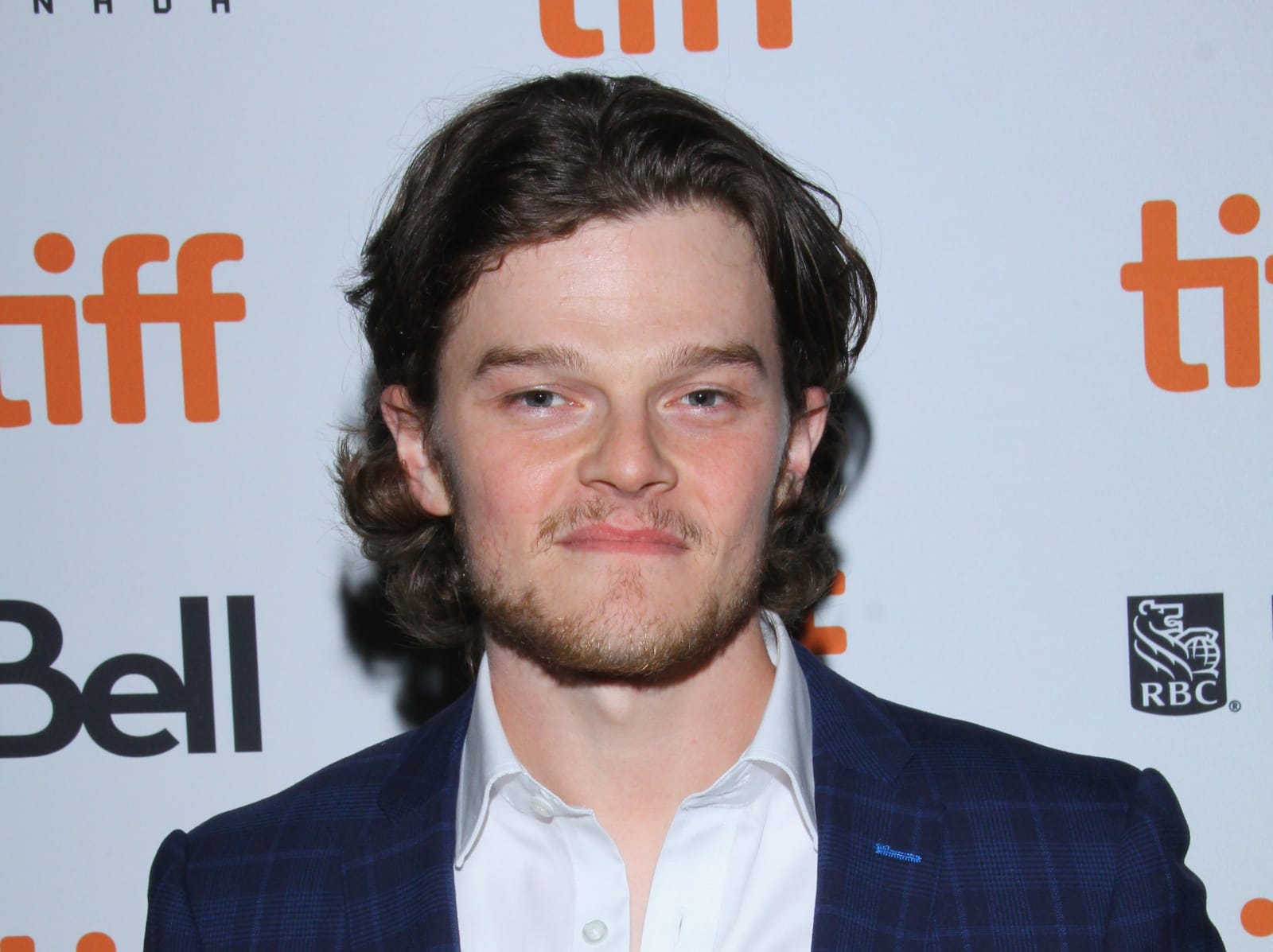 You might recognize Robert Aramayo as the actor who played the young Ned Stark in the sixth and seventh seasons of Game of Thrones. The British actor will be joining another fantasy series, as he's been tapped to play the lead in Amazon's upcoming Lord of the Rings show, according to Deadline and Variety. Aramayo will replace Will Poulter, who had to exit the production due to scheduling conflicts.

The series will focus on a young hero named Beldor, and will take place thousands of years before the events of J.R.R. Tolkien's Lord of the Rings novels. It seems like Amazon is confident that the program will be a success -- the company has already ordered a second season, even though shooting for the first season hasn't started yet.

It's been nearly 20 years since The Fellowship of the Ring hit theaters, so it's not a surprise that Amazon is banking on renewed interest in the series. It is a little strange, though, that the leading role is just now being firmed up, over two years after Amazon announced the show, and only a few months before it will likely start filming.

Source: Deadline, Variety
In this article: amazon, amazon prime video, av, entertainment, game of thrones, j.r.r. tolkien, lord of the rings, robert aramayo, services, streaming, TV
All products recommended by Engadget are selected by our editorial team, independent of our parent company. Some of our stories include affiliate links. If you buy something through one of these links, we may earn an affiliate commission.