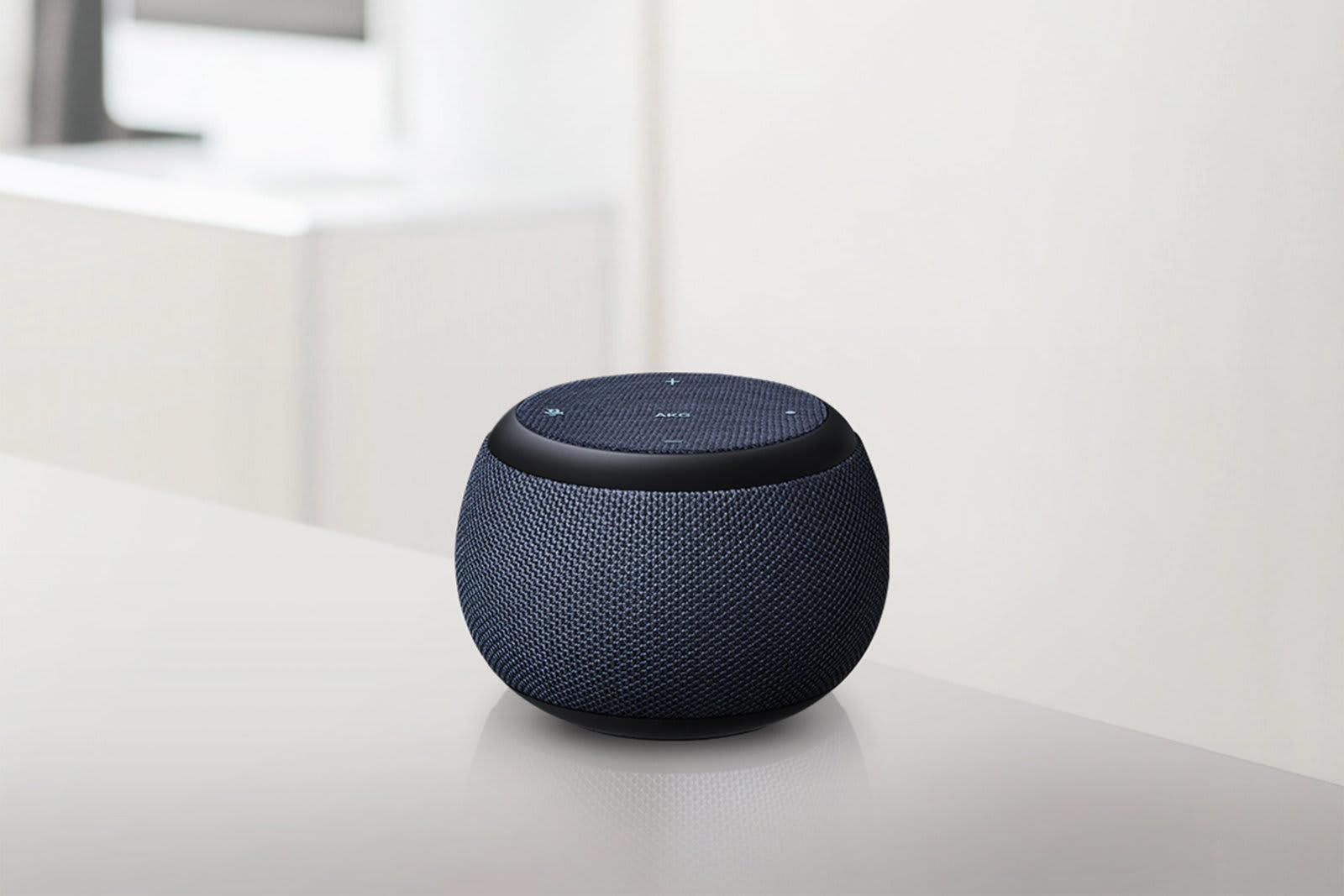 Samsung says it will release its first Bixby-powered smartspeaker sometime later this year. Hyunsuk Kim, CEO of the company's consumer electronics division, told Bloomberg the Galaxy Home Mini will be available to buy in "early 2020."

Assuming Samsung doesn't delay the device, that means you'll finally be able to get your hands on a Bixby-powered speaker more than 18 months after Samsung first announced the Galaxy Home. We initially saw the device at the company's Note 9 event in 2018. Minus a brief appearance at last year's CES, we've heard very little about the speaker. The irony is that the Galaxy Home could still become vaporware. In the same interview, Kim revealed Samsung hasn't decided whether it will ultimately release the bigger speaker.

It also looks like Samsung has scaled back its ambitions for Bixby. Rather than build out the AI's ability to hold a conversation, Kim said the company instead focused on letting it control your other Samsung appliances and devices. For example, you'll be able to tell Bixby when you want your dishwasher to wash the dishes and it will set a schedule. At launch, it also looks like Samsung won't include an Alexa Skills-like API that will allow other companies to make their products work with the Galaxy Home Mini.

Kim didn't outright mention Samsung's upcoming Unpacked event on February 11th, but that seems as good a venue as any for the company to detail the device.

Source: Bloomberg
In this article: ai, appliances, bixby, ces2020, gadgetry, gadgets, galaxy home, galaxy home mini, gear, home, samsung, samsung unpacked, smart speaker, unpacked, virtual assistant
All products recommended by Engadget are selected by our editorial team, independent of our parent company. Some of our stories include affiliate links. If you buy something through one of these links, we may earn an affiliate commission.