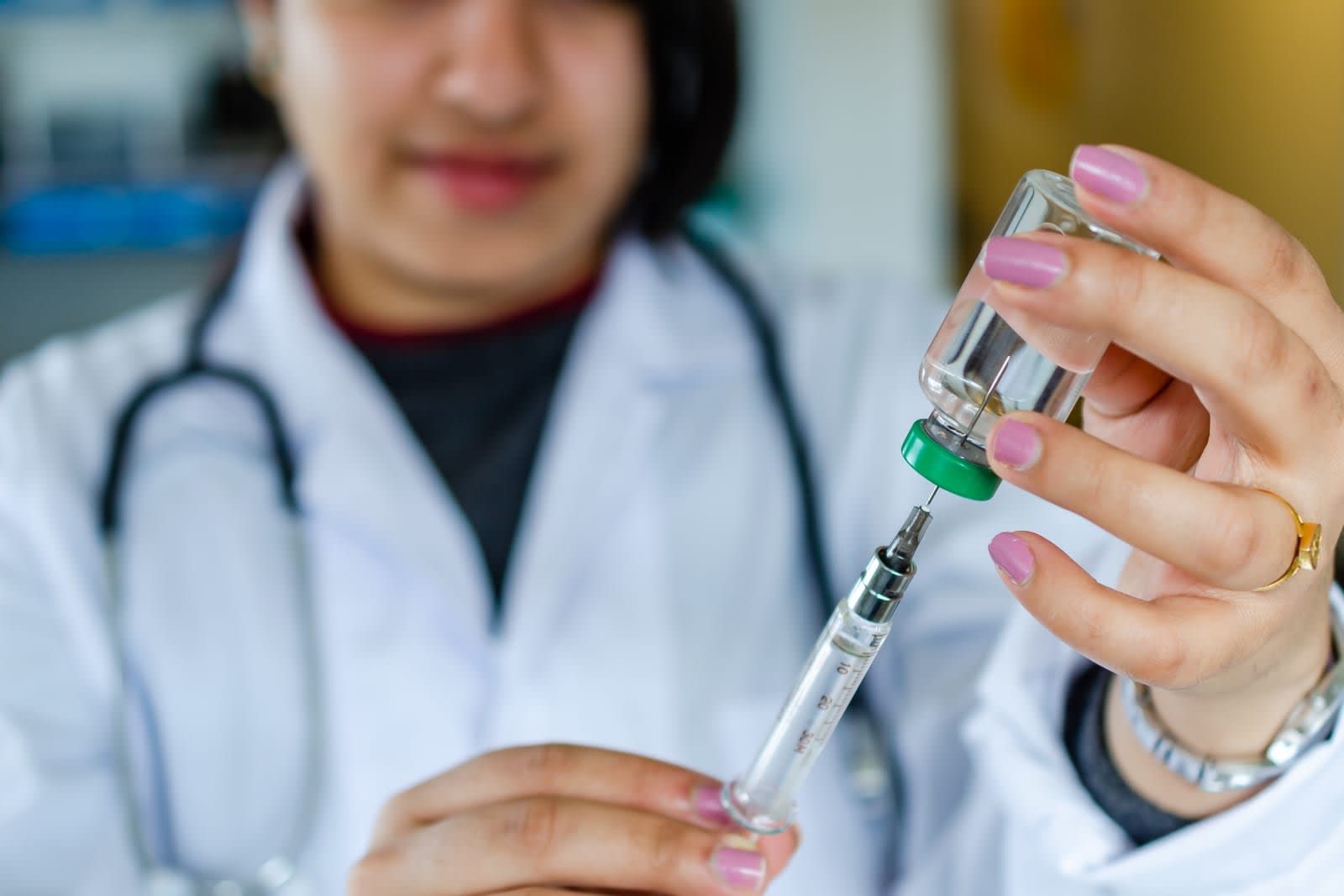 Facebook ostensibly frowns on anti-vaccination ads, but it's apparently letting some promos slide. BuzzFeed News has learned that alternative medicine company Earthley is running Facebook and Instagram ads that point users to a whooping cough treatment guide that discusses the "vaccine controversy" -- and by that, we mean it falsely claims the vaccine for whooping cough is unsafe. Not surprisingly, the ads promote Earthley's products in the vaccine's place.

The ads appear to violate Facebook policies that ban ads with claims debunked either by outside fact checking teams or "organizations with particular expertise," including anti-vaccination content. In the case of these ads, the World Health Organization would be one of those groups. Earthley also promotes anti-vaccination myths through its public accounts and groups, although Facebook already tends to downplay this content.

However, Facebook disagrees with that interpretation. A spokesperson said the ads represented "no violation" of its policies, and the social network was still running the ads as of this writing. It didn't tell Engadget why it believed the ads were acceptable.

The presence of the ads highlights both the limitations of Facebook's ad policies (including its willingness to let politicians lie) as well as the challenges of stopping bogus claims. It doesn't take much for an ad to avoid Facebook's ban on anti-vaccination ads, even when it's clearly violating the spirit of that ban. And no matter how stringent Facebook's policies are, there may be only so much it can do. It can't possibly guess every possible anti-vaccination hashtag, as BuzzFeed observed. It's just a question of whether Facebook's approach is thorough enough to tackle problems like this.

Source: BuzzFeed News
In this article: anti-vaccine, anti-vaxxers, facebook, gear, internet, medicine, social media, social network, social networking, vaccination
All products recommended by Engadget are selected by our editorial team, independent of our parent company. Some of our stories include affiliate links. If you buy something through one of these links, we may earn an affiliate commission.