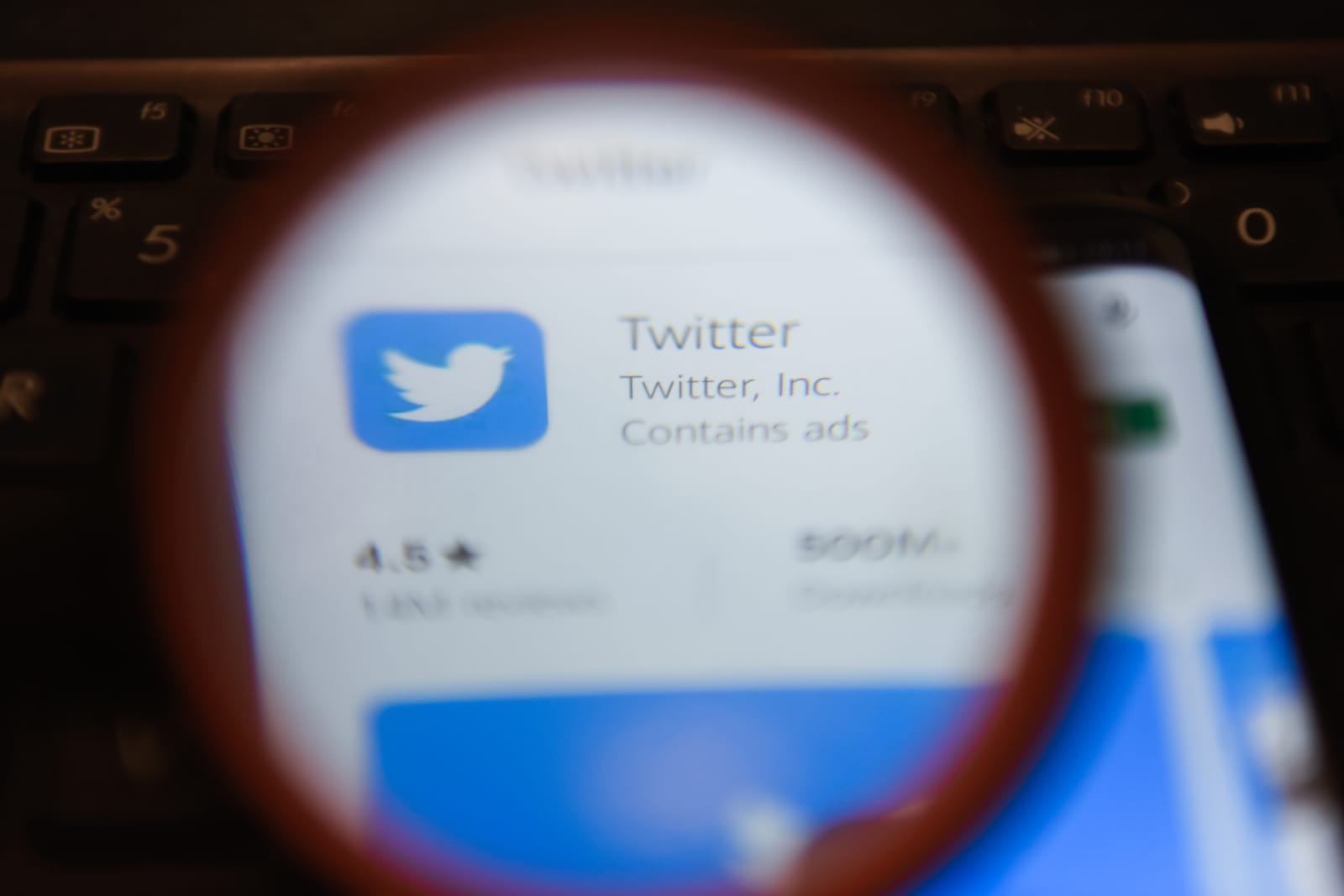 Twitter has yet another way to reduce harassment in your mentions: Prevent ne'er-do-wells from replying in the first place. It's developing a feature that lets you determine who's allowed to participate in the conversation. In addition to the usual free-for-all (global), you can limit replies to people you follow and mention (group), only the people included in the conversation (panel) or no one at all (statement). You wouldn't have to take your account private just to avoid strangers hurling toxic commentary in your direction.

The new controls should arrive later in 2020.

You can expect a handful of other improvements as well. You'll see a specific conversation view with threading, and the discussion interface that first popped up in Twitter's testing app will reach the main app in the months ahead. Lists are getting improvements too, including customization of the list display as well as screens that help you find useful lists.

This won't prevent unsolicited mentions, and you may still have to deal with caustic direct messages if you leave your DMs open. Still, this could significantly change how many people interact with Twitter. You may be less likely to abandon the service if you know that you can limit chats about hot-button subjects to those people who can meaningfully contribute. It could also encourage celebrities and officials to post without facing a glut of less-than-helpful responses. Simultaneously though, there's a risk this could reinforce social media bubbles where people only hear from like-minded individuals. You may need to expose your tweets to replies if you're interested in expanding your mind.

Source: Karissa Bell (Twitter)
Coverage: The Verge
In this article: abuse, ces2020, gear, harassment, internet, social media, social network, social networking, twitter
All products recommended by Engadget are selected by our editorial team, independent of our parent company. Some of our stories include affiliate links. If you buy something through one of these links, we may earn an affiliate commission.