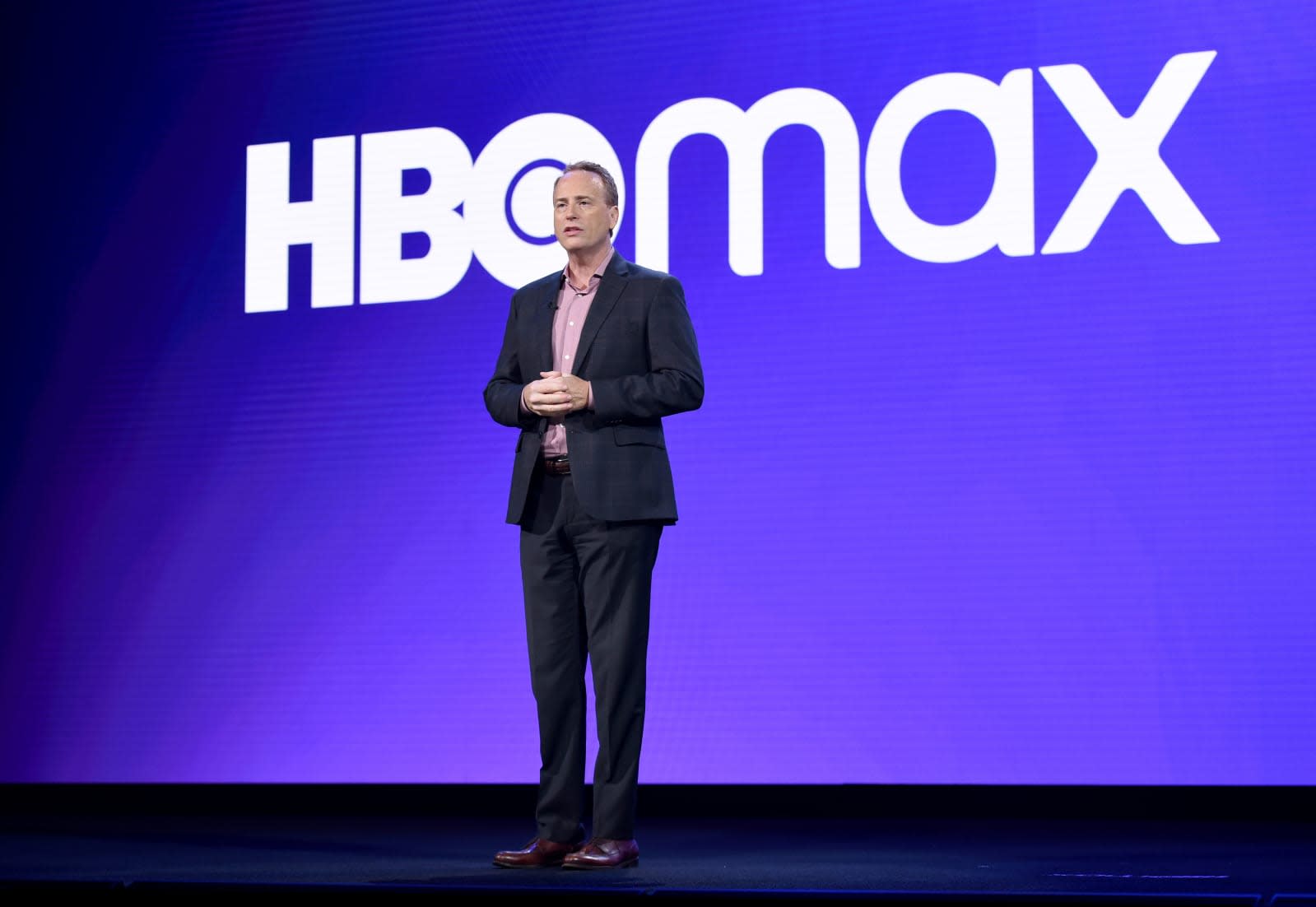 AT&T is killing the Audience Network, a pay TV channel it owns under DirecTV, and will turn it into an HBO Max preview channel. According to Cord Cutters News, that means it will broadcast some of its upcoming streaming service's offerings on the channel to give potential customers a taste of what they can expect if they sign up. HBO Max is AT&T's upcoming streaming service that's expected to be more robust than HBO Now and HBO Go. It's scheduled to launch in May and will cost customers $15 a month.

AT&T hasn't revealed what it plans to do to Audience Network's programs, which include the TV adaptation of Stephen King's Mr. Mercedes, yet. An AT&T representative told Deadline that "[a]ny future use of Audience Network content will be assessed at a later date." Cord Cutters News says, however, that there are reports going around that AT&T is planning to move Audience's original programming to HBO Max. The streaming service's other offerings will include the "entire HBO service and library" and as many as 50 new originals by the end of 2020. During its launch event, execs vowed that it will rely on human recommendations instead of algorithms (like Netflix does) to serve its customers.

Source: Deadline, Cord Cutters News
In this article: att, entertainment, HBO Max, internet
All products recommended by Engadget are selected by our editorial team, independent of our parent company. Some of our stories include affiliate links. If you buy something through one of these links, we may earn an affiliate commission.