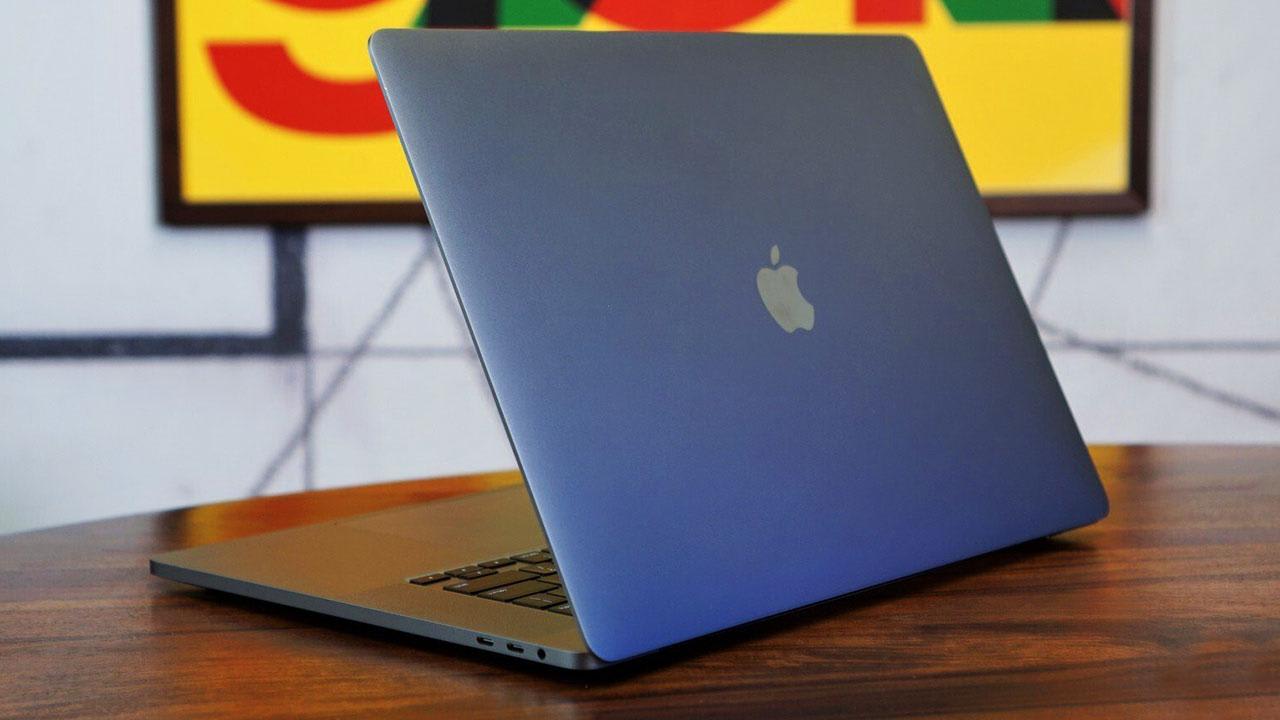 Apple's 16-inch MacBook Pro was a return to form for the company, especially when it came to portable power. (We did call it the "ultimate MacBook," after all.) Now, Apple might be developing another way to speed up its notebooks: a new "Pro Mode" that users can manually turn on and off. As 9to5Mac reports, the new mode is referenced in the Catalina 10.15.3 beta build, though it doesn't appear as a working feature just yet.

A key text string from the beta describes it succinctly: "Apps may run faster, but battery life may decrease and fan noise may increase." Other strings note that turning on the feature will override fan speed limits, and that it'll be automatically reset the following day (which is also how the macOS Do Not Disturb mode works). There's plenty left up in the air about Pro Mode, but the feature isn't exactly surprising, considering that it's basically a requirement for gaming PCs, where users can max out their fan and cooling settings. In many cases, the extra noise is worth the extra power.

The 16-inch MacBook Pro sports a significantly better cooling system than previous models, something that Pro Mode might be able to push even further. And if I had to wager, I'd bet that the next generation of MacBooks (which appear to be coming soon) will share that fan design. It'd be nice to see Pro Mode show up on older MacBooks too, but they may be limited by their less efficient fans.

Source: 9to5Mac
In this article: AOLoriginals, apple, Catalina, daily show, Engadget, Engadget Today, engadget video, entertainment, gadgetry, gadgets, gear, macOS, Macs, personal computing, personalcomputing, Pro Mode
All products recommended by Engadget are selected by our editorial team, independent of our parent company. Some of our stories include affiliate links. If you buy something through one of these links, we may earn an affiliate commission.