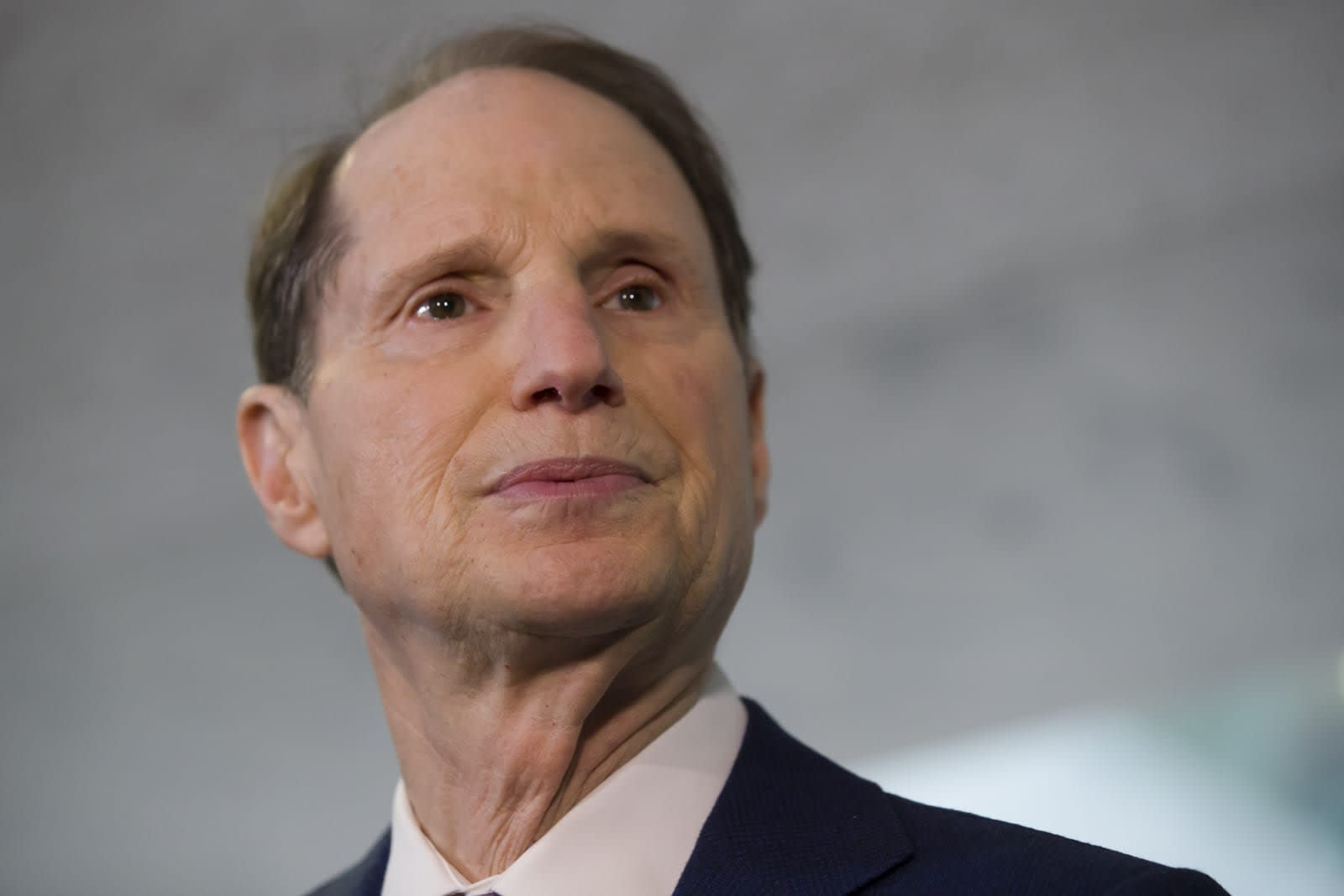 You're not the only one concerned that ad blocking companies may have taken customers for a ride by whitelisting advertisers willing to pay. Senator Ron Wyden has sent a letter to the FTC asking the regulator to investigate ad blocking companies over "unfair, deceptive and anti-competitive" practices, including implementing whitelists without giving users a choice. When AdBlock was sold to an unnamed buyer and joined Adblock Plus' Acceptable Ads whitelist program, it "likely" broke federal law by automatically changing privacy terms without obtaining the necessary explicit permission.

Wyden also called on the FTC to require greater transparency from ad blockers, including disclosures of whitelist payments in both the ads themselves as well as to people downloading or installing blockers. This will help people "evaluate and compare" ad blockers to see which ones live up to their billing, Wyden said.

We've asked Adblock Plus' parent, Eyeo, for comment. The FTC has confirmed receiving the letter, but hasn't said what it intends to do.

There's no guarantee the FTC will take action, but complaints about whitelisting have circulated for years. Wyden explained that companies like Amazon, Google, Microsoft and Verizon (Engadget's parent company) have long paid "millions of dollars" to bypass ad blockers, partly negating the point -- why run the tools when you're still going to see ads from companies with deep pockets? This won't force ad blocker companies to stop all sales pitches, but it could help you switch to a more effective solution.

Update 1/14 7PM ET: Eyeo told Engadget it had been clear on how Acceptable Ads worked, having "fully briefed" the FTC in 2016 and had been "100% transparent" with users. It further argued that Acceptable Ads had expanded to an "open and transparent ecosystem" with independent oversight. You can read its full statement below. That FTC briefing and transparency don't necessarily mean Eyeo is in the clear, but it's evident the company plans to stand its ground.

"Eyeo fully briefed the Federal Trade Commission in 2016 on what Acceptable Ads are and how we monetize; they understand exactly how we protect consumers against aggressive advertising. Eyeo and Adblock Plus have been defending consumers' rights since 2006 and we have stood up against Big Tech and aggressive advertising that stalks and tracks consumers across the web.

"We are 100% transparent with consumers about how Acceptable Ads work, how we whitelist, how we monetize, and how to turn the Acceptable Ads option off (and thereby block all ads). While eyeo and Adblock Plus were the first to try and strike a fair balance between consumers and digital advertisers, Acceptable Ads has evolved into an open and transparent ecosystem with oversight by an independent committee which oversees the rules for Acceptable Ads.

"We stand by Acceptable Ads and the compromise it strikes, and as a company seek to give consumers control over a fair, balanced web."

Via: The Verge
In this article: ad blocker, ad blocking, adblock, adblock plus, eyeo, ftc, gear, internet, politics, regulation, ron wyden, verizon
All products recommended by Engadget are selected by our editorial team, independent of our parent company. Some of our stories include affiliate links. If you buy something through one of these links, we may earn an affiliate commission.