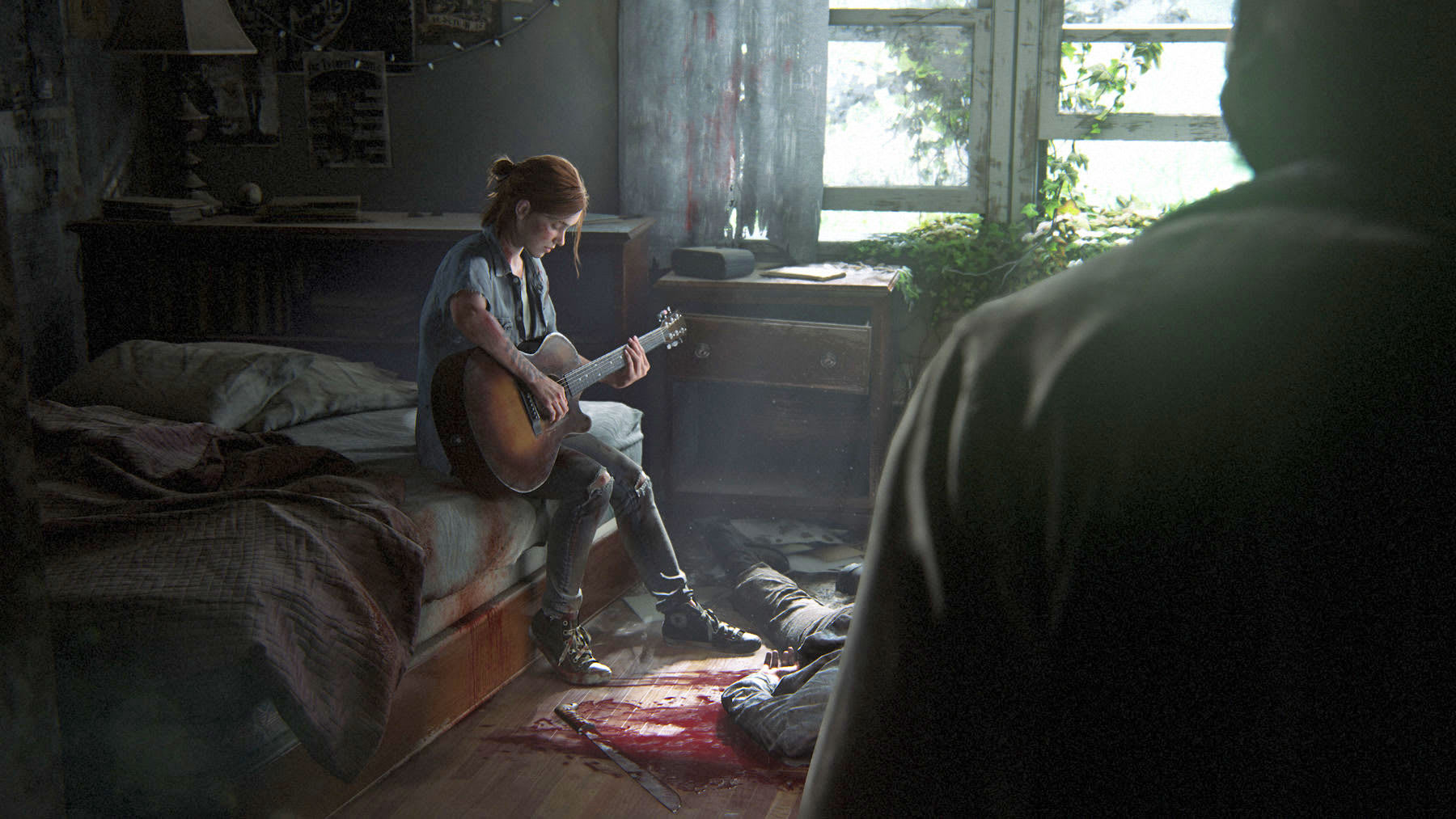 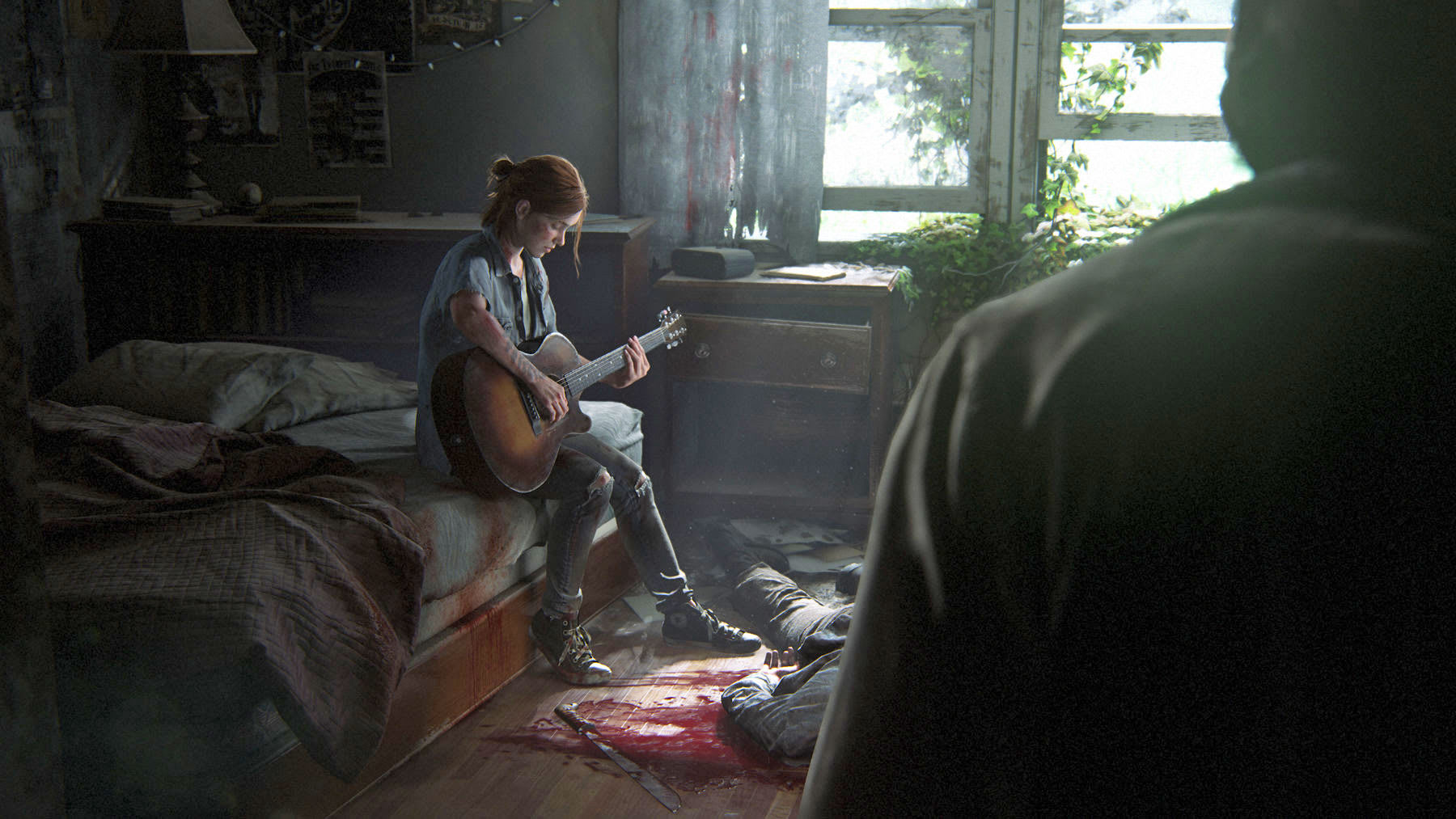 For the second year in a row, Sony is passing on E3, the video game industry's largest annual trade show.

The reasons why are numerous. For one, many believe that E3's influence and cultural relevance is slowly evaporating. Roughly 66,000 people attended the show last June, down from 69,000 the year prior. For comparison, Gamescom -- Europe's largest fan festival and industry-focused gaming convention -- has stood firm with roughly 370,000 attendees the past two years.

E3 is still an exciting show with an unmatched selection of press conferences and video game reveals. But it's an expensive place to exhibit, which is partly why so many companies have moved their events to a location outside the Los Angeles Convention Center. EA's sprawling Play event, for instance, takes place at the Hollywood Palladium. The fan-focused Xbox Experience is at the Microsoft Theater, while the streamer-centric Mixer Dome sits in the L.A. Live complex. Devolver, meanwhile, has long used a parking lot to show off its indie wares.

In short, you can be a part of E3 without being in E3. Sony managed this last year by hosting its annual Days of Play sale during the same week. It also benefited every time a cross-platform title or PS4 exclusive -- console, timed or just plain exclusive -- appeared at another company's press conference, such as Final Fantasy VII Remake.

Some companies have also embraced pre-recorded press conferences. For years, Nintendo has complemented its massive E3 booth with a snappy Direct-style video packed with trailers and silly skits, for instance. Smaller outfits, including Devolver, UploadVR and Limited Run Games, used a similar format for their E3 2019 conferences. Sony understands the power of this format and has tinkered with its own State of Play live streams outside of E3.

For PlayStation's creator, there's another obvious downside to attending E3: a hotly contested spotlight. Press conferences are bunched together to ensure that every console maker and publisher has announced its respective games before the convention doors open. The congested schedule means that individual companies get a couple of hours at most to dominate the news headlines and social media chatter. The announcements aren't forgotten, of course, when somebody else takes to the stage. They're temporarily put aside, though, which is suboptimal if you're a marketing executive obsessed with words like "reach" and "engagement."

E3 doesn't have the best reputation, either. The show opened to the public in 2017 and was immediately branded a "mixed bag." Attendees were frustrated by the long queue times and alarmed by the show's lax security, which didn't include metal detectors or bag checks. Two years later, the Entertainment Software Association (ESA) -- the show's organizer -- accidentally leaked personal information of more than 2,000 journalists and influencers. The trade association has also been criticized for defending loot boxes, but it since announced it will soon require Microsoft, Nintendo and Sony to disclose the odds behind them.

The ESA is planning a major shakeup for E3, and it might not be to Sony's tastes. Last September, a leaked pitch deck revealed that the event will turn into a "fan, media and influencer festival" in 2020. The shakeup includes a focus on "high-flow game pavilions" and on-floor "activations," which usually means statues and celebrities that fans are likely to photograph and share on social media. In the pitch deck, the ESA said these could include watching the LA Lakers play a basketball video game on the show floor or seeing actors compete in a friendly tournament.

Yesterday, a Sony Interactive Entertainment spokesperson told Gamesindustry.biz: "We have great respect for the ESA as an organization, but we do not feel the vision of E3 2020 is the right venue for what we are focused on this year." For now, it's not clear what part of the "vision" Sony disagrees with. The company has experimented with press conferences, however, that feel more intimate, professional and prestigious. At E3 2018, for instance, it chose a few smaller rooms to unpack blockbuster games like Death Stranding, Ghosts of Tsushima and The Last of Us: Part II.

It's also possible that the timing of E3 doesn't make sense for Sony this year. Seven years ago, the company experimented with a launch event that focused on the PS4's architecture and software features, rather than exciting launch titles. It then used E3 to reveal the console's price and form factor, as well as a series of games including Final Fantasy XV and Kingdom Hearts 3. The video game industry has moved on since then, though, and Sony could have a different one-two punch in mind for the PlayStation 5 (or one-two-three, if you're counting the PS5 logo reveal at CES).

Does it matter that Sony is skipping E3 again? That depends on who you ask.

For the ESA, it's a huge blow. The show is losing a tentpole company that attracts attendees and industry interest. Sony's departure could also encourage other console makers and publishers to do the same. For players, well, it depends. Some will feel that Sony's absence diminishes their favorite time of the year. The announcements won't disappear entirely, though -- they'll just be made at a different time or place. And a dedicated event also gives fans more opportunities to get excited before the PS5's launch.

Our team is hard at work on E3, we look forward to sharing with all who love to play what's ahead for us. Our artform has consistently been propelled by the cross-section of creativity and technical progress. 2020 is a milestone year in that journey for Team Xbox. #XboxE3 #E32020

For Sony, the move makes perfect sense. Other platform holders will probably welcome the decision, too, as it gives them more breathing room at E3. Microsoft is launching its own console this year and will no doubt benefit from the extra attention in Los Angeles. "Our team is hard at work on E3," Xbox chief Phil Spencer tweeted. "We look forward to sharing with all who love to play what's ahead for us. Our artform has consistently been propelled by the cross-section of creativity and technical progress. 2020 is a milestone year in that journey for Team Xbox."

There's no doubt that Sony's nonattendance will be felt at E3 this year. But for the PlayStation powerhouse, it just makes good business sense.

In this article: business, e32020, gaming, playstation 5, PS5, sony
All products recommended by Engadget are selected by our editorial team, independent of our parent company. Some of our stories include affiliate links. If you buy something through one of these links, we may earn an affiliate commission.