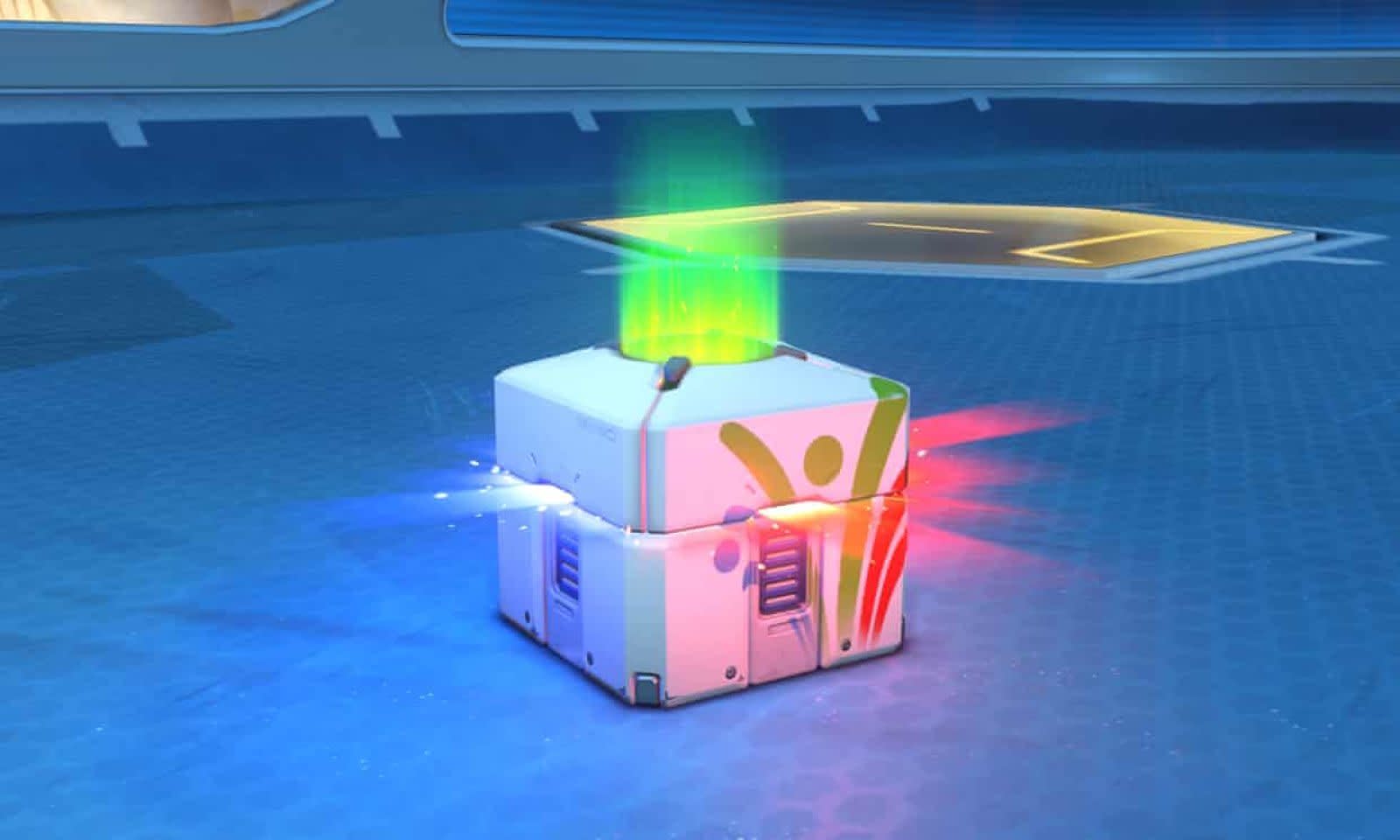 Loot boxes have been a source of controversy in recent years. They offer gamers a way to snag virtual items, but because the rewards are typically randomized and players can buy them with real money, they've been called as a form of gambling. Some jurisdictions have banned them completely, and others have looked into them. The games industry is attempting to soothe those concerns. Microsoft, Sony and Nintendo have agreed to disclose the odds of obtaining highly-sought-after gear inside loot boxes.

They'll require all publishers of upcoming PlayStation, Xbox and Switch games to reveal the chances of earning rare items. Some publishers do so already, and several others have agreed to make the disclosures in their forthcoming titles. Those who have signed up include Activision Blizzard, Bandai Namco, Bethesda, Bungie, EA, Take-Two Interactive, Ubisoft, Wizards of the Coast and Warner Bros.

The initiative doesn't extend to other platforms, with PC being the major omission. Still, you can probably expect some publishers to disclose loot box odds there too.

Gaming industry group the Entertainment Software Association (which runs E3) announced the measure Wednesday at a Federal Trade Commission workshop on loot box consumer protection issues. The timeline of rolling out the disclosures is in flux, but Sony, Nintendo and Microsoft are hoping to have them in place by next year.

"I am encouraged that the video game industry has taken this important step forward to improve loot box transparency," Senator Maggie Hassan, who has raised concerns about loot boxes with the FTC and the Entertainment Software Rating Board, told Engadget in a statement. "I'll keep working to ensure that children are protected from the predatory and addictive effects of loot boxes in video games."

In this article: activision blizzard, activisionblizzard, bandai namco, bandainamco, bethesda, bungie, business, ea, gaming, loot box, loot boxes, lootbox, lootboxes, microsoft, nintendo, sony, take-two interactive, taketwointeractive, ubisoft, warner bros, warnerbros, wizards of the coast, wizardsofthecoast
All products recommended by Engadget are selected by our editorial team, independent of our parent company. Some of our stories include affiliate links. If you buy something through one of these links, we may earn an affiliate commission.