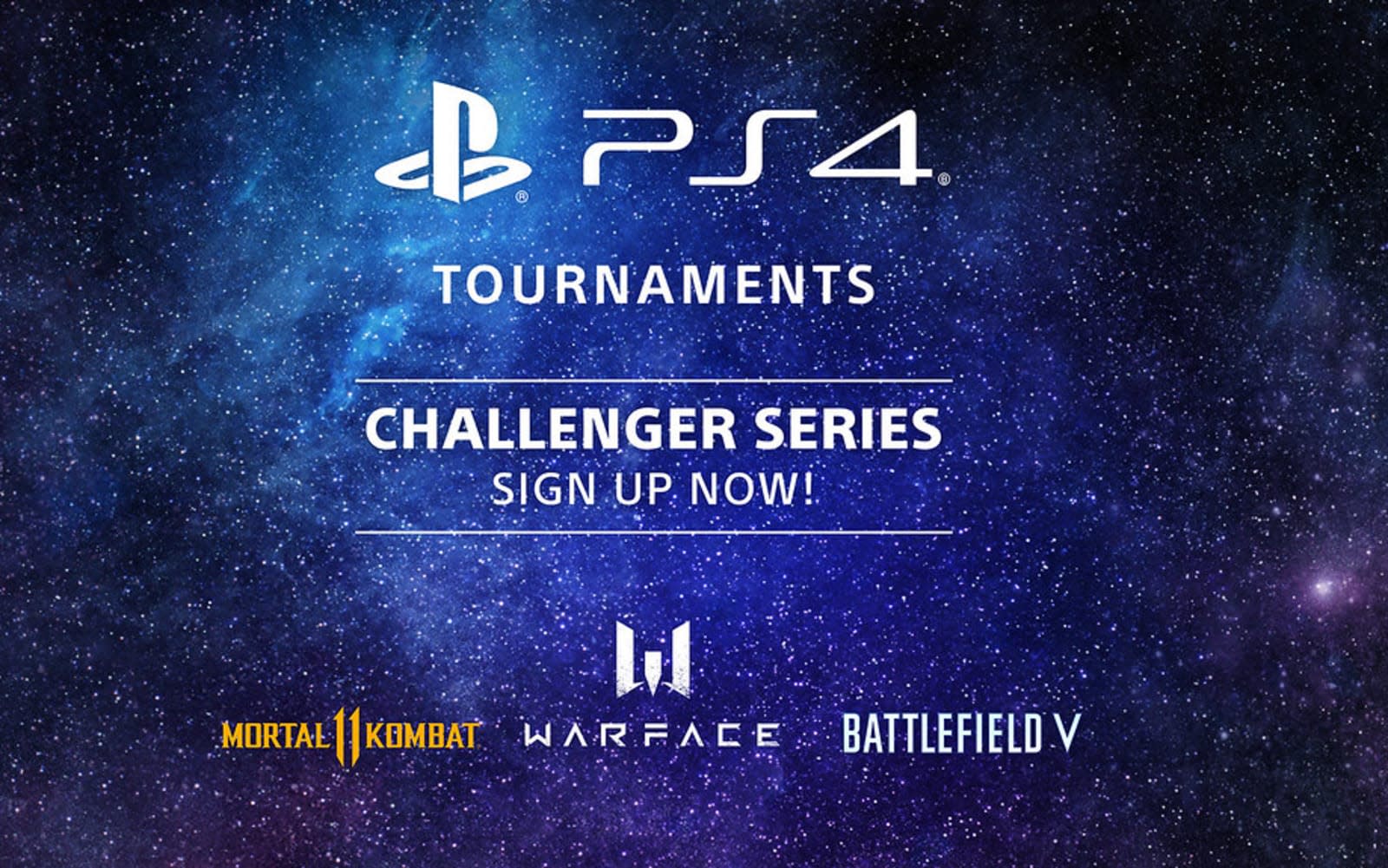 Sony is hoping it can rally its PlayStation fans around esports. Today, the company announced seasonal PS4 tournaments. It's inviting users of all levels to participate in competitive online gaming through their PS4 consoles, and it's even offering cash prizes.

The PS4 Tournaments: Challenger Series will kick off with Mortal Kombat 11 on August 6th. Each tournament will run for a few weeks and be broken into stages. In the first round, you'll have to win at least three out of four matches to advance to stage two. That should improve your odds compared to a single elimination structure. The tournaments will be seasonal, so you'll have multiple chances to play each title. After Mortal Kombat 11 wraps up, Sony will launch FIFA 20, Battlefield V and Warface tournaments. Other titles should be announced later this year.

It may be coincidental, but earlier this week, Sony revealed that its PS4 sales dropped to 17.8 million, down 1.2 million from 2017. It expects sales to decline in 2019, too. Sony may be hoping the tournament-style online gaming draws more users to the console and helps generate buzz for the next-gen PS5, expected in fall 2020. After all, esports tournaments are hugely popular right now. There are likely users who want to give competitive play a try -- even if Sony hasn't revealed exactly how much it's going to offer in prizes.

In this article: av, competitive gaming, esports, gaming, mortal kombat 11, online gaming, playstation, prizes, ps4, seasons, sony, tournament
All products recommended by Engadget are selected by our editorial team, independent of our parent company. Some of our stories include affiliate links. If you buy something through one of these links, we may earn an affiliate commission.