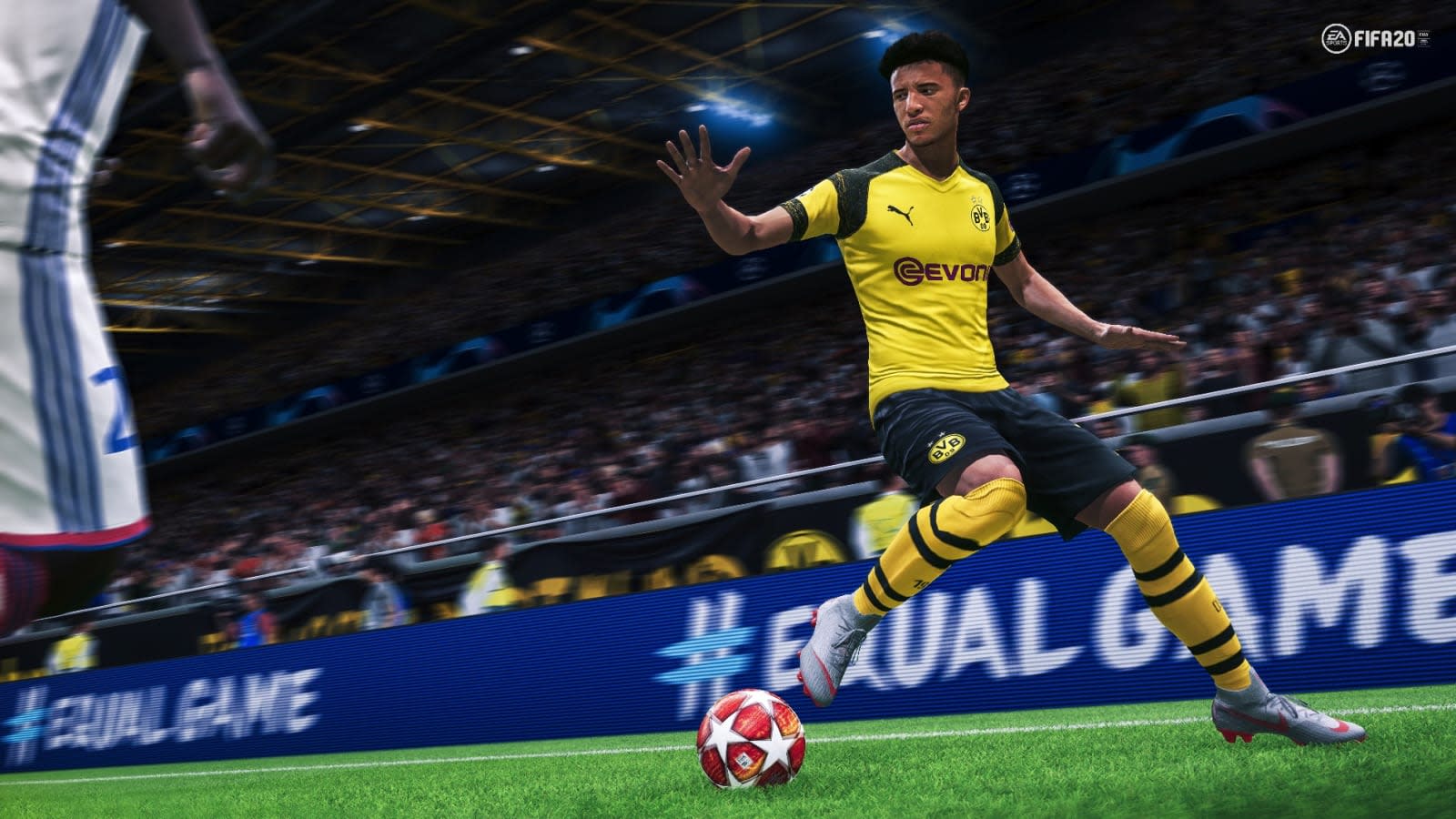 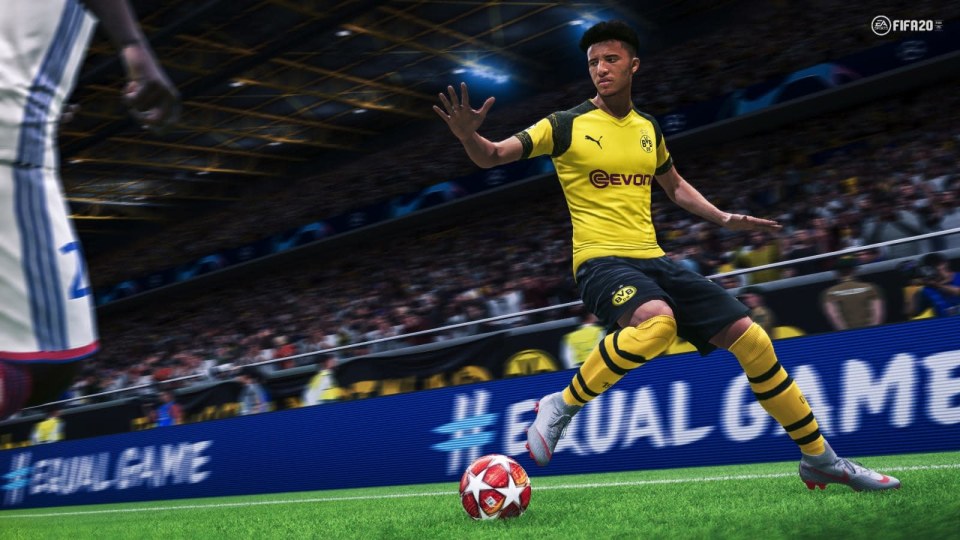 For the first time since 2012, street soccer is coming back to the FIFA franchise. Today, at E3 2019, EA Sports revealed a new mode called Volta that will bring small-sided play to FIFA 20, which takes a cue from the FIFA Street series that launched in 2005. While we saw a glimpse of street football in FIFA 18, as part of The Journey campaign, this year's game will feature a fully fledged mode. In Volta, you can create your own character and play in cages and futsal pitches all around the world, including London, Amsterdam and Tokyo. The teams will be made up of three-to-five players, which you can play with your custom character or professional players, and you'll have both story and league modes.

Volta seems like a much-needed breath of fresh air for FIFA, a franchise that hasn't had a completely new mode since the arrival of The Journey in FIFA 17. But there's more to FIFA 20 than Volta. For starters, EA Sports says it is once again focusing on raising the level of realism in the game. And if you've played FIFA the past few years on Xbox One, PlayStation 4 Pro or PC, then you know how real the game already looks and feels. Now you can expect some of that realism to be on Volta, as well, along with improved graphics on players likeness, stadiums and the overall atmosphere of matches.

In addition to that, FIFA 20 comes with smarter AI. That means the players you aren't controlling promise to have better awareness of time, space and positioning. Ball physics, meanwhile, are designed to be more realistic by taking into account the amount of spin you put on your shots -- and that'll determine the trajectory of them. You'll notice this on set pieces more than anything, which now give you deeper options for aiming and curving the ball. EA Sports says these changes are all about giving the game a more authentic flow.

I didn't get to play Volta during my demo, sadly, but I did get to check out a regular match. The first thing I noticed, as is often the case with new FIFA games, is how much harder it is to score. That may have something to do with the tweaked ball physics, which take into account the way your body is facing the goal when you're taking a shot -- you know, just like in real life. I did really enjoy the one-on-one upgrades, too, because it makes it extremely hard to get past defenders like Liverpool's Virgil van Dijk. Even though another player may be faster, their strength quickly comes into play, so you can't just easily run past them.

I'm looking forward to playing more than a single match, though, as that's when I'll really know if the players I'm not controlling have really gotten smarter. Because we all know how terrible goalkeepers in FIFA can be. As for Volta, EA Sports says it has "simplified kicks and skill moves" in the works, which will be complemented by new flair animations and the ability ton use the wall as your teammate during your street soccer games.

FIFA 20 arrives September 27th on Xbox One, PlayStation 4 and PC. A spokesperson for EA Sports told Engadget there's also going to be a version for the Nintendo Switch, though Volta likely won't be available on it since it was built on the Frostbite engine -- similar to The Journey in years past. Now let's see what Pro Evolution Soccer 2020 has to offer in the coming days. 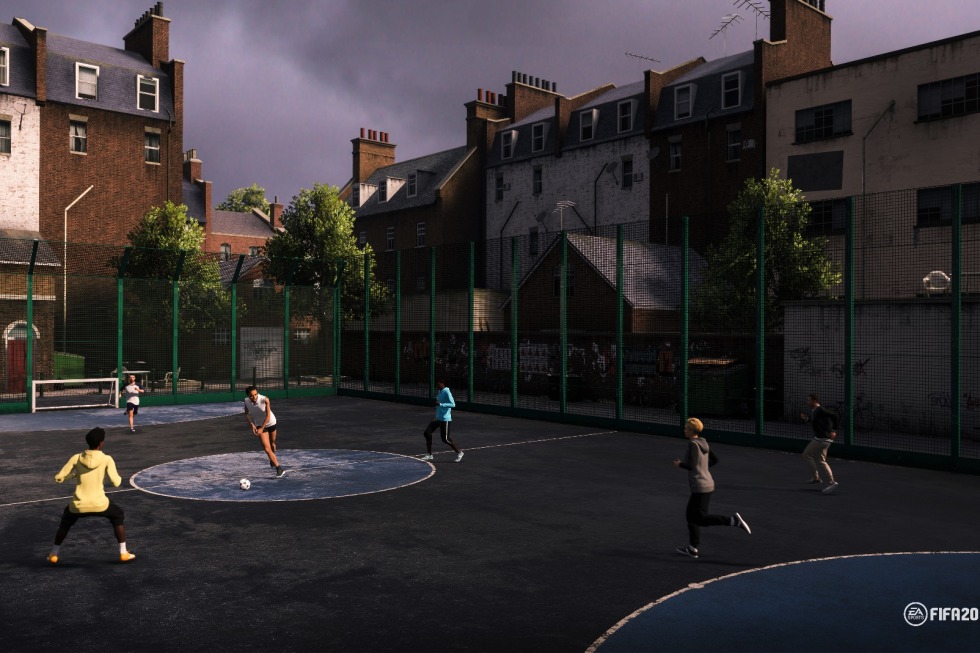 In this article: av, e3, e32019, ea, ea sports, electronic arts, entertainment, fifa, fifa 20, football, gadgetry, gadgets, games, gaming, gear, hands-on, soccer, video games, volta
All products recommended by Engadget are selected by our editorial team, independent of our parent company. Some of our stories include affiliate links. If you buy something through one of these links, we may earn an affiliate commission.