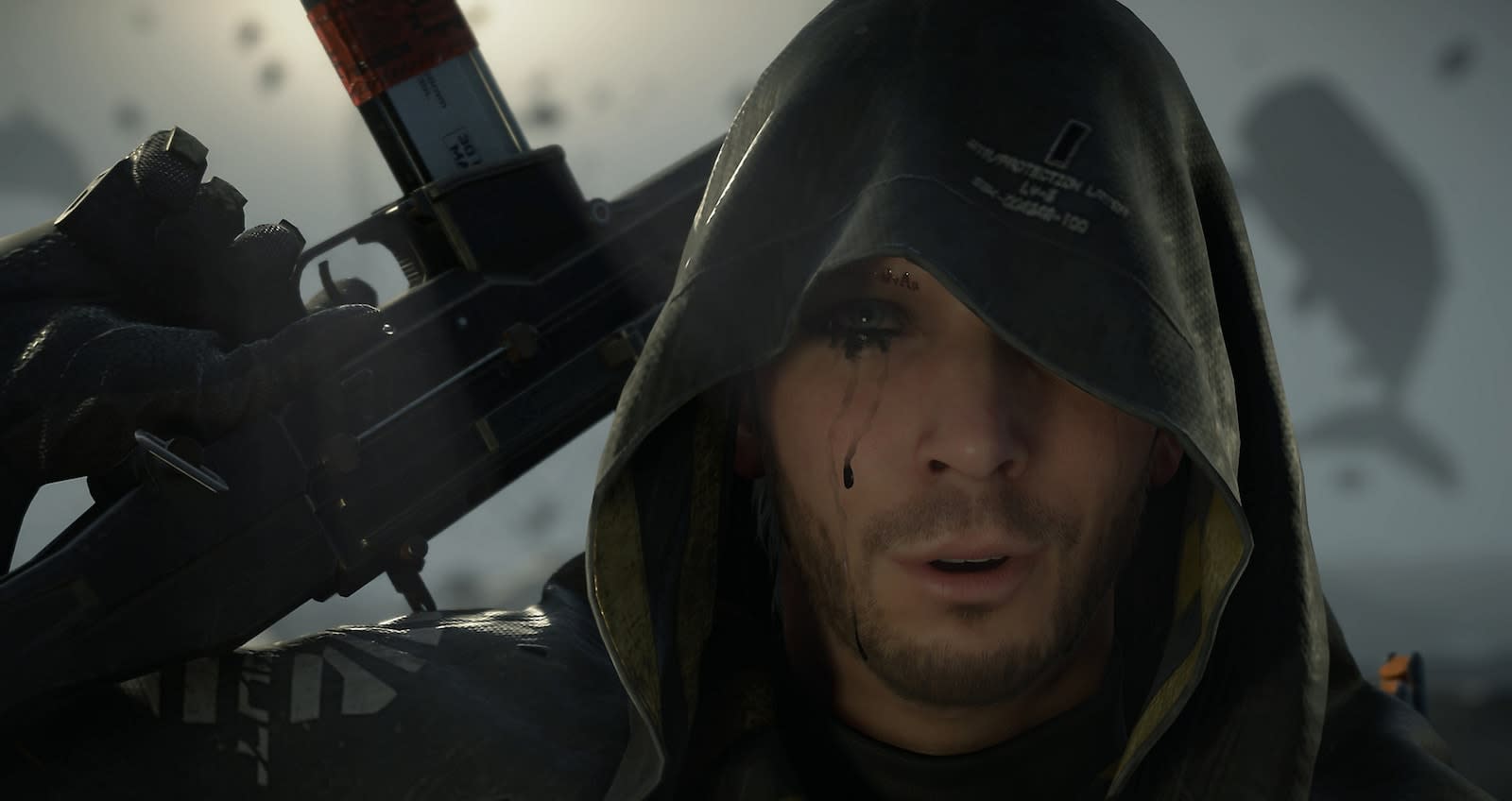 Sure, Sony says it's skipping E3 this year, but let's take a look at the facts. Within the past eight weeks, the company has unveiled the PlayStation 5, teasing out details about its upgraded architecture and 8K capabilities, and clearly delineating the start of a new console generation. A buzzy new trailer for one of PlayStation's most-anticipated exclusive games, Death Stranding, dropped two weeks ago, complete with a release date (and details about a $200 collector's edition that comes with a life-sized pod baby).

That's not to mention the things that Sony is doing during E3. PlayStation is hosting its annual Days of Play sale this week, and even though it isn't holding a press conference, it's making headlines at other companies' shows. Final Fantasy VII Remake is a major title at E3 2019, as Square Enix just revealed a release date and fresh details -- and it happens to be a PlayStation exclusive.

And that's just the start. Turns out, Sony doesn't have to actually attend E3 to do E3.

In this article: av, business, death stranding, e32019, editorial, final fantasy vii remake, gaming, personal computing, personalcomputing, playstation, playstation 5, PS5, sony
All products recommended by Engadget are selected by our editorial team, independent of our parent company. Some of our stories include affiliate links. If you buy something through one of these links, we may earn an affiliate commission.