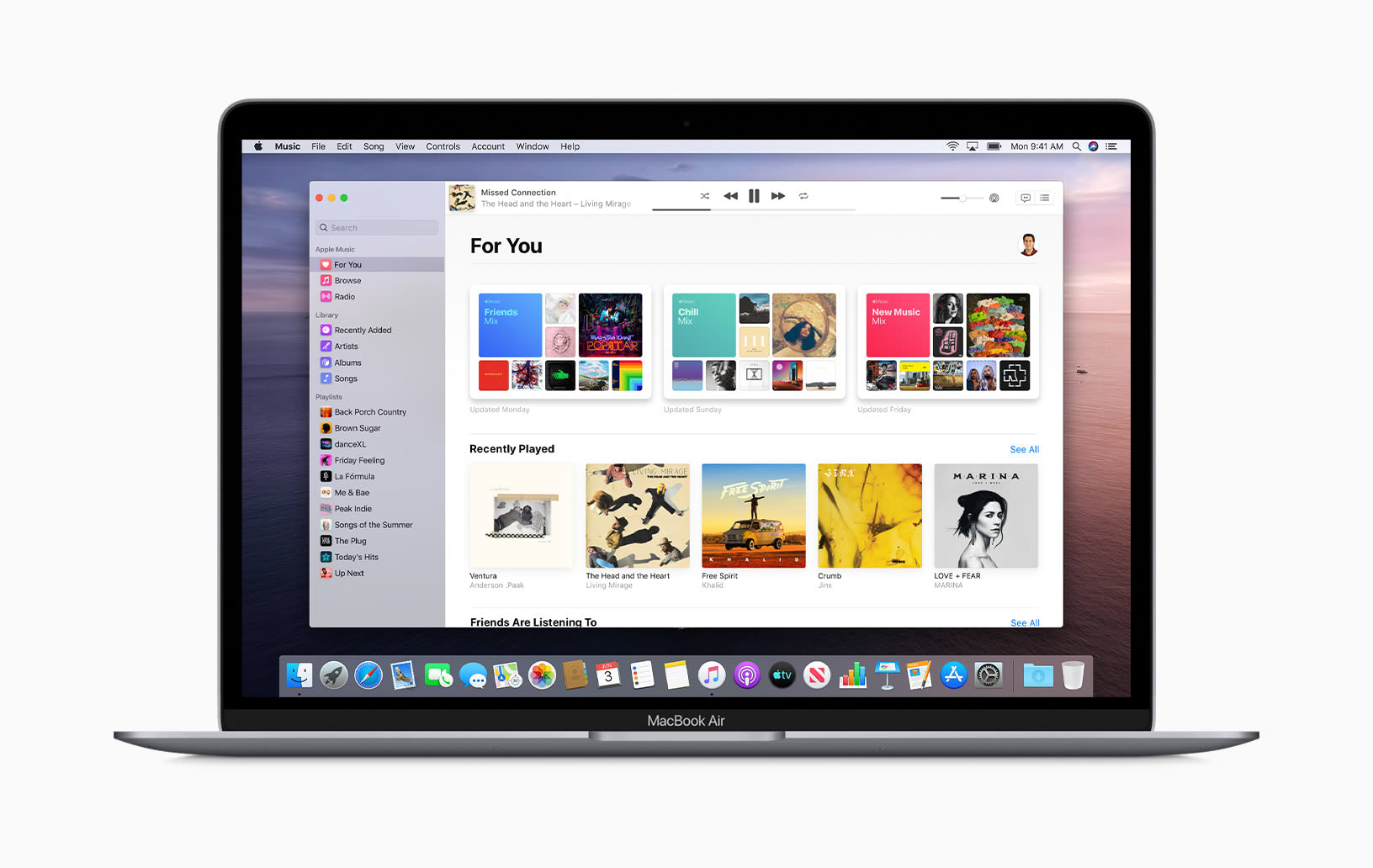 While Apple Music has dipped its toes into year-end reviews and the like, it's fair to say playlists haven't been as much of a focus for the platform as say Spotify and YouTube Music. You won't, for example, find an algorithmically-generated soundtrack tailored to your pet's tastes on Apple Music. But if you're a basketball fan, there's a good chance you'll hear the company's newest effort soon enough.

As part of a new agreement with the NBA and a startup called UnitedMasters, Apple is curating a weekly playlist called BASE:LINE. It will feature songs from up-and-coming independent hip-hop artists picked by Apple Music director Ebro Darden. The NBA will soundtrack highlights its shares online with songs directly from BASE:LINE.

This week, you'll find music from rappers like KOTA the Friend and Princess Nokia, to name a few. A lot of songs come from artists who use the UnitedMasters app to share their music. The startup was founded in 2017 by former Interscope Records president Steve Stoute. The app allows musicians to upload their songs to platforms like Apple Music and Spotify without the help of a traditional record label.

Whether BASE:LINE represents a new approach for Apple or a mere one-off is hard to say at the moment, but it seems clear playlists will be one of the ways music streaming services continue to differentiate themselves moving forward.

Via: Billboard
Source: Apple (1), Apple Music (2)
In this article: apple, apple music, audio, entertainment, internet, music, music streaming, playlist, playlists, spotify, streaming, UnitedMasters
All products recommended by Engadget are selected by our editorial team, independent of our parent company. Some of our stories include affiliate links. If you buy something through one of these links, we may earn an affiliate commission.