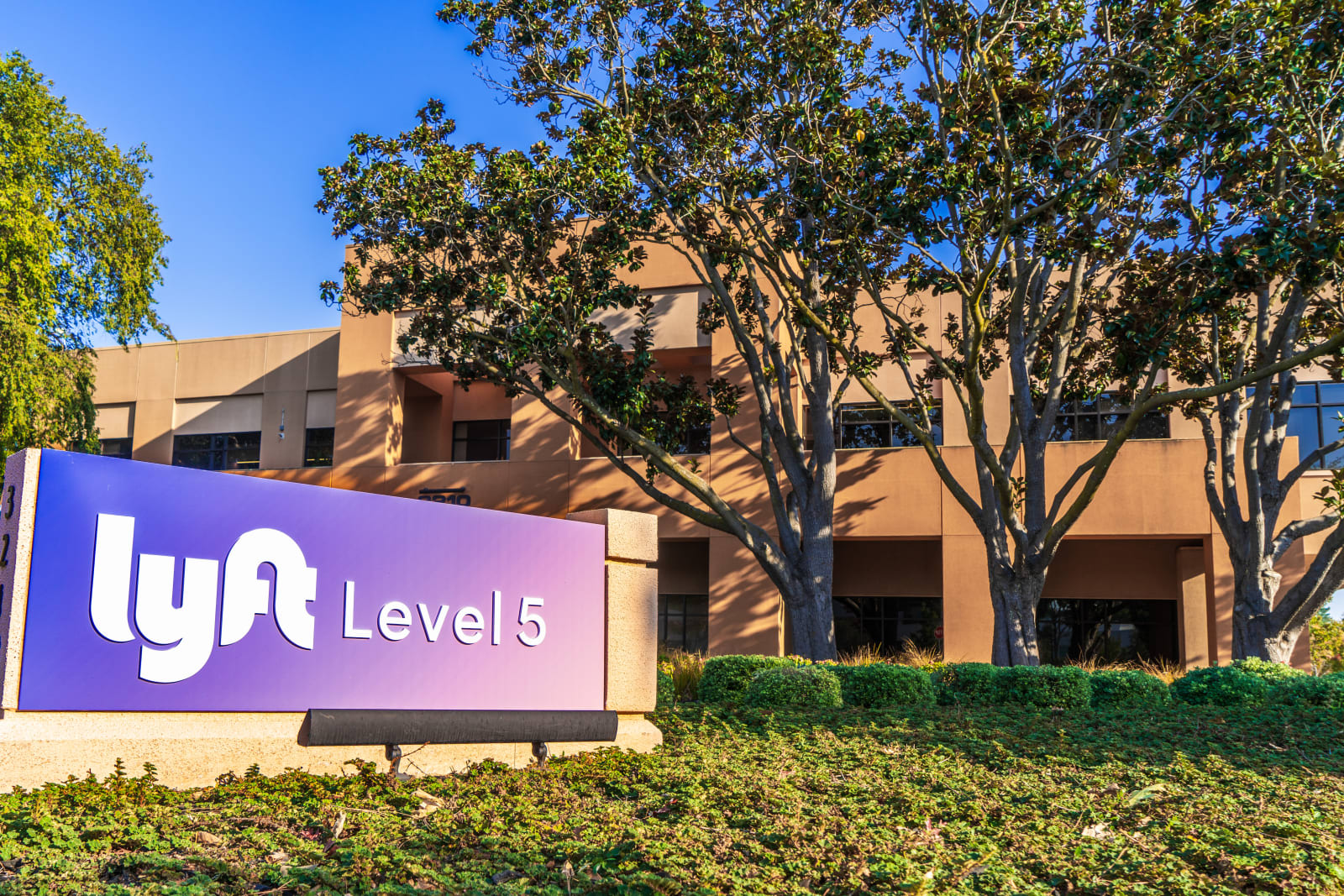 Two years after teaming up with Lyft to collaborate on self-driving technology, Magna said that partnership's coming to an end. The auto parts maker plans to focus on assisted driving products, instead of fully autonomous tech.

Magna isn't fully severing ties with Lyft, in which it invested $200 million in 2018, but the self-driving partnership seems to have been impacting its bottom line. They'll keep working together on other autonomy-related software and hardware. Lyft has also collaborated with Waymo on autonomous cars.

Ultimately, Magna doesn't think there's big enough potential in autonomous vehicles in the medium term. It sees more opportunities for growth in the assisted driving market (up to Level 3 autonomy) over the next five years.

CEO Don Walker told reporters that the industry is getting "more realistic" about how long it'll take before autonomous driving really takes off. As such, Magna plans to invest "where we're going to get a higher volume," CFO Vince Galifi said.

Via: Reuters
Source: Magna (Press Release)
In this article: autonomous, autonomous vehicles, autonomousvehicles, lyft, magna, self driving car, self-driving, self-driving car, selfdrivingcar, tomorrow, transportation
All products recommended by Engadget are selected by our editorial team, independent of our parent company. Some of our stories include affiliate links. If you buy something through one of these links, we may earn an affiliate commission.