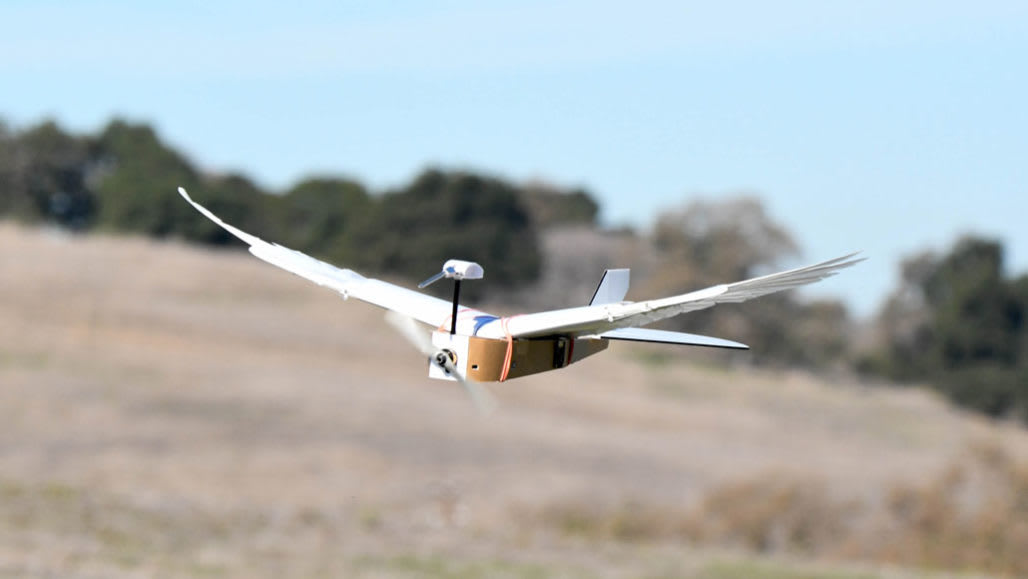 To be able to develop unmanned aerial systems (UAS) more maneuverable than current models, roboticists are drawing inspiration from birds. A team of researchers from Stanford University's Lentink Lab, for instance, has built a robotic pigeon aptly called PigeonBot, which can bend, extend and simply change the shape of its wings like real birds can. Machines that can move their wings like real birds can make tighter turns in smaller spaces and can better navigate rougher winds, Dario Floreano, a roboticist from the Swiss Federal Institute of Technology Lausanne, told ScienceNews.

"Birds can dynamically alter the shape of their wings during flight, although how this is accomplished is poorly understood," the researchers wrote in one of the studies they published. So, they used dead pigeons to study how birds bend and extend their wings to change their shape.

What they found was that the angle of a bird's wrist and finger determines the alignment of its flight feathers and, hence, the shape of its wings. It's by pulling their wrist and finger together or spreading them apart that pigeons can manage tight turns and fly through turbulence. The researchers then used that knowledge to build a remote-controlled robotic pigeon -- they even used real feathers for the machine.

Scientists could use the machine to study bird flight. Any future findings can then be used to build even better drones that can reach places and fly in conditions more standard unmanned flying systems can't.

Via: ScienceNews
Source: ScienceRobotics, Science
In this article: gadgetry, gadgets, PigeonBot, Stanford, tomorrow
All products recommended by Engadget are selected by our editorial team, independent of our parent company. Some of our stories include affiliate links. If you buy something through one of these links, we may earn an affiliate commission.