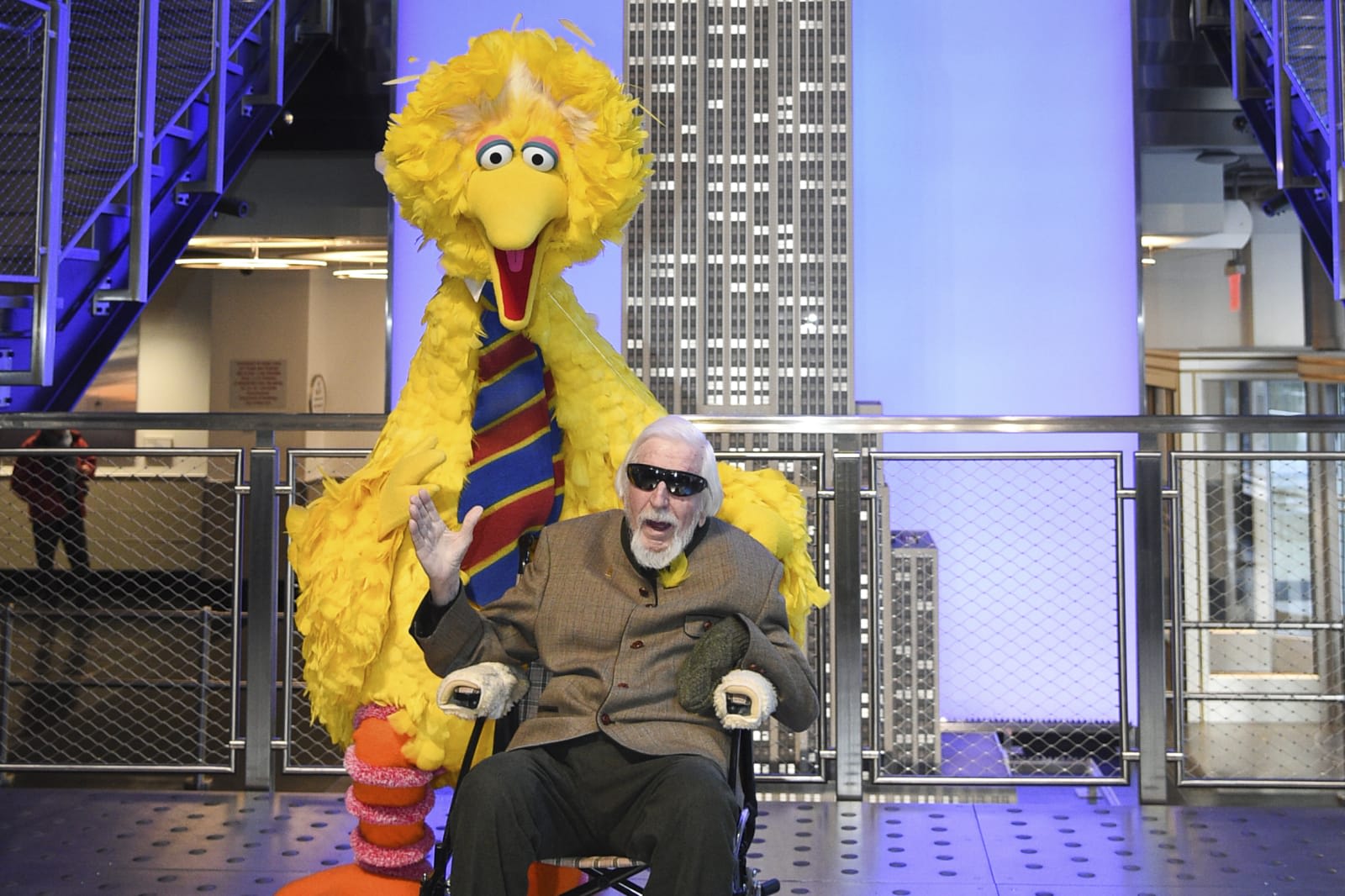 Apple is leaning even further into documentaries than you might have expected. The company has unveiled plans for a Dear... Apple TV+ documentary series that, in an odd (if logical) twist, will use the "Dear Apple" ads as inspiration for the basic format. The show will profile "iconic" people through letters written by people whose lives were changed by a given cultural leader's achievements. The figures included in the 10-episode initial run are eclectic, to put it mildly. They'll range from existing Apple pal Oprah Winfrey to Lin-Manuel Miranda, ballet dancer Misty Copeland and even Big Bird.

The series is executive produced by veteran R.J. Cutler, who's also working on a Billie Eilish documentary for the service.

You can expect Dear... to reach Apple TV+ sometime in the spring. It's not certain if this will be as big a draw as The Morning Show or Little America, but it's clear that the tech giant's recently installed documentary chief isn't wasting time. TV+ will have a significant amount of non-fiction work in just a short space of time, and a lot of it will cover important cultural leaders.

Source: Apple TV+ Press
In this article: apple, apple tv+, dear, dear..., documentary, entertainment, internet, services, streaming, television, tv
All products recommended by Engadget are selected by our editorial team, independent of our parent company. Some of our stories include affiliate links. If you buy something through one of these links, we may earn an affiliate commission.