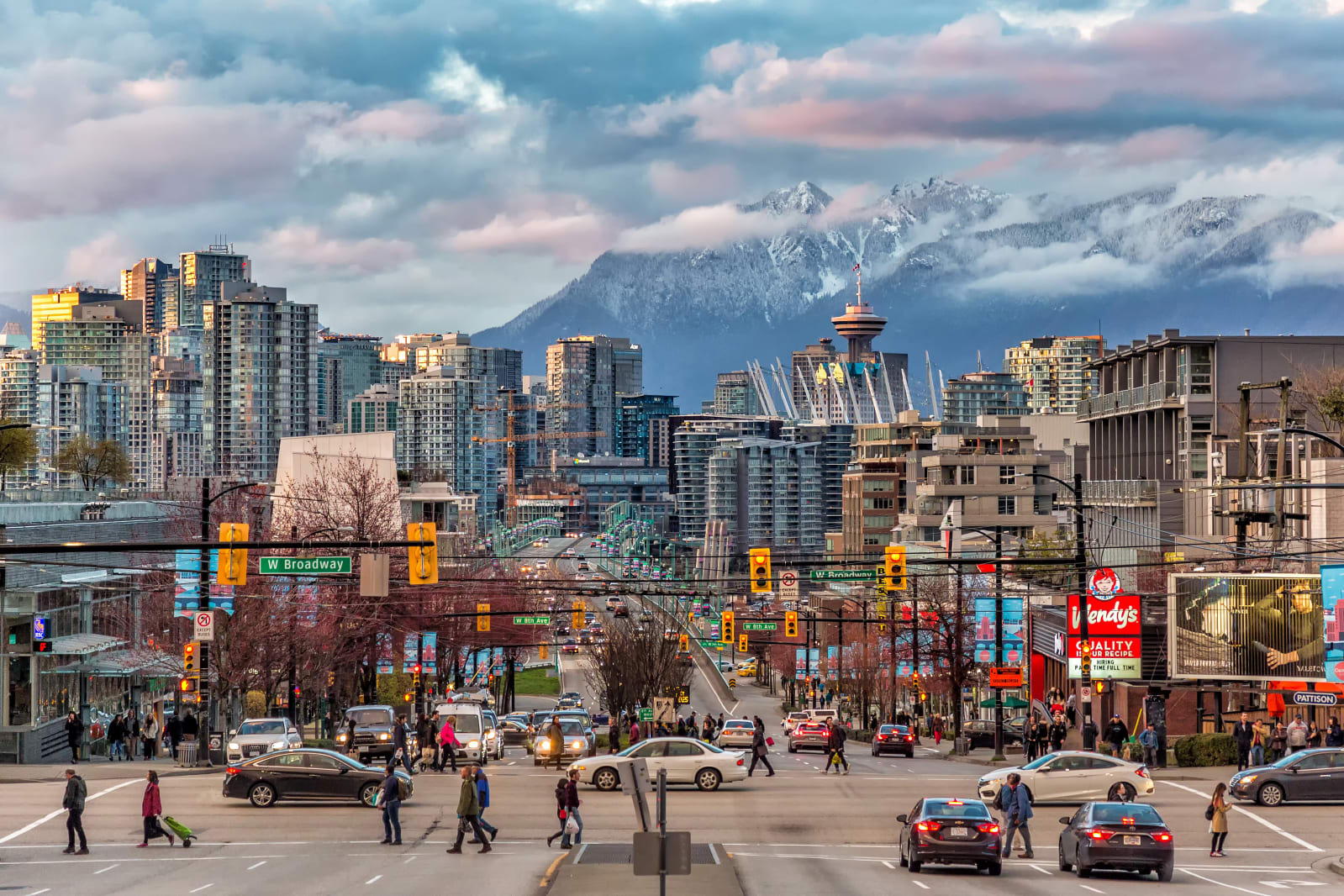 Uber has been available in every major North American city for a while, but not Vancouver, British Columbia -- the city has refused to bow to pressure and even used undercover agents to make sure companies weren't flouting the law. However, even that last holdout has changed its ways. The province's Passenger Transportation Board has cleared Uber and its rival Lyft to operate in Vancouver, giving you two more options when you need a ride home from the Canucks game. Uber and Lyft were both quick to seize the opportunity, making service available as of January 24th.

The approvals technically cover the whole of the Lower Mainland and the skiing destination of Whistler, BC, although that wider permission only allows for drop-offs. The companies only have permission to pick up passengers in Vancouver. Most other cities in the region (including Burnaby and Richmond) expect to offer licenses soon, though, with Surrey being the notable exception.

The city wasn't in dire straits by going without ridesharing services. As Slate noted, Vancouver has thrived on mass transit as well as car sharing. It's Car2Go's biggest membership base in North America. With Car2Go on the way out in late February, however, there will be a significant vacuum that Uber and Lyft might fill. And whether city officials liked it or not, there was a lot of pressure to embrace ridesharing. It not only frustrated those tourists who expected app-based rides, but locals who had trouble getting taxis or public transportation after nights out. Whatever you think of these services, they might fill key gaps in Vancouver's transportation network.

Hey Vancouver, we are live.

Now 2 am you, and 8 am you, and 5pm you can grab a Lyft to your favourite bar, grandma's house, a museum, the market, Rogers Arena, a bridge, the Seawall, a park... you know, wherever. It's all in the app. pic.twitter.com/h35oop7lfu

Via: Global News, Quartz
Source: Uber (Twitter), Passenger Transportation Board (PDF), Lyft (Twitter)
Coverage: Slate
In this article: british columbia, canada, gear, internet, lyft, ridesharing, services, thebuyersguide, transportation, uber, vancouver
All products recommended by Engadget are selected by our editorial team, independent of our parent company. Some of our stories include affiliate links. If you buy something through one of these links, we may earn an affiliate commission.