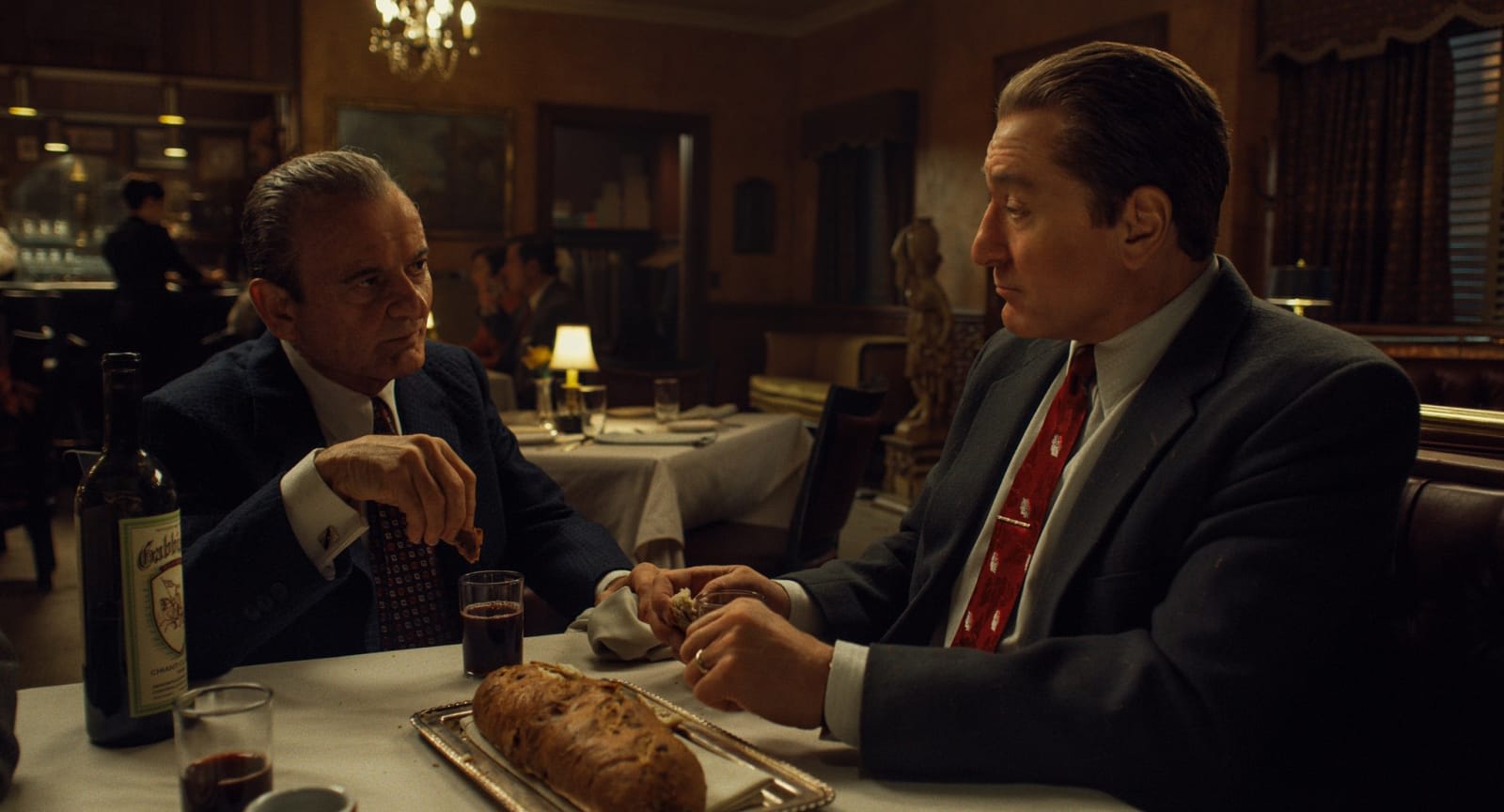 There was a time when you probably wouldn't even think of Netflix when discussing films that should be in The Criterion Collection. Now, the streaming giant has announced that four of its originals will be part of the film archive. The Irishman and Marriage Story are two of four, which doesn't exactly come as a surprise: the films are nominated for Best Picture at the Oscars, and the latter's lead actors (Adam Driver and Scarlett Johansson) are also up for the best actor and actress awards.

The supernatural romantic drama Atlantics -- a horror film that's also a social commentary -- will be added to the collection, as well. It was one of the films Netflix purchased at the 2019 Cannes Film Festival, where it won the Grand Prix. Finally, the Criterion Collection is also adding the documentary film American Factory about a Chinese company opening a factory in Ohio. It was the first film produced by Barack Obama's and Michelle Obama's production outfit, and it premiered at the 2019 Sundance Film Festival.

Netflix didn't say when the originals will become part of the archive, only that they'll officially be added to the collection later this year.

Source: Netflix (Twitter)
In this article: entertainment, internet, Netflix, streaming
All products recommended by Engadget are selected by our editorial team, independent of our parent company. Some of our stories include affiliate links. If you buy something through one of these links, we may earn an affiliate commission.