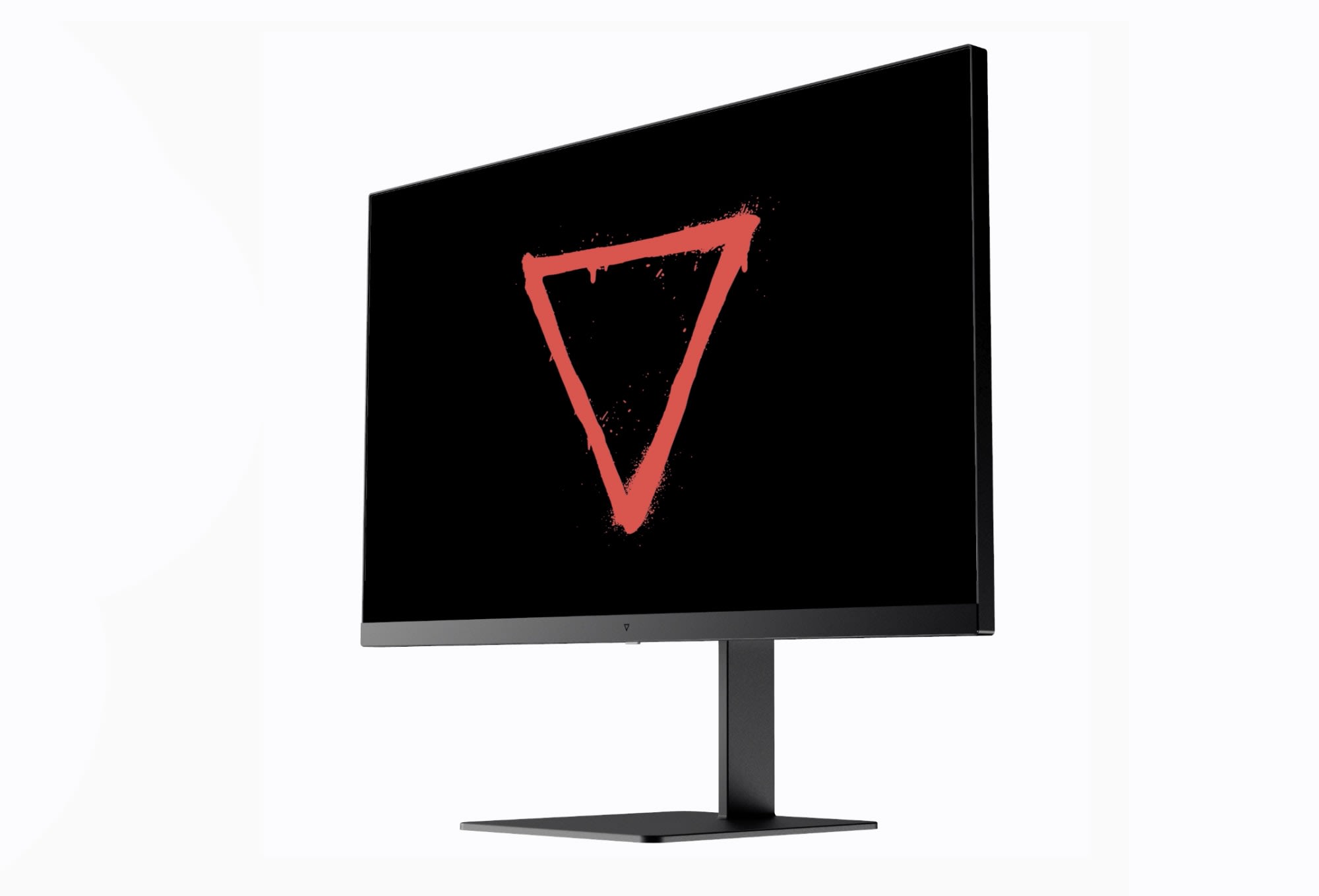 Finnish company Eve focuses on crowd-developed products, taking input from gamers and power users to shape hardware designs. In 2017 the Eve V, a convertible tablet similar to the Microsoft Surface, was a strong effort -- it packed more RAM than similarly-priced Surface tablets and had a sharper screen than most competitors. This year, the company hopes to bring three gaming monitors to market. The Spectrum series is meant to deliver the high-end performance that gamers, designers and engineers look for in a monitor by gathering and implementing feedback directly from the Eve community. While they aren't scheduled to ship until much later later in the year, all three models are now up for pre-order.

The most affordable Spectrum monitor ($349) has a resolution of 2560x1440p and a refresh rate of 165Hz -- smooth enough for most gamers. The mid-tier option ($489) has the same resolution but an even faster refresh rate, and the high-end Spectrum ($589) runs at 4K but has a slower refresh rate of 144Hz. All three have a 16x9 aspect ratio, 27-inch LG HDR display panels and a staggering amount of ports -- two USB-C, three USB-A, one USB-B, two DisplayPort, one HDMI and one 3.5mm audio jack.

None of the monitors comes with a stand -- Eve says that 47 percent of the community preferred to buy a Spectrum without one. The company will sell a $99 stand separately, though, which features height adjustment, a quick release switch and portrait orientation -- great for coders and shmup players who prefer to game in tate mode.

Going by the specs (and the impressive performance of the Eve V) these could become go-to displays -- if Eve doesn't run into production problems like it did with its previous hardware, that is. The Eve V shipped to many backers months -- and even a year for some -- after promised delivery dates. According to The Verge, Eve's CEO says that won't happen again. Barring such hiccups, the company expects to ship the 1440p model in Q3 with the other two launching in Q4.

Via: The Verge
Source: Eve
In this article: av, display, eve, eve spectrum, eve spectrum monitors, gadgetry, gadgets, gaming, gaming monitor, gear, hdr, lg, monitor, pc gaming, personal computing, personalcomputing
All products recommended by Engadget are selected by our editorial team, independent of our parent company. Some of our stories include affiliate links. If you buy something through one of these links, we may earn an affiliate commission.