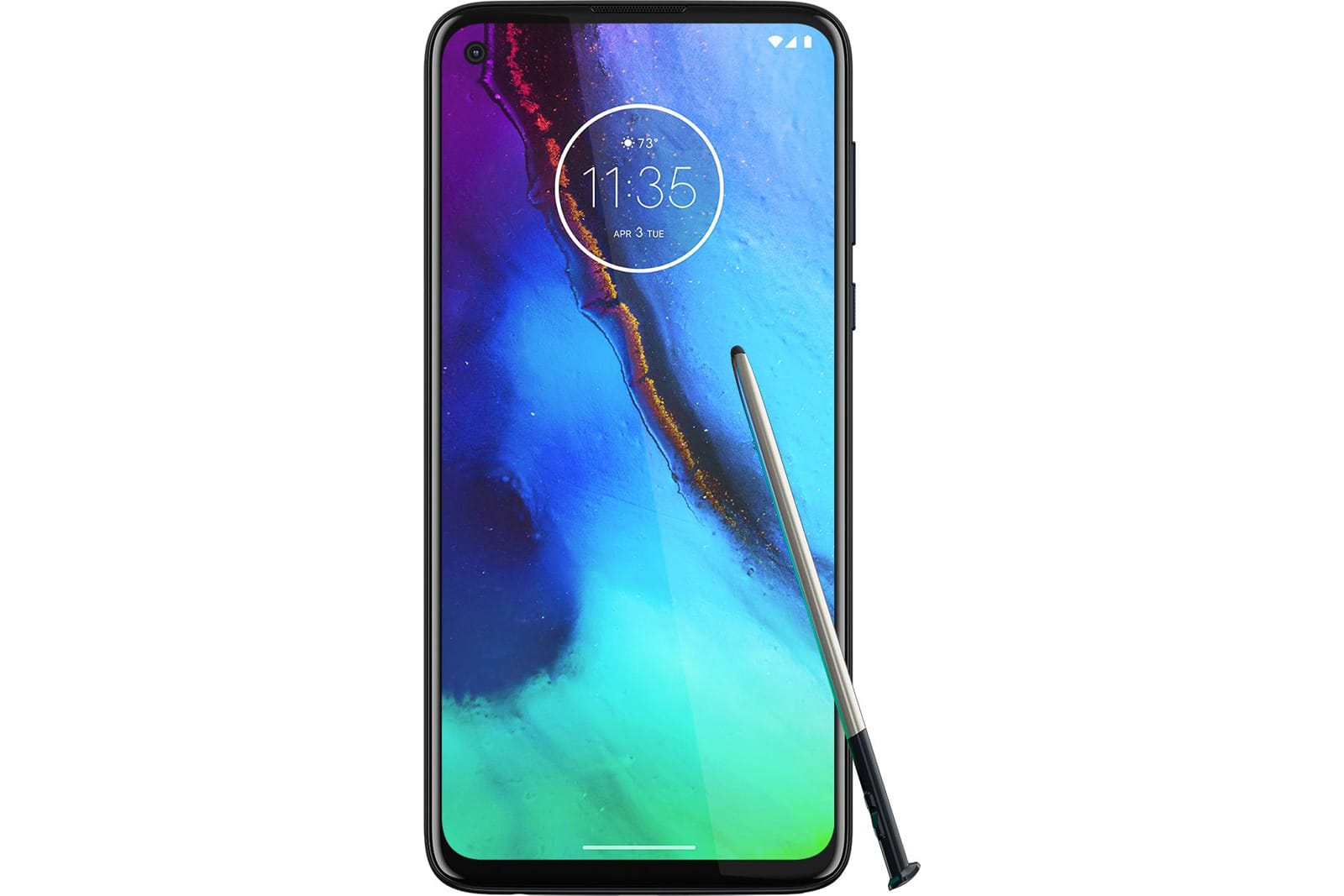 Motorola has tried numerous tricks over the years to stand out from the smartphone crowd, but its latest may sound familiar: offer a pen-toting phone to compete with Samsung's Galaxy Note family. Well-established leaker Evan Blass has shared a peek at what appears to be an upcoming Motorola Android phone with a stylus -- as he pointed out, the first Moto phone with pen input since the Windows Mobile days over a decade ago. He didn't provide details, but the hole-punch camera and interface show a clear connection to recent devices like the One Action. The gesture bar at the bottom hints at Android 10.

It's not certain when this phone might show, let alone what it would be capable of besides pen input. With Mobile World Congress less than a month away, though, we wouldn't rule out a debut in the near future. The bigger question is whether or not this will receive an official launch in the US. You can buy a number of Moto phones in the US (if only sometimes through carriers), but this looks like a more specialized device that isn't guaranteed a stateside launch.

Source: Evan Blass (Twitter 1), (2)
In this article: android, evleaks, gear, leak, lenovo, mobile, motorola, pen, smartphone, stylus, verizon
All products recommended by Engadget are selected by our editorial team, independent of our parent company. Some of our stories include affiliate links. If you buy something through one of these links, we may earn an affiliate commission.