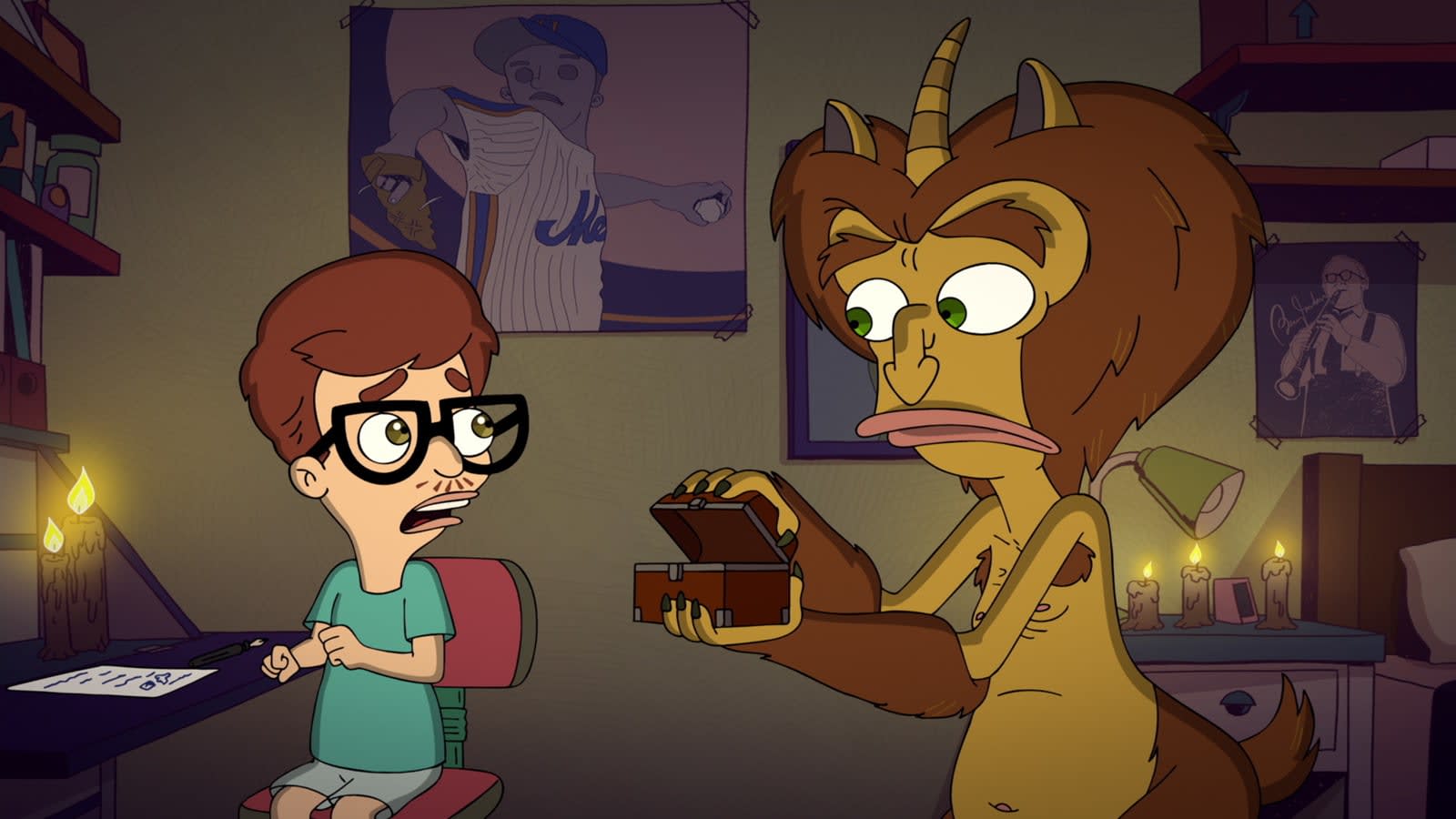 Netflix is showering more affection on the teams involved with Big Mouth. The service has signed a "multi-year" deal with animation studio Titmouse to both create multiple adult animated shows and get a first crack at any similar series the studio produces. The two didn't hint at what would come next, but it's a big deal when Titmouse has also been involved with well-known productions like Venture Bros. and Metalocalypse.

While Netflix has a range of animated shows, including Matt Groening's Disenchantment, Big Mouth is clearly one of the biggest stars. The company went so far as to reveal a spinoff show. It's no wonder that it's making long-term commitments to Titmouse and Brutus Pink, then. This is about as reliable a deal as Netflix can get, and it might be important when US growth is tapering off.

Via: Deadline
Source: Netflix Media Center
In this article: animation, cartoon, entertainment, internet, netflix, services, streaming, television, titmouse, tv
All products recommended by Engadget are selected by our editorial team, independent of our parent company. Some of our stories include affiliate links. If you buy something through one of these links, we may earn an affiliate commission.