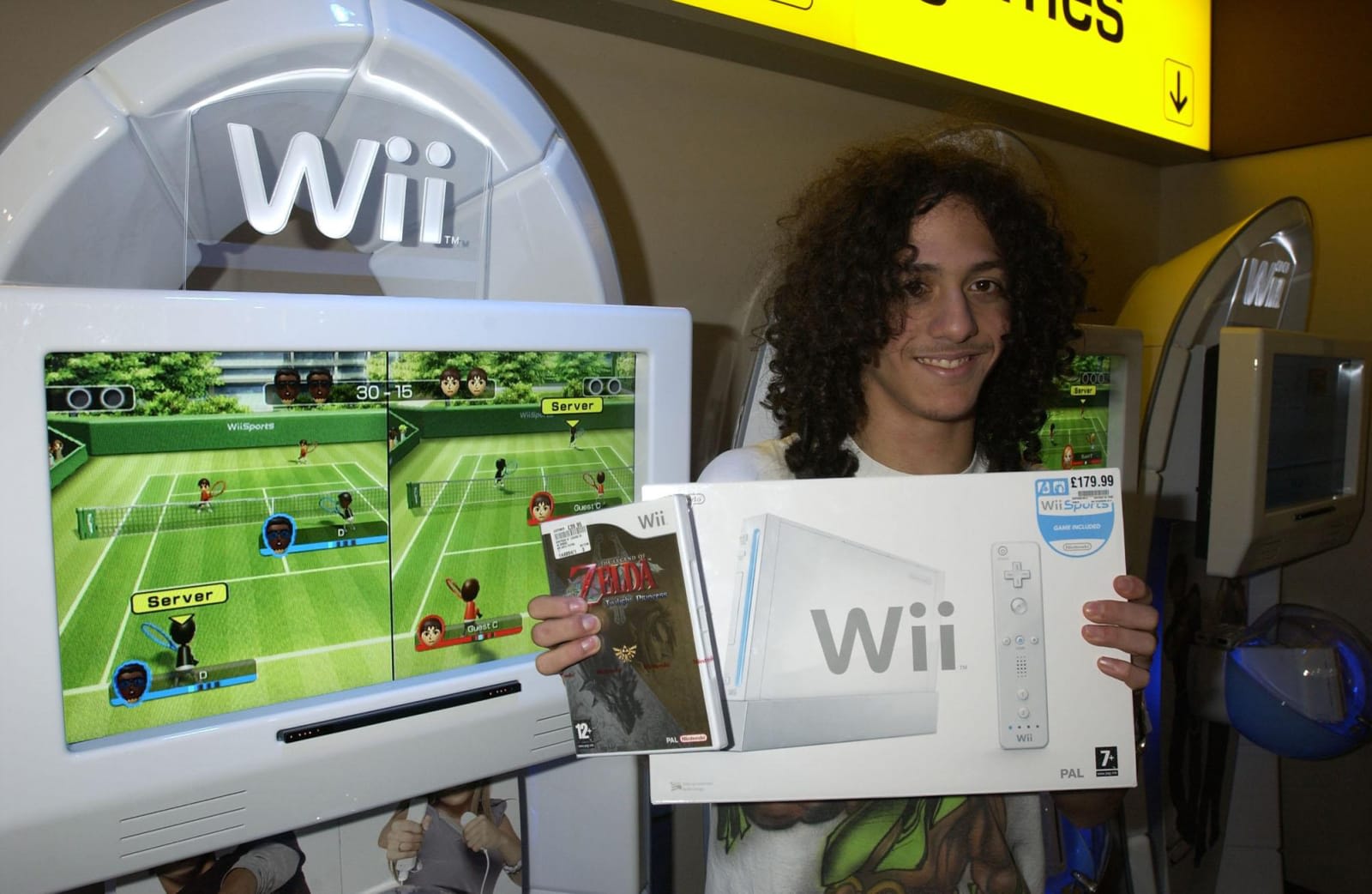 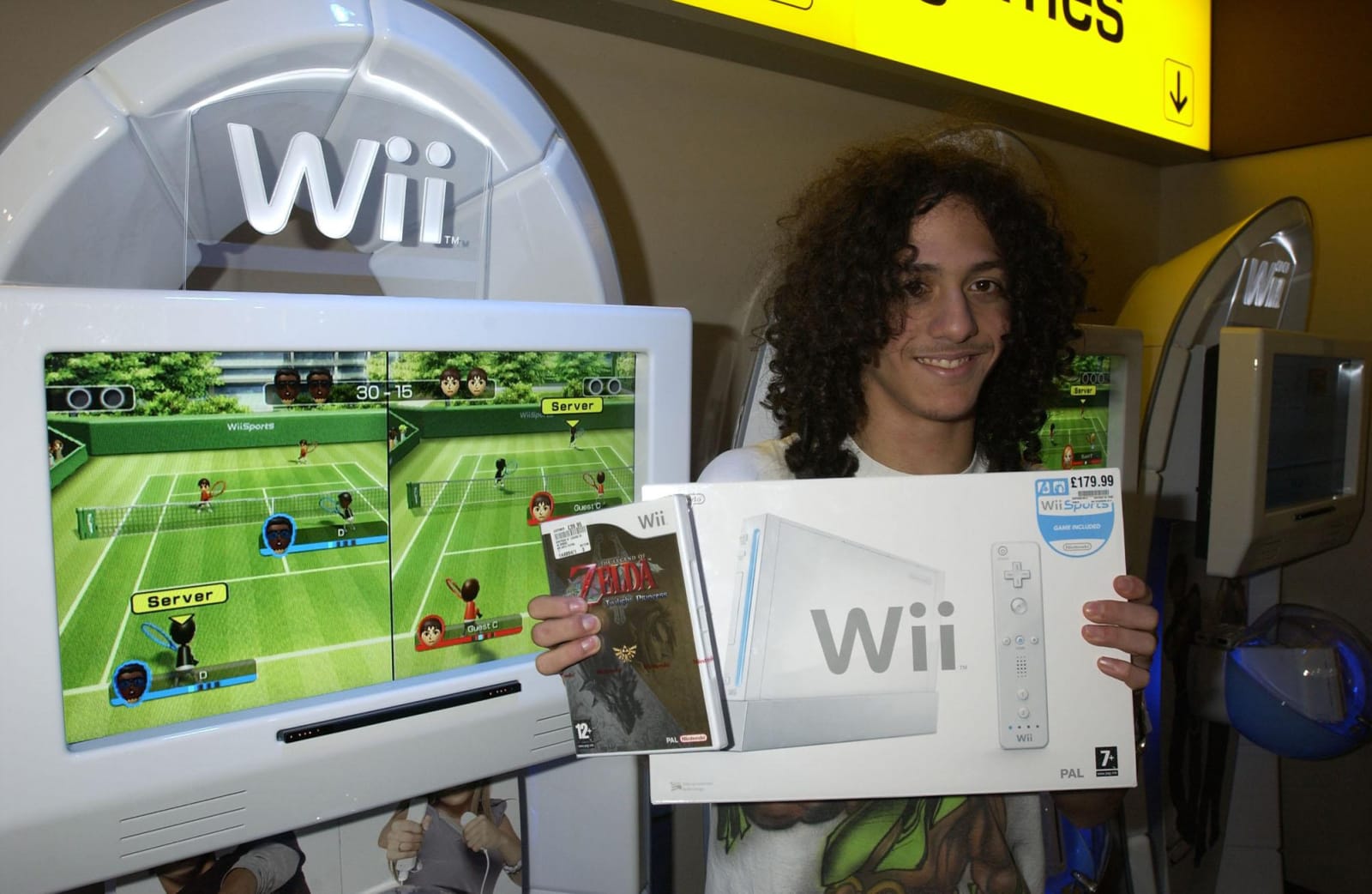 Nintendo's Wii has had a phenomenal run since its 2006 launch, selling more than 101 million consoles across its seven-year lifespan. Now, years after it was supplanted by the Wii U and then the Switch, Nintendo is announcing that it'll no longer service damaged Wiis in Japan and will stop accepting new units on March 31st.

According to a customarily terse statement by the company, it's getting harder to secure the spare parts necessary to keep a repair program running. That's why it's drawing the shutters on the offer to fix damaged consoles, nearly 15 years after it was initially launched. Although it's worth saying that for both Wii consoles and controllers, repairs may stop sooner than that if spare part stock runs out.

Source: Nintendo
In this article: av, gaming, nintendo, Nintendo Wii, Repair, thebuyersguide, Wii, WiiMote
All products recommended by Engadget are selected by our editorial team, independent of our parent company. Some of our stories include affiliate links. If you buy something through one of these links, we may earn an affiliate commission.