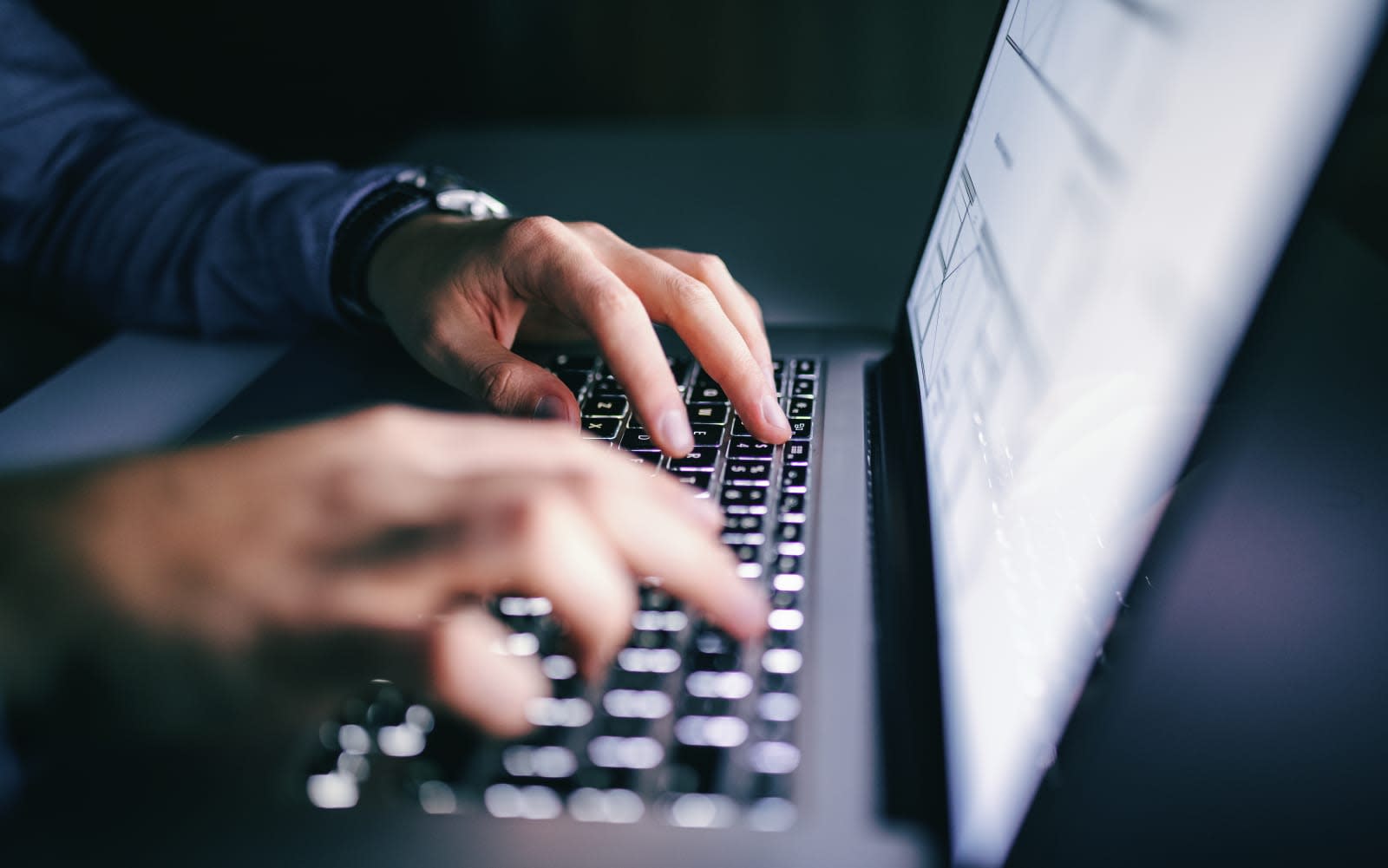 Last week, a well-connected Russian cybercrime boss, Aleksei Burkov, pleaded guilty to running an online criminal marketplace and a site that sold stolen credit and debit card data. What's even more intriguing, than the $20 million in fraudulent purchases that Burkov's site facilitated and the exclusive cybercrime ring he ran, is how badly Russia wanted to prevent Burkov from being extradited to the US.

Burkov was arrested in 2015 at an airport near Tel Aviv. In 2017, an Israeli district court approved his extradition to the US, but Russia fought that decision for years. As Krebs on Security points out, the Russian government may be concerned that Burkov knows too much.

Burkov ran a website called Cardplanet, which sold card data, much of which belonged to US citizens. He also ran DirectConnection, an invitation-only website, where elite cybercriminals could advertise stolen goods, like personally identifying information and malicious software, as well as services, like money laundering and hacking. According to the US Attorney's Office, members had to be vouched for by three existing members and provide a sum of money, normally $5,000, as insurance.

Via: Krebs on Security
Source: US Attorney's Office
In this article: aleksei burkov, cardplanet, cyber crime, cyber criminal, cybersecurity, device fraud, directconnection, fraud, gear, identity theft, internet, marketplace, membership, politics, russia, russian, security, stolen data
All products recommended by Engadget are selected by our editorial team, independent of our parent company. Some of our stories include affiliate links. If you buy something through one of these links, we may earn an affiliate commission.