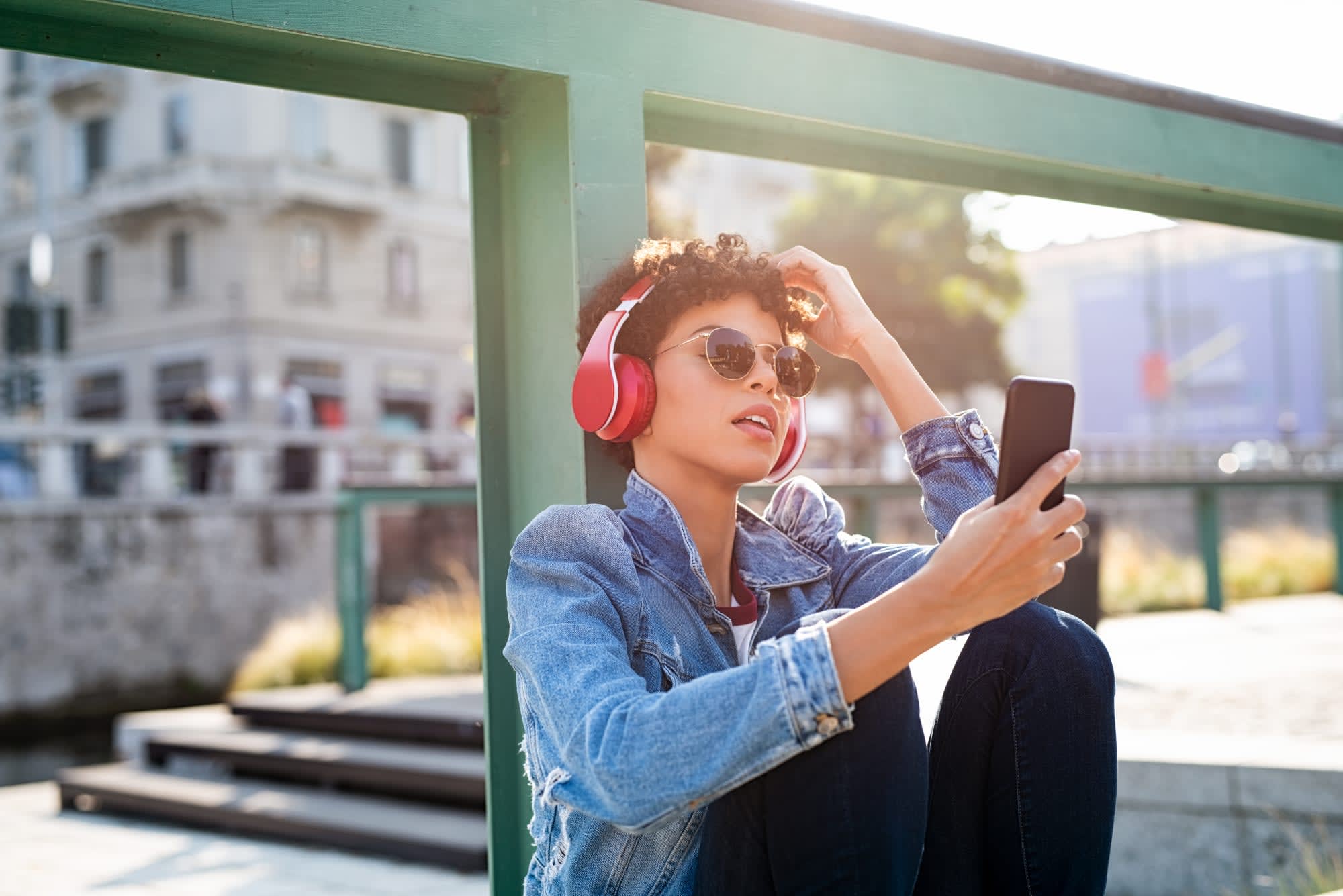 When you walk into a bar, hotel or store, you probably hear music. The same goes for when you tune into a TV channel or radio station. Those businesses are supposed to pay royalties to the artists for using their music. Collection firms like Pro Music Rights (PMR) are tasked with monitoring these things. And they've had a lot more work on their hands, now that they need to keep track of streaming services which must properly license the songs they add to their libraries. PMR -- which sued Spotify last year -- alleges that 10 of the biggest services have been streaming unlicensed music from artists the company represents, and has filed lawsuits against each.

The defendants include Amazon, Apple, Deezer, Google, iHeartradio, Pandora, Rhapsody, 7digital, SoundCloud and YouTube, so this is a wide-sweeping effort on the part of PMR. The company says it has been proactive in the matter, offering licensing deals to all 10 defendants and educating them about their obligations regarding copyright laws. These efforts had little to no effect, though -- the services have continued to stream the tracks without paying royalties.

PMR calls their actions a "blatant disregard of the Copyright Act." The company is seeking "the maximum $150,000 for each act of willful infringement with respect to the copyrights involved in the action." It's unclear whether the company is seeking $150,000 per unlicensed track available on a given service or for every time one of those tracks has been streamed. PMR represents both emerging and chart-topping artists, including Wiz Khalifa, Gucci Mane and Fall Out Boy, so the company could be suing the defendants for huge sums of money, either way.

Royalty collection firms like PMR have their work cut out for them -- major changes to the music industry have them navigating uncharted water. And while many of these shifts have been beneficial to musicians -- just about anyone can have their music published alongside big acts thanks to companies like DistroKid -- there are also new opportunities for big companies like Apple and Spotify to take advantage. Whether companies like PMR stand a chance against the legal defenses of tech giants remains to be seen.