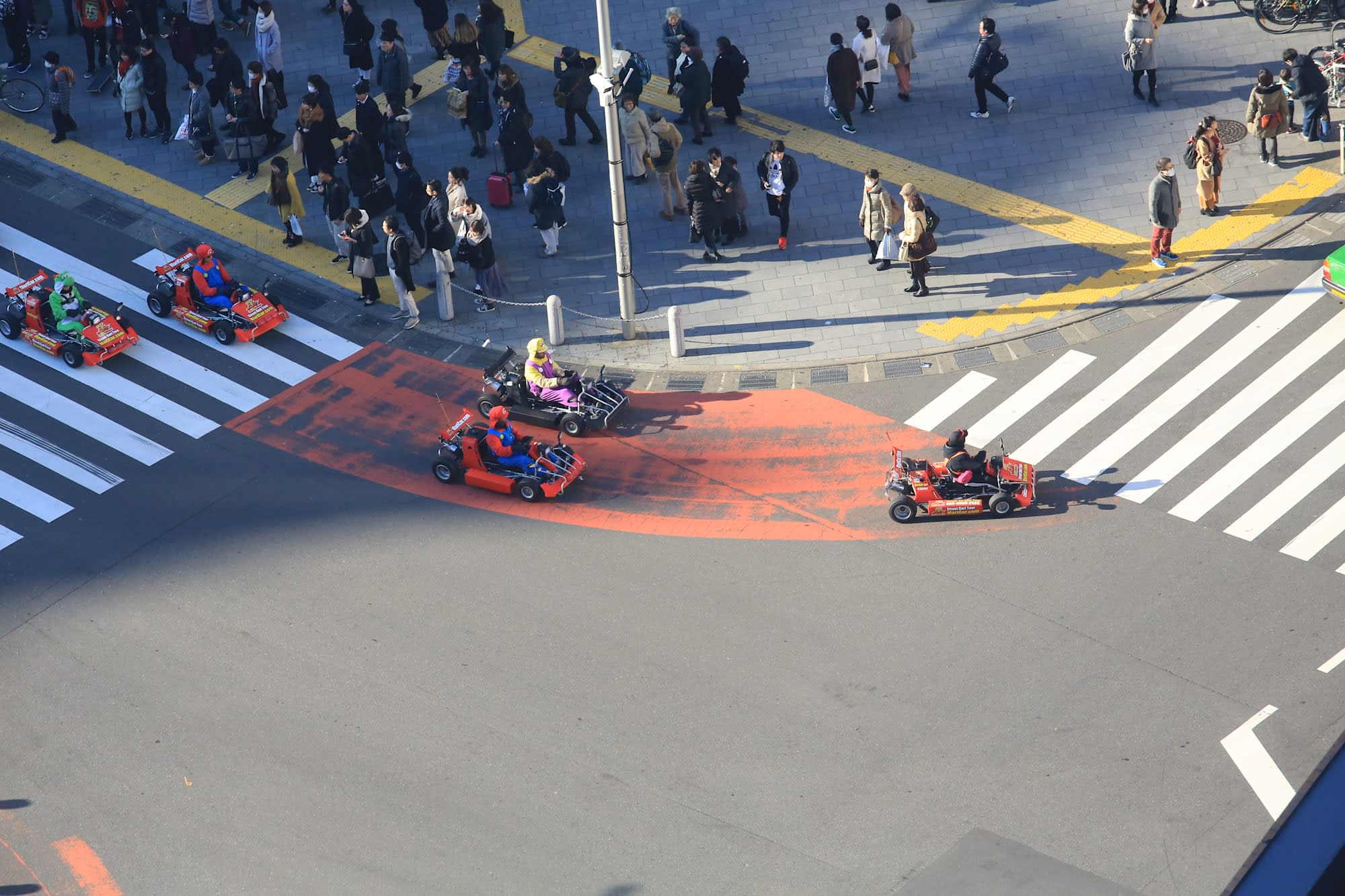 Mario Kart-themed go-karts may soon disappear from the streets of Tokyo following a decisive legal win by Nintendo. On Wednesday, the gaming giant announced that Japan's Intellectual Property High Court had ordered Mari Mobility, one of the more popular go-kart operators in Tokyo, to pay a 50 million yen (approximately $458,000) fine for infringing on its IP rights

The court order ends a multi-year legal battle between the two that started in 2017 when Nintendo sued Mari Mobility, then known as MariCar, for copyright infringement. In 2018, a court ordered the company to pay a 10 million yen (approximately $91,600) fine. While several other companies offered Mario-themed go-kart tours, MariCar was one of the more popular ones. It managed to get a reprieve by appealing the ruling and attempting to distance itself from Nintendo by rebranding itself as a superhero-themed attraction called Street Kart. The severity of the fine is likely to scare away some of MariCar's imitators.

Most Tokyoites will likely welcome the decision as well. In one instance, a Tawainese tourist was involved in a hit-and-run with a local cyclist. If go-karting as a Nintendo character has been on your bucket list, the good news is that Nintendo plans to open a Mario Kart ride as part of its upcoming Super Nintendo World theme park in Osaka.

In this article: business, gaming, intellectual property, Mario Kart, nintendo, tokyo
All products recommended by Engadget are selected by our editorial team, independent of our parent company. Some of our stories include affiliate links. If you buy something through one of these links, we may earn an affiliate commission.