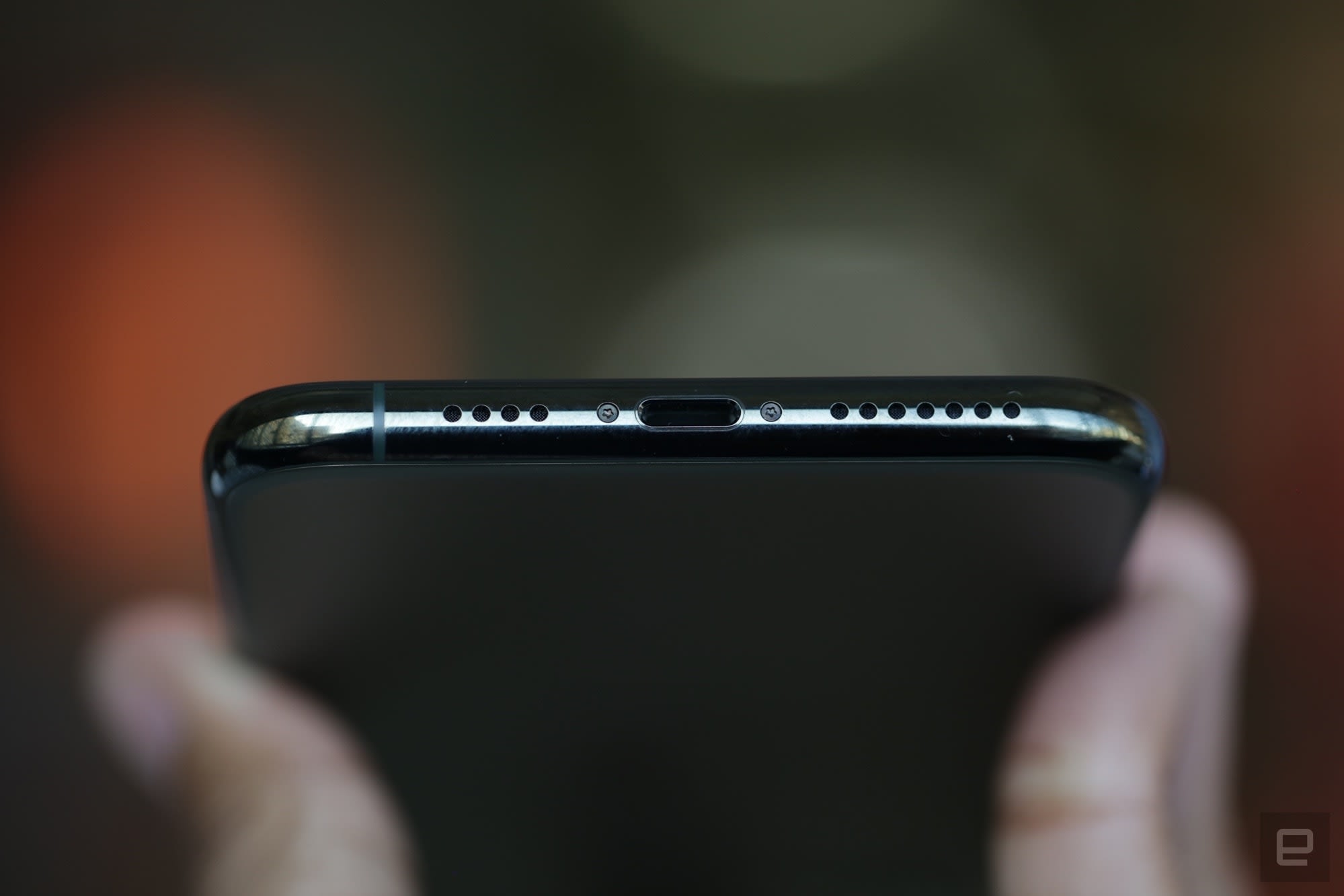 European Union lawmakers have voted overwhelmingly to legislate manufacturers to adopt a shared charging cable standard. In a 582 to 40 vote, the European Parliament said it wants the European Commission, the body that drafts the EU's laws, to ensure consumers don't have to buy a new charger each time they upgrade their phone. The Commission has a relatively short deadline to put something together, with lawmakers saying they want the body to table legislation by July at the latest.

The European Parliament also instructed the Commission to think about wireless chargers and how they could be used to reduce electronic waste. It also wants the body to find ways for the EU to collect and recycle more cables and chargers. "There is 'an urgent need for EU regulatory action' to reduce electronic waste and empower consumers to make sustainable choices," the EU said. Lawmakers didn't specify what charging standard manufacturers should adopt in Thursday's resolution. However, given the growing ubiquity of USB-C, the Commission is likely to lean toward the relatively new standard.

Any legislation the EU enacts is likely to affect Apple more so than any other company. When the EU renewed its push for a universal charging standard earlier this year, Apple said any regulation would "stifle innovation" and ultimately hurt consumers more than it would help them. It also pointed out that much of the industry is already moving toward integrating USB-C in all their new devices. The EU has been attempting to push manufacturers toward a shared cable standard for more than a decade, arguing that it would reduce electronic waste and make life easier for consumers.

Via: Reuters
Source: European Parliament (1), (2)
In this article: apple, eu, europe, european commission, european union, gadgetry, gadgets, gear, lightning, mobile, politics, usb-c
All products recommended by Engadget are selected by our editorial team, independent of our parent company. Some of our stories include affiliate links. If you buy something through one of these links, we may earn an affiliate commission.