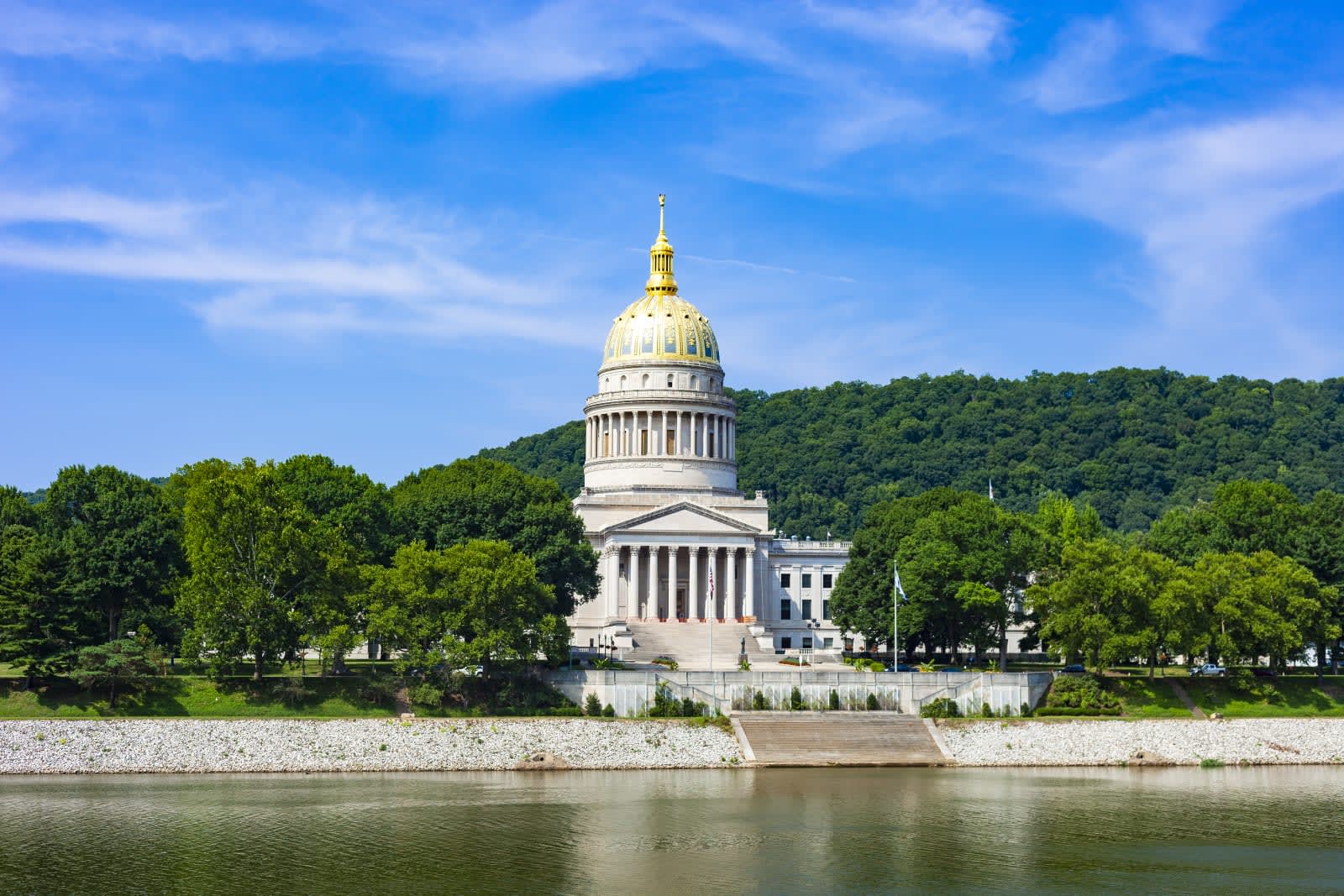 More governments in the US are offering the option to vote by smartphone. West Virginia's governor is poised to sign a bill requiring that all counties offer people with disabilities a way to vote online, just in time for the 2020 presidential election. It'd be the first state to provide the option. While the details have yet to be established, Secretary of State Mac Warner said it would most likely offer the mobile app Voatz, just like it did when it allowed online voting for overseas troops.

Security is a concern, though. While Warner said Voatz worked well in the 2018 midterms and was going through an audit for consideration, security researchers have cautioned against using it or other voting apps. There have been concerns that its web server and blockchain implementations weren't all that secure, and that the private source code made it harder to find vulnerabilities. There was an attempt to hack the mobile voting system in 2018, and it's not clear how successful that was -- officials may be taking a chance by expanding access to the voting system while an investigation into that hacking attempt is still ongoing.

As Warner explained, though, the decision involve a calculated risk. While Russia or another hostile actor could try to disrupt online voting, this could also enfranchise people who otherwise wouldn't cast ballots in the first place. In addition to the challenges of getting to a polling station, many of these locations pose difficulties in themselves -- this sidesteps all those concerns. And when people with disabilities represent a relatively small portion of the population, the potential damage from a worst case scenario may be relatively limited.

Source: NBC News
Coverage: Parkersburg News and Sentinel
In this article: election, election2020, elections, gear, mobile, mobile voting, politics, voatz, vote, voting, west virginia
All products recommended by Engadget are selected by our editorial team, independent of our parent company. Some of our stories include affiliate links. If you buy something through one of these links, we may earn an affiliate commission.