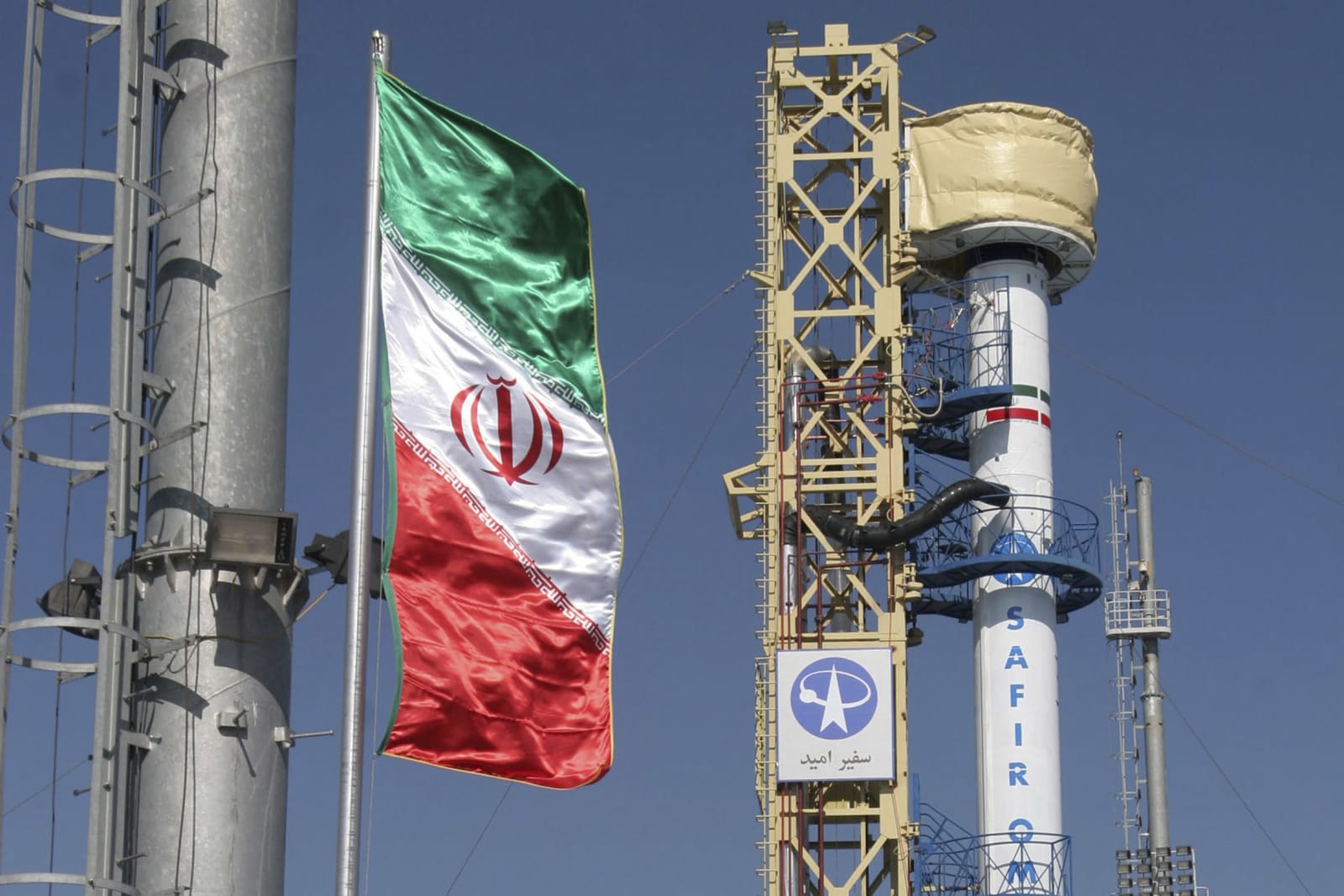 Iran is set to become the latest country to launch an observation satellite, according to the country's national space agency. The satellite, named Zafar (which means victory in Farsi), began development three years ago. It will be launched by a Simorgh rocket 329 miles above the Earth, and will make 15 orbits daily, collecting imagery to help with the study of natural disasters and agriculture.

According to Morteza Berari, head of Iran's space agency, the satellite is designed to be operational for more than 18 months, although the agency hopes to construct five more satellites before March 2021. Berari didn't specify when the launch was due to take place, noting only that it would be "in the coming days."

Some Western countries have previously expressed concern regarding Iran's satellite program. In January 2019, for example, the launch of Tehran's Payam satellite -- designed to monitor environmental change -- was preceded by warnings from Washington which described it as a "provocation." However, Berari says that Iran advocates for the "peaceful use of outer space," adding that "All our activities in the domain of outer space are transparent."

Source: phys.org
In this article: Iran, observation, satellite, security, space, Tehran, tomorrow
All products recommended by Engadget are selected by our editorial team, independent of our parent company. Some of our stories include affiliate links. If you buy something through one of these links, we may earn an affiliate commission.