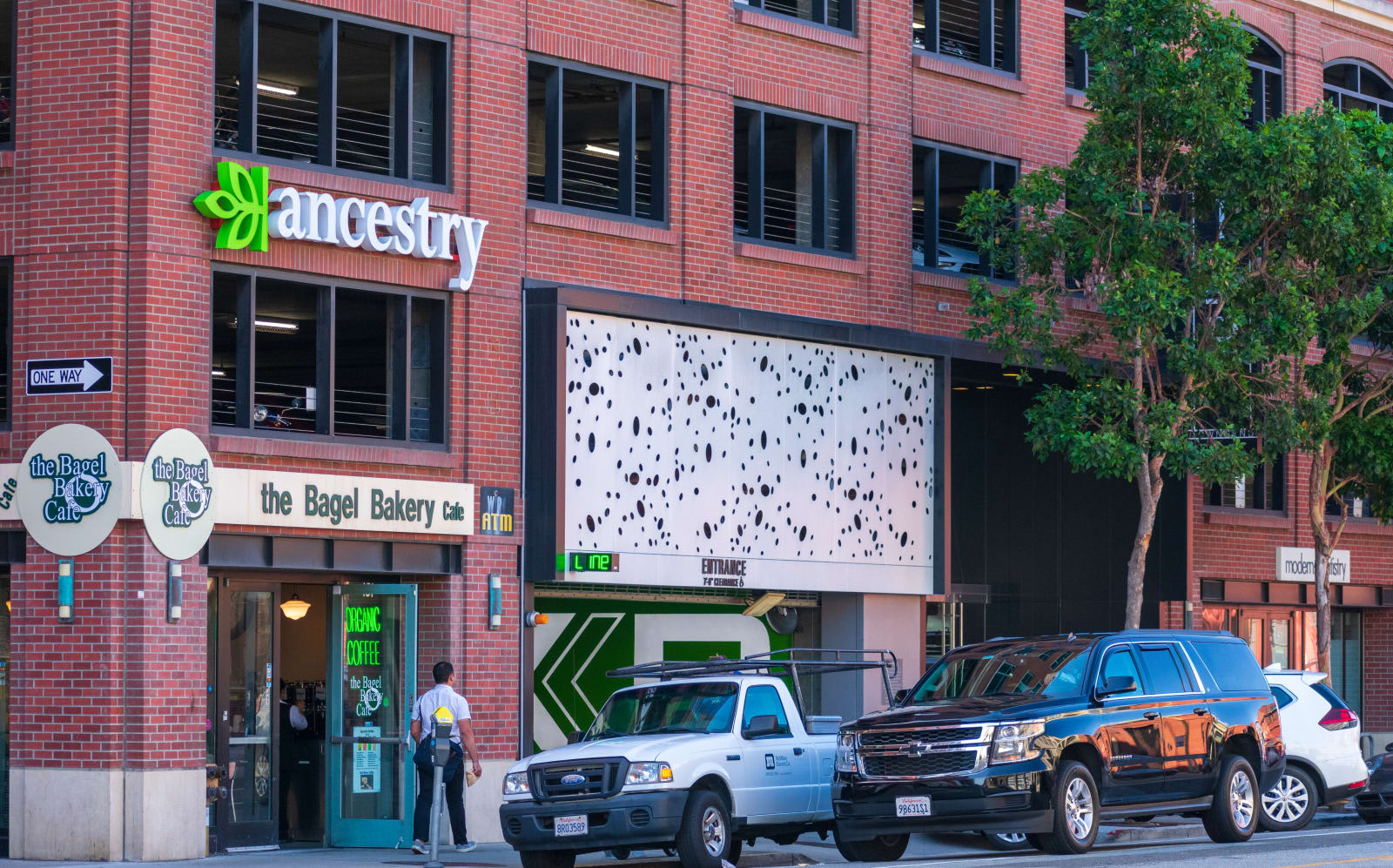 Authorities tried to gain access to Ancestry's massive DNA database with a search warrant last year, the genealogy company has revealed in its transparency report. Ancestry divulged the information requests it received from law enforcement in 2019 in the report, noting that it complied with six of the nine valid requests. It challenged the warrant on jurisdictional grounds, though, and refused to give authorities access to its database.

Ancestry told BuzzFeed News that the warrant came from a court in Pennsylvania, though it didn't say what case it was for. It did tell the publication, however, that the warrant "was improperly served" and that it didn't "provide any access or customer data in response." The company also noted in its report that it refused numerous other inquiries, because the requestors didn't go through the appropriate legal process.

As BuzzFeed News explains, it was only a matter of time before the authorities start serving Ancestry with search warrants. Cops have started using genealogy websites to solve cold cases in the past few years, especially after California police arrested who they believe was the "Golden State Killer." They were able to make an arrest after uploading the suspect's DNA profile to free genealogy website GEDMatch, which connected them to his distant relatives.

GEDMatch became law enforcement agencies' go-to genealogy website, even after it changed its policy so that authorities can only search for users who specifically allow the police to see their profiles. However, GEDMatch's database only contains information on over a million users, making it a much smaller counterpart to Ancestry's, which contains 15 to 16 million DNA profiles.

By gaining access to Ancestry's database, authorities will have a much larger chance of finding suspects for decades-old cases. This likely won't be the last time the website will receive a search warrant seeking access to its DNA records, even though the company previously vowed to protect users' genetic privacy. It recently updated its privacy statement to add that "Ancestry does not voluntarily cooperate with law enforcement." Further, it assured customers that the company does not "allow law enforcement to use Ancestry's services to investigate crimes or to identify human remains."

Source: Ancestry, BuzzFeed News
In this article: Ancestry, internet, law enforcement, tomorrow
All products recommended by Engadget are selected by our editorial team, independent of our parent company. Some of our stories include affiliate links. If you buy something through one of these links, we may earn an affiliate commission.