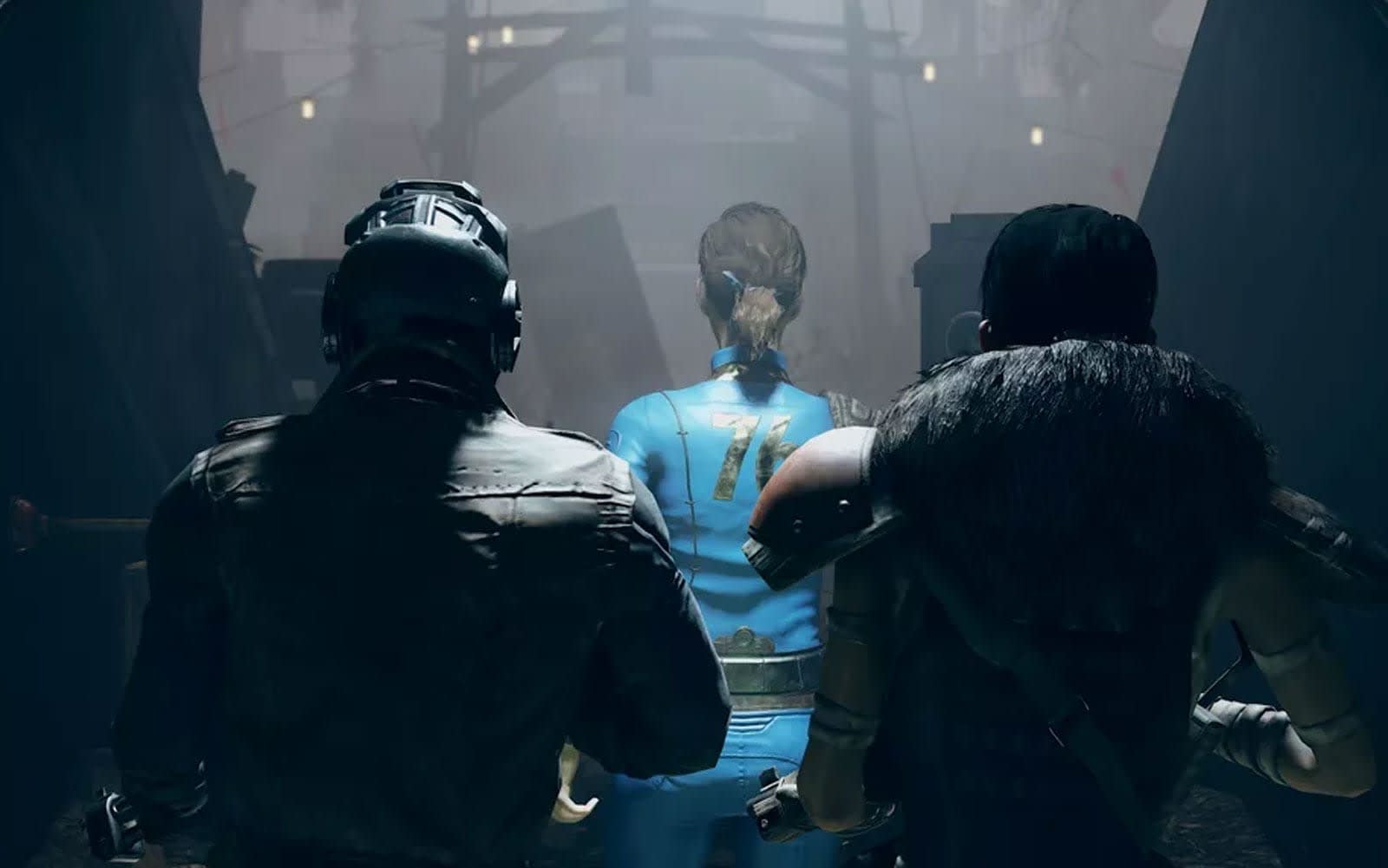 Fallout 76's long-awaited Wastelanders update will launch on April 7th on PlayStation 4, Xbox One and PC, finally adding with it non-playable human characters to the game. The free DLC was initially supposed to come out last year, but Bethesda delayed it in October. On the same day, Fallout 76 will also become available on Steam.

In addition to human characters that you can talk to, Wastelanders adds a new questline you'll be able to play either alone or with your friends. Bethesda says it has also tweaked Fallout 76's original main quest, as well as added new locations where players will be able to fight enemies they've never encountered before. Those enemies will drop new gear for your character to equip.

Bethesda announced Wastelanders at E3 2019. Todd Howard, the studio's creative director, admitted during the announcement that creating a role-playing game without any human characters for players to interact with was a misstep. It's unlikely the update will address all the issues people have with Fallout 76, but certainly the addition of human characters is a step in the right direction.

Source: Bethesda
In this article: av, bethesda, fallout 76, gaming, microsoft, pc, playstation 4, ps4, sony, steam, wastelanders, Xbox One
All products recommended by Engadget are selected by our editorial team, independent of our parent company. Some of our stories include affiliate links. If you buy something through one of these links, we may earn an affiliate commission.