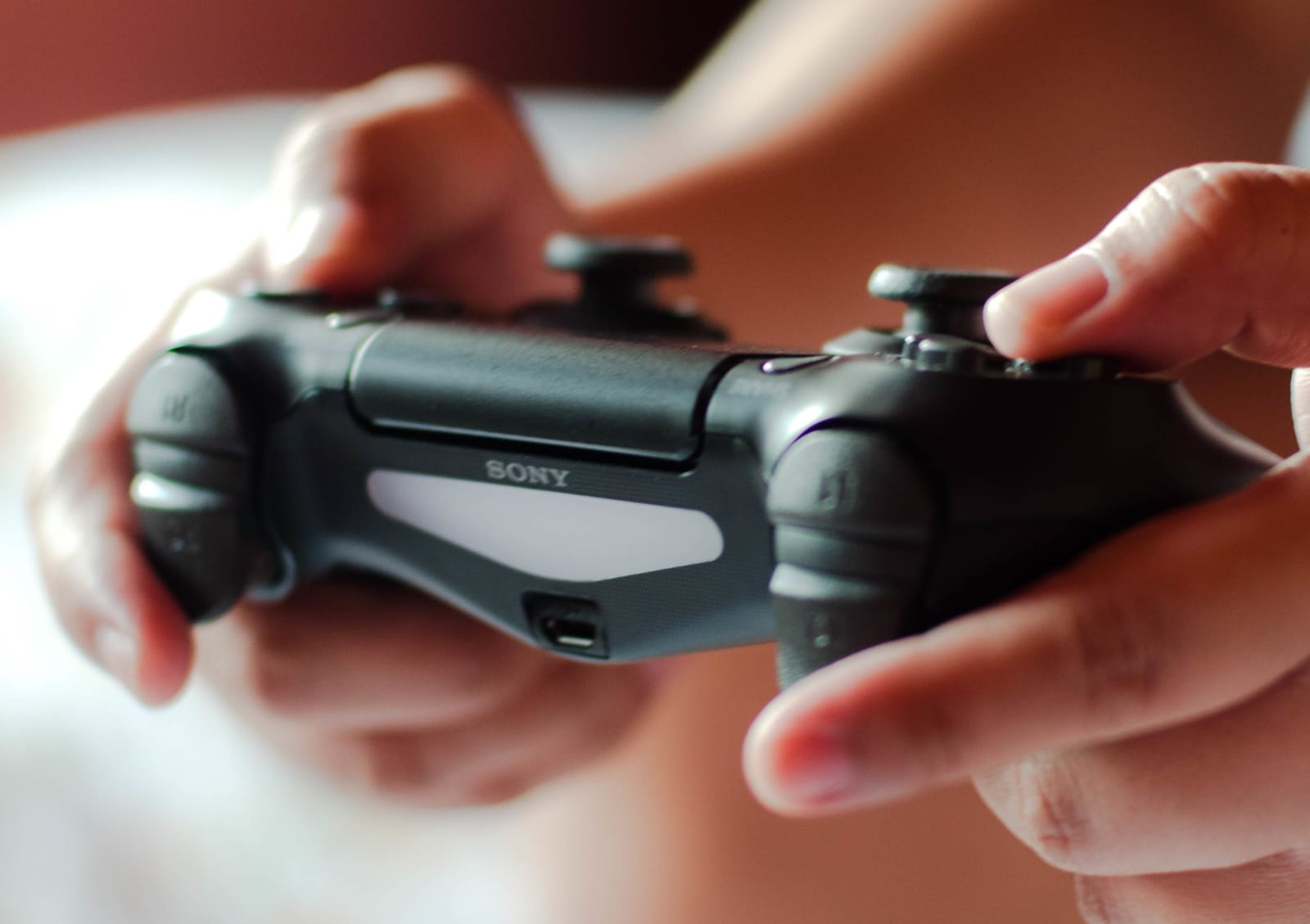 Back in 2018 Sony made it clear that its games department would be slowing down as it prepared for the next generation PlayStation. Now it's released its quarterly results which go beyond a "slowing down" to illustrate a much more significant drop in revenue for the business.

The figures, which account for the third quarter of the fiscal year 2019 -- October 1st to December 31st -- indicate that sales were "significantly" down (by 20 percent) year-on-year due to a decrease in PS4 hardware and third-party software sales. Operating income was also down, with a 19.6 billion yen (around $180 million) decrease in profits. As such, the company has adjusted its financial forecasts, dropping the outlook for sales by 50 billion yen ($459 million, or three percent) and the outlook for operating income by five billion yen ($46 million).

Obviously, these are not ideal figures for Sony, but they're not unusual in the face of transition, nor do they suggest Sony is losing money -- it's just making less than it was during the same period in the previous year. That being said, the heavy drop in software sales -- around 7 percent -- is somewhat unexpected. The slowed sales and reduced outlook may have something to do with the number of game delays we've seen over the past few months. Doom Eternal was due to release in November, but was pushed back to late March, while both Watch Dogs Legion and The Last of Us Part II moved from Sony's current financial quarter to the next financial year.

Sony's results did show that its PS Plus subscriber service is on the up, though, steadily increasing to 38.8 million subscribers from 36.3 million this time last year. Gamers obviously love the brand just as much as ever, but are -- sensibly, some might argue -- holding out for the PlayStation 5 before parting with their cash.

Source: Sony [PDF], Sony [PDF]
In this article: business, earnings, financial, gaming, gear, hardware, personal computing, personalcomputing, PlayStation, PS4, PS5, results, sales, software, sony
All products recommended by Engadget are selected by our editorial team, independent of our parent company. Some of our stories include affiliate links. If you buy something through one of these links, we may earn an affiliate commission.