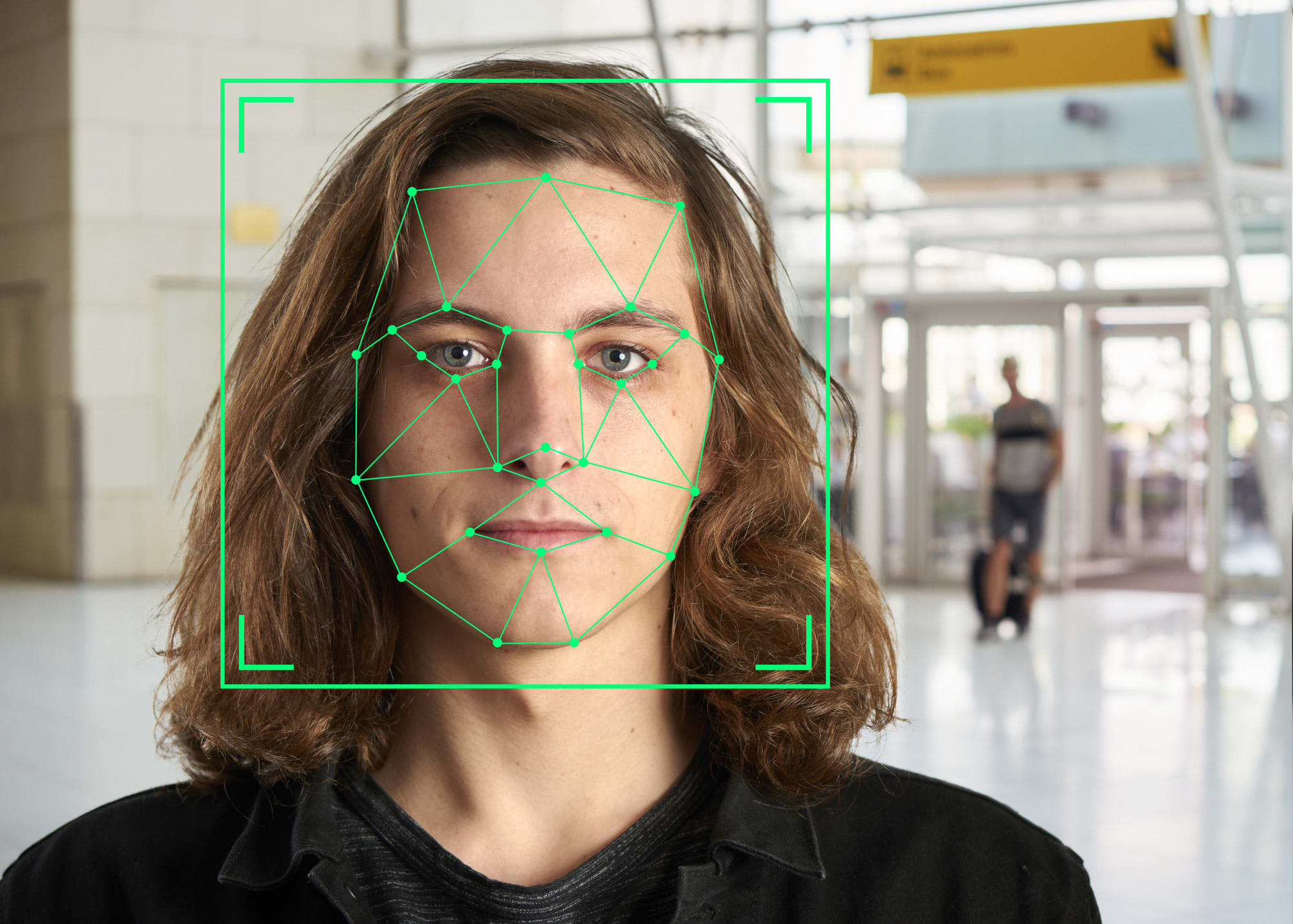 Following Twitter, Google and YouTube have become the latest companies to send a cease-and-desist letter to Clearview AI, the startup behind a controversial facial recognition program that more than 600 police departments across North American use. Clearview came under scrutiny earlier this year when The New York Times showed that the company had been scraping billions of images on the internet to build its database of faces. Google has demanded Clearview stop scraping YouTube videos for its database, as well as delete any photos it has already collected.

In an interview with CBS This Morning, the company's CEO, Hoan Ton-That, said Clearview plans to challenge the cease-and-desist letters in court. Ton-That compared Clearview's practice of scraping the internet for images to what Google does with its search engine. "Google can pull in information from all different websites," he said. "So if it's public, you know, and it's out there, it could be inside Google search engine, it can be inside ours as well." He then went on to argue the company has a First Amendment right to public information.

EXCLUSIVE: The founder of a facial recognition company described as both "groundbreaking" and "a nightmare" is speaking out.

Google, however, sees things differently. "YouTube's Terms of Service explicitly forbid collecting data that can be used to identify a person," the company said in a statement. "Clearview has publicly admitted to doing exactly that, and in response we sent them a cease and desist letter."

The search giant also took issue with Ton-That's comparison. "Most websites want to be included in Google Search, and we give webmasters control over what information from their site is included in our search results, including the option to opt-out entirely," Google said. "Clearview secretly collected image data of individuals without their consent, and in violation of rules explicitly forbidding them from doing so."

If it goes ahead with its legal plan, Clearview wouldn't be the first company to try and use the First Amendment to defend its data scraping practices. In 2017, a data analytics company called hiQ Labs tried to use a similar argument when it sued LinkedIn so that it could continue scraping the social network for publically available data. And while it ultimately lost the case, at least one notable constitutional law expert took up the company's argument.

At the moment, there aren't any federal laws that regulate facial recognition -- though some cities such as San Francisco have partially banned the technology. It's likely Google's legal involvement with Clearview will force the government to address the issue before long.

Via: CNET
Source: CBS This Morning, Tiffany C. Li (Twitter)
In this article: ai, artificial intelligence, clearview, clearview ai, face recognition, facial recognition, gear, google, law enforcement, police, privacy, security, tomorrow
All products recommended by Engadget are selected by our editorial team, independent of our parent company. Some of our stories include affiliate links. If you buy something through one of these links, we may earn an affiliate commission.