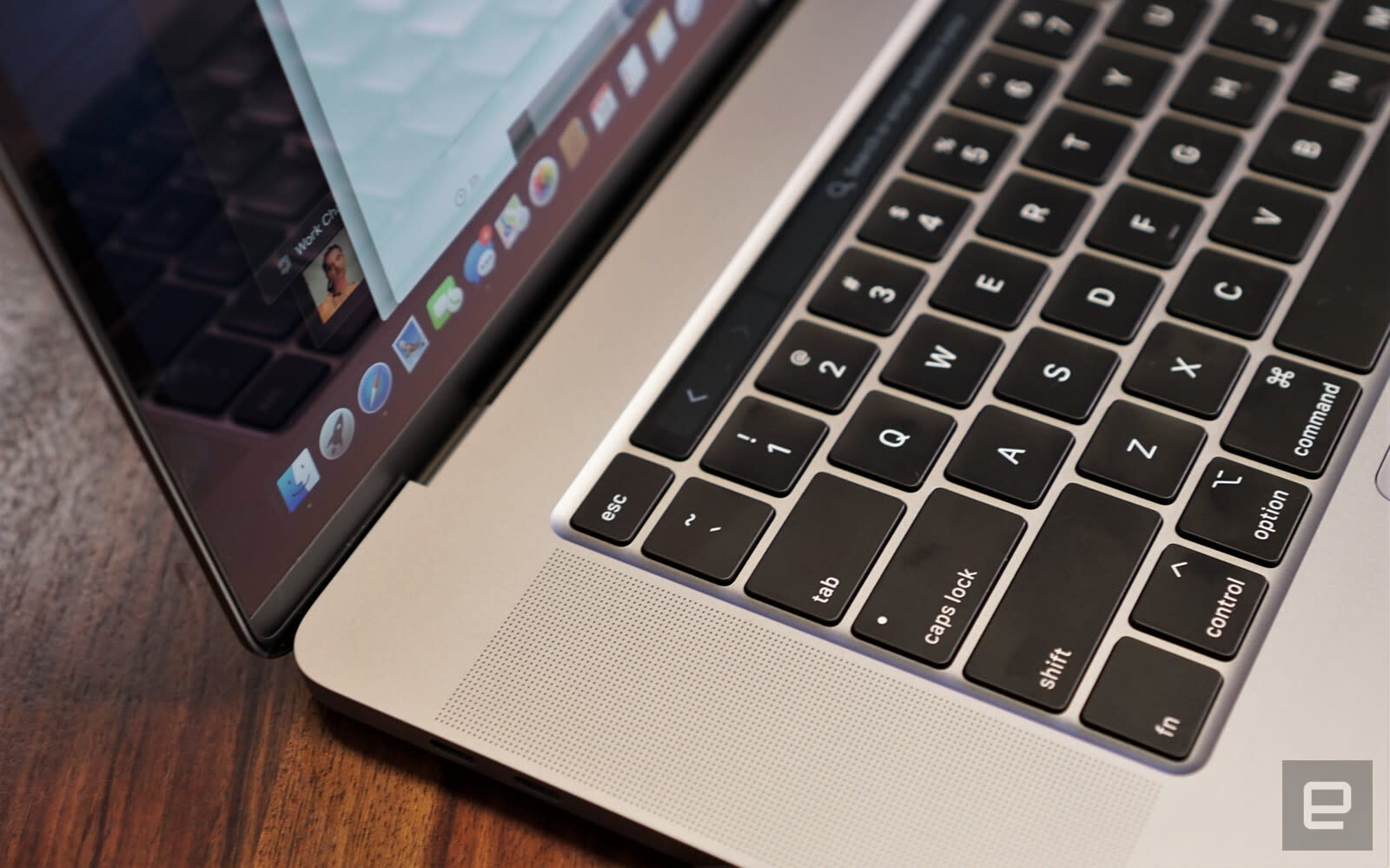 Recently discovered references to AMD CPUs within the code of the latest macOS Catalina betas suggest Apple may be testing the chipmaker's processors to see how they work with its Mac computers. A Reddit and Twitter user named "_rogame" spotted the code snippets, which reference several different AMD processors. For instance, one codename that has come up is "Renoir," which correlates to AMD's new Ryzen 4000-series chips.

The references have prompted speculation that Apple may release Macs with AMD CPUs. At the moment, however, it's far too early to make that jump. As MacRumors points out, there hasn't been any corroborating evidence to suggest Apple plans to switch to AMD. In fact, if anything, it's far more likely we'll see Apple start to offer Macs which feature its own custom-designed chips. According to a Bloomberg report from 2018, Apple had planned to begin transitioning its laptops to ARM-based processors starting sometime this year.

More than anything, the testing likely speaks to how far AMD's Ryzen chips have come in the past few years. In 2019, AMD's desktop CPUs dominated Intel's best chips, and PC manufacturers have recently started to turn to the company for their processor needs. This past fall, for instance, Microsoft launched a 15-inch model of the Surface Laptop 3 that features a custom Ryzen processor the company co-designed with AMD.

Via: MacRumors
Source: _rogame (1), (2)
In this article: amd, apple, catalina, gear, mac, macos, personal computing, personalcomputing, ryzen, Ryzen 4000
All products recommended by Engadget are selected by our editorial team, independent of our parent company. Some of our stories include affiliate links. If you buy something through one of these links, we may earn an affiliate commission.