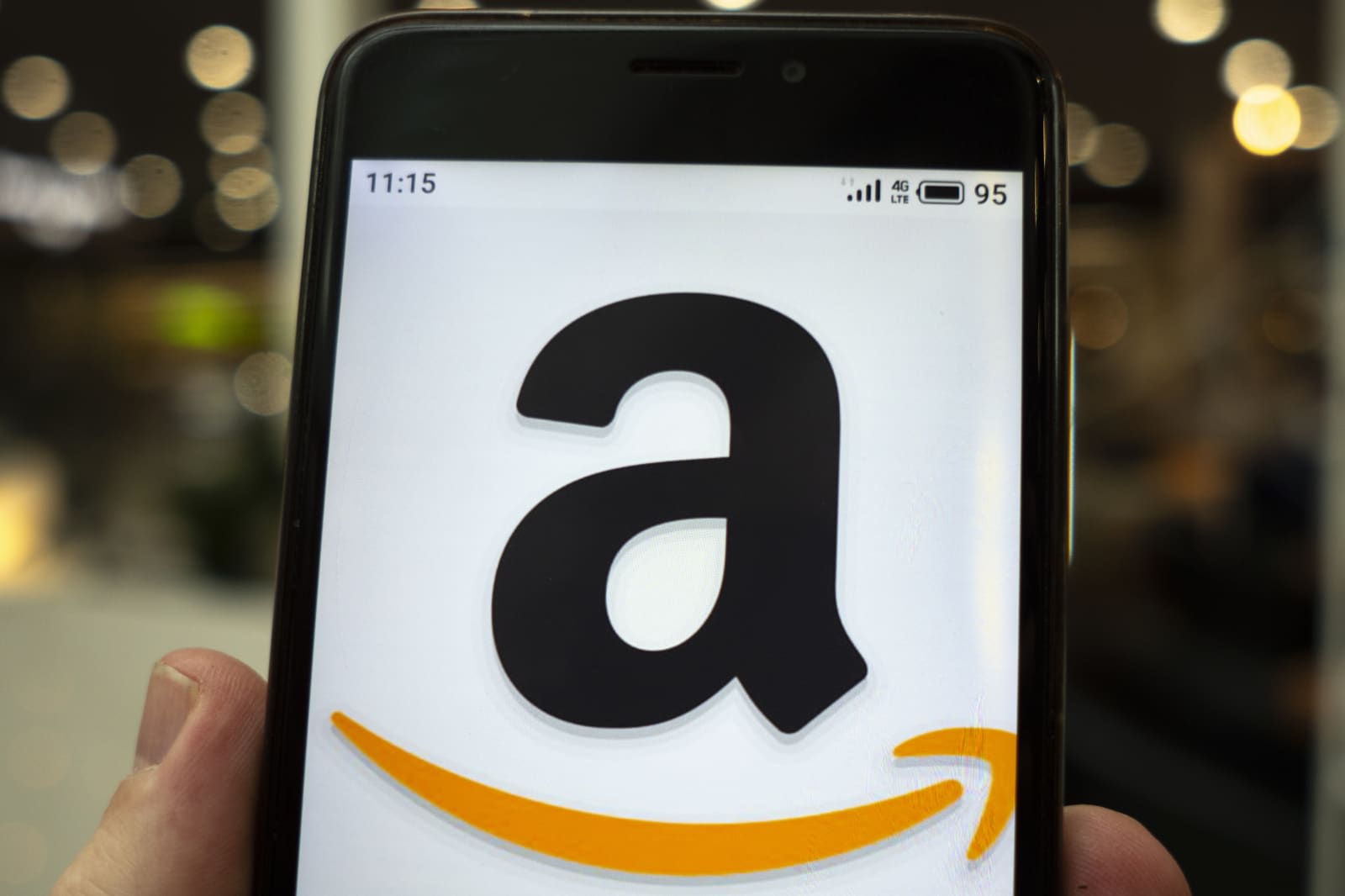 Mobile World Congress just lost another one of its biggest names over coronavirus fears. Amazon has withdrawn from the tech trade show over the "outbreak and continued concerns" around the virus. The company was going to the late February event to push Amazon Web Services rather than anything consumer-facing, but it's still a big blow when MWC has already lost multiple companies.

LG, NVIDIA and Ericsson had already pulled out of the how in recent days. Samsung is also believed to have scaled back its presence, although it should still have a footprint at the show. Huawei and ZTE are still attending despite the outbreak having its roots in China, although they've told Chinese staff to isolate themselves and have pulled in European workers to cover for employees who can't go.

MWC has maintained that the trade show will go on, but it's implementing measures that include an outright ban on guests from China's Hubei province (where the outbreak began), temperature screening and proof that people who've been to China haven't been to the country in the past 14 days.

There's a lot of time to go between now and MWC's February 24th start, though, and the rapid-fire departures raise questions about what the show will be like by opening day. Although there are still major names left, there's now a greater temptation for them to bow out -- both because of the coronavirus and the absence of would-be business partners.

Source: Reuters
In this article: amazon, aws, coronavirus, gear, health, internet, medicine, mobile, mwc, mwc2020
All products recommended by Engadget are selected by our editorial team, independent of our parent company. Some of our stories include affiliate links. If you buy something through one of these links, we may earn an affiliate commission.