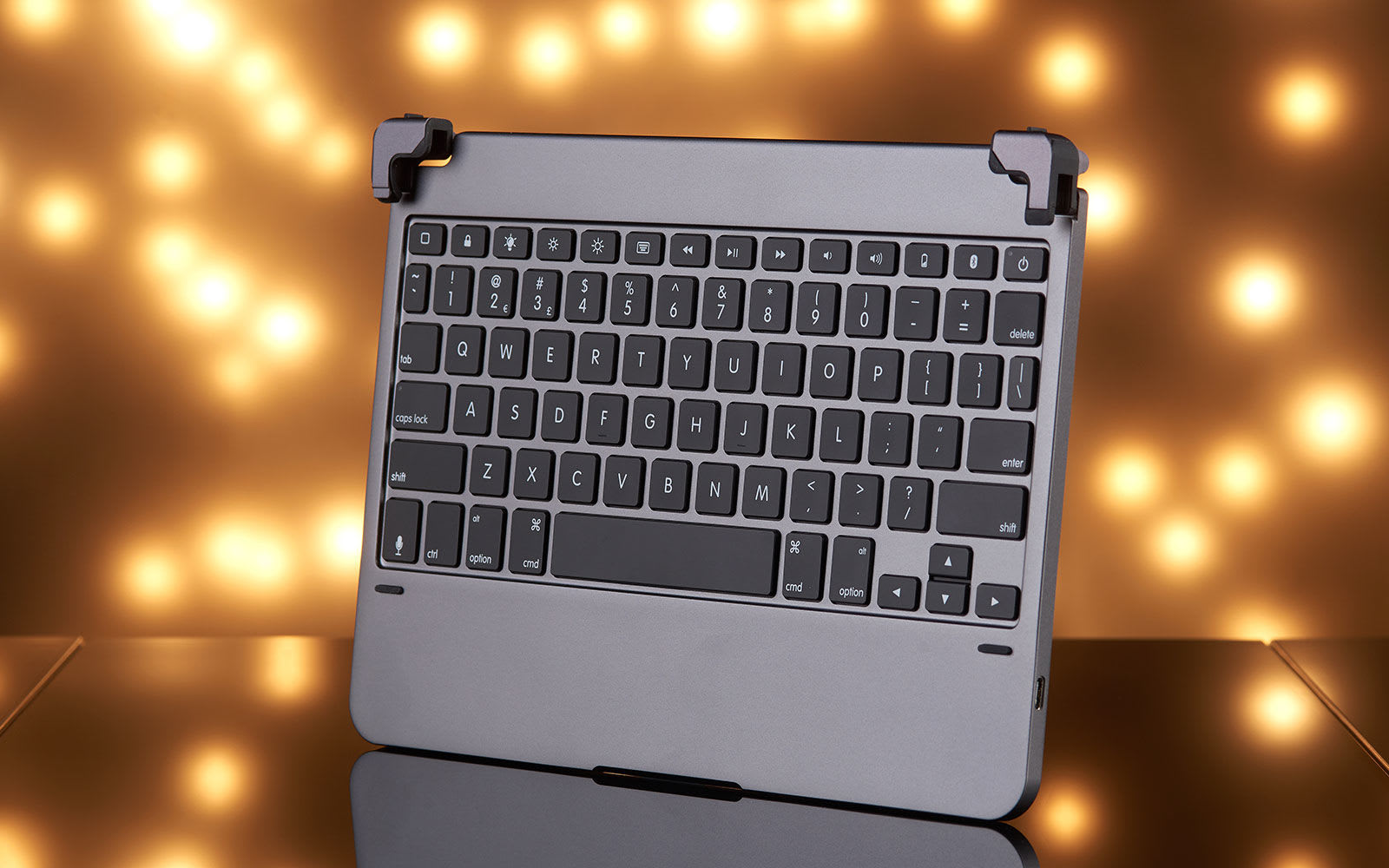 One of iPad Pro's better third-party keyboard options, the Brydge Pro, is currently on sale. Wellbots has discounted both 11-inch and 12.9-inch versions of the accessory. After a $50 price cut, they're $99 and $119 respectively. As a bonus, if you live outside of New York State, there's no tax.

If you want to turn your iPad Pro into a MacBook (or at least as close as iPadOS will allow you to do so), Brydge's keyboards are probably your best bet. They're adjustable up to 180 degrees, feature three levels of backlighting and match the iPad Pro's machined aluminum look.

Their one downside is that they're heavy enough they negate any weight savings you get from going with an iPad Pro over the MacBook Air or 13-inch MacBook Pro. One other thing to keep in mind is that Brydge plans to launch a new version of the keyboards called the Brydge Pro+ that adds a trackpad. So if you want to take advantage of the iPad's recently added mouse support, it's probably best to wait for the new model.

Source: Wellbots (1), (2)
In this article: apple, engadgetdeals, gadgetry, gadgets, mobile, tablet, thebuyersguide
All products recommended by Engadget are selected by our editorial team, independent of our parent company. Some of our stories include affiliate links. If you buy something through one of these links, we may earn an affiliate commission.