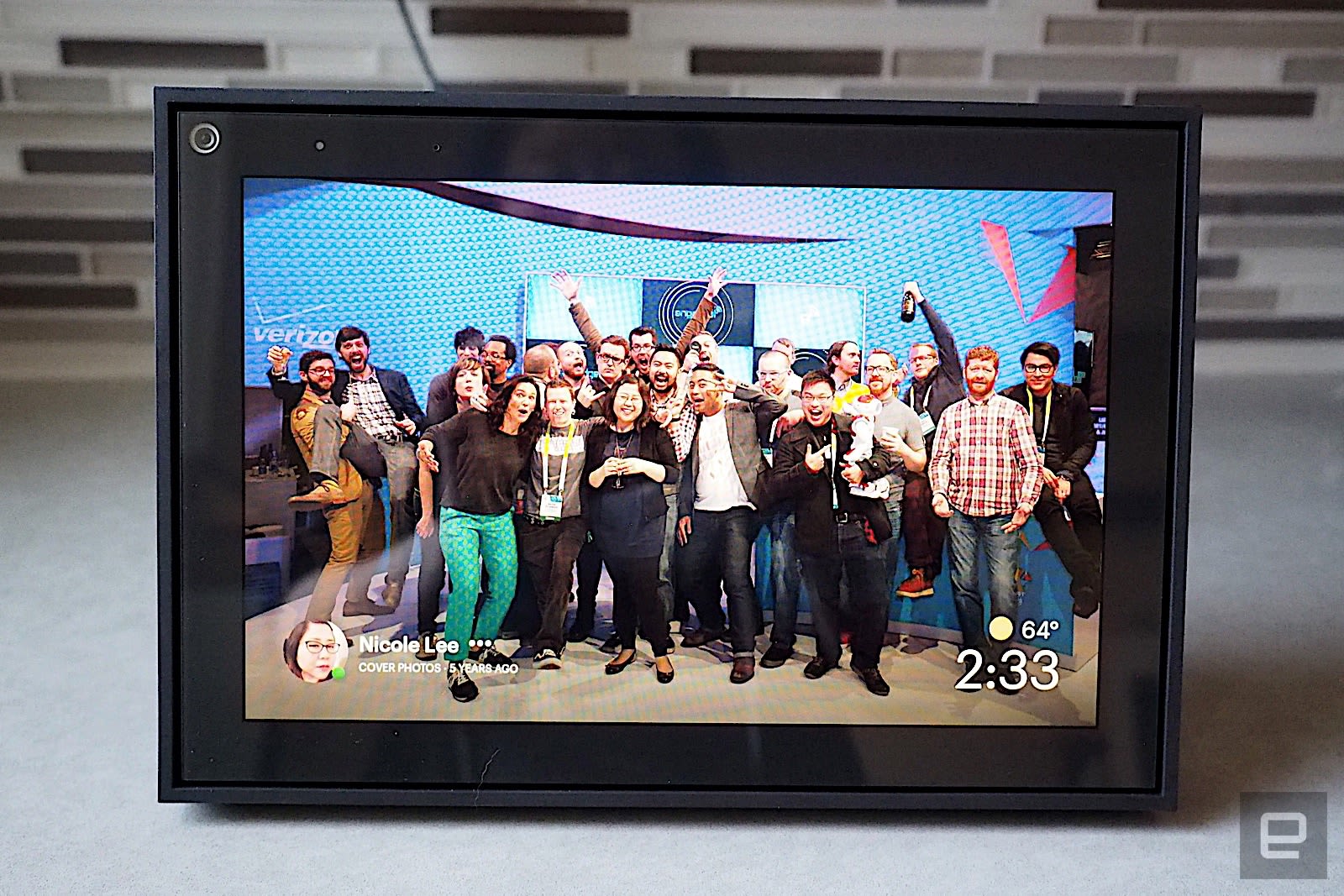 Ahead of Valentine's Day, Facebook is discounting its Portal products by $30 each -- and it's added $50 discounts for bulk-buying into the mix, too. While this isn't quite as good a deal as Facebook's previous Black Friday offering, the 'buy one, get one reduced for someone close to you' deal could well be appealing. Not one to be outdone, though, Amazon has gone one better and is right now not only matching these discounts, but beating them on most of the Portal models and including the $50 bulk-buy discount to boot. 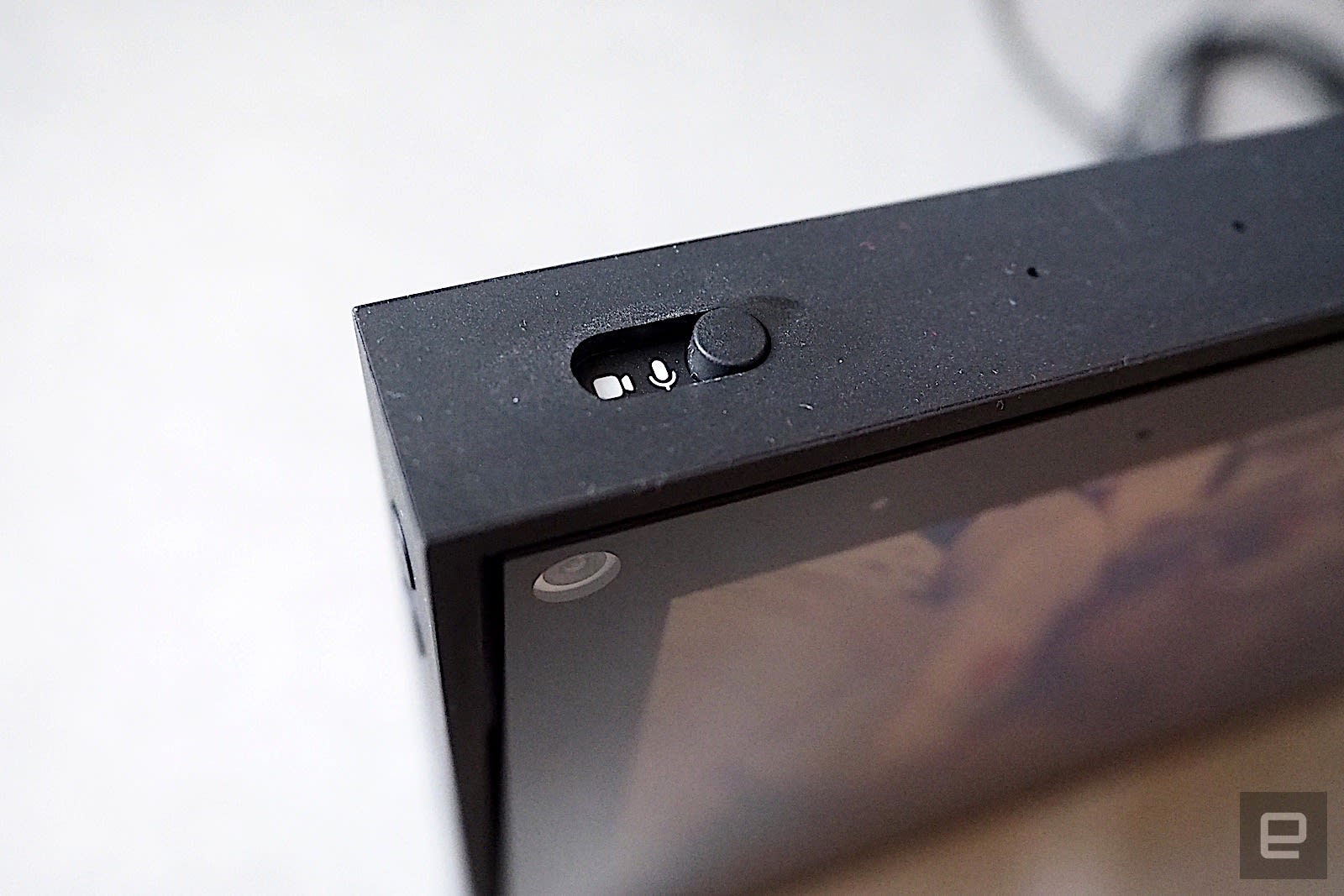 First up, the flagship Portal, which scored a reasonable 79 in our review back in October. If you're not massively bothered by size, the eight-inch white mini model comes in cheapest at $92 instead of the usual $130. For the black, you'll pay a couple dollars more at $95. Go for the 10-inch version in black and its $145 instead of $179. The 10-inch white is a few bucks more, at $149. A big thumbs up here for the device's integration with Messenger and WhatsApp, plus its rich video chat features. 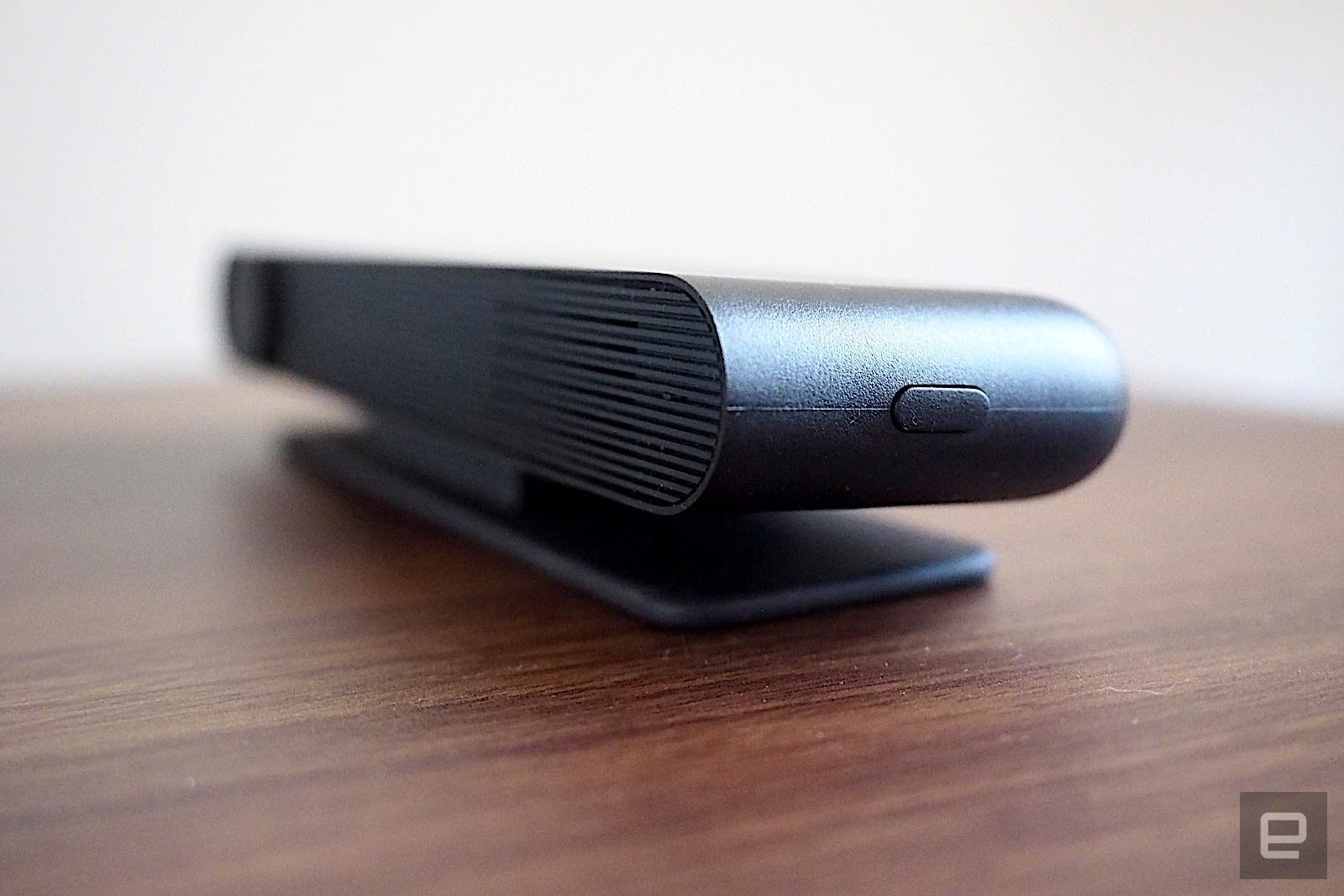 If you're looking to add video chat functionality to more than one TV set, Amazon is offering the Portal TV for $139 instead of the usual $149. This isn't the greatest deal ever, but again, you have the option to save $50 if you buy two or more products, so it could still be worthwhile if you're in the market for this device. We scored it 78 when we reviewed it at the end of last year, and were impressed by its wide field-of-view lens. 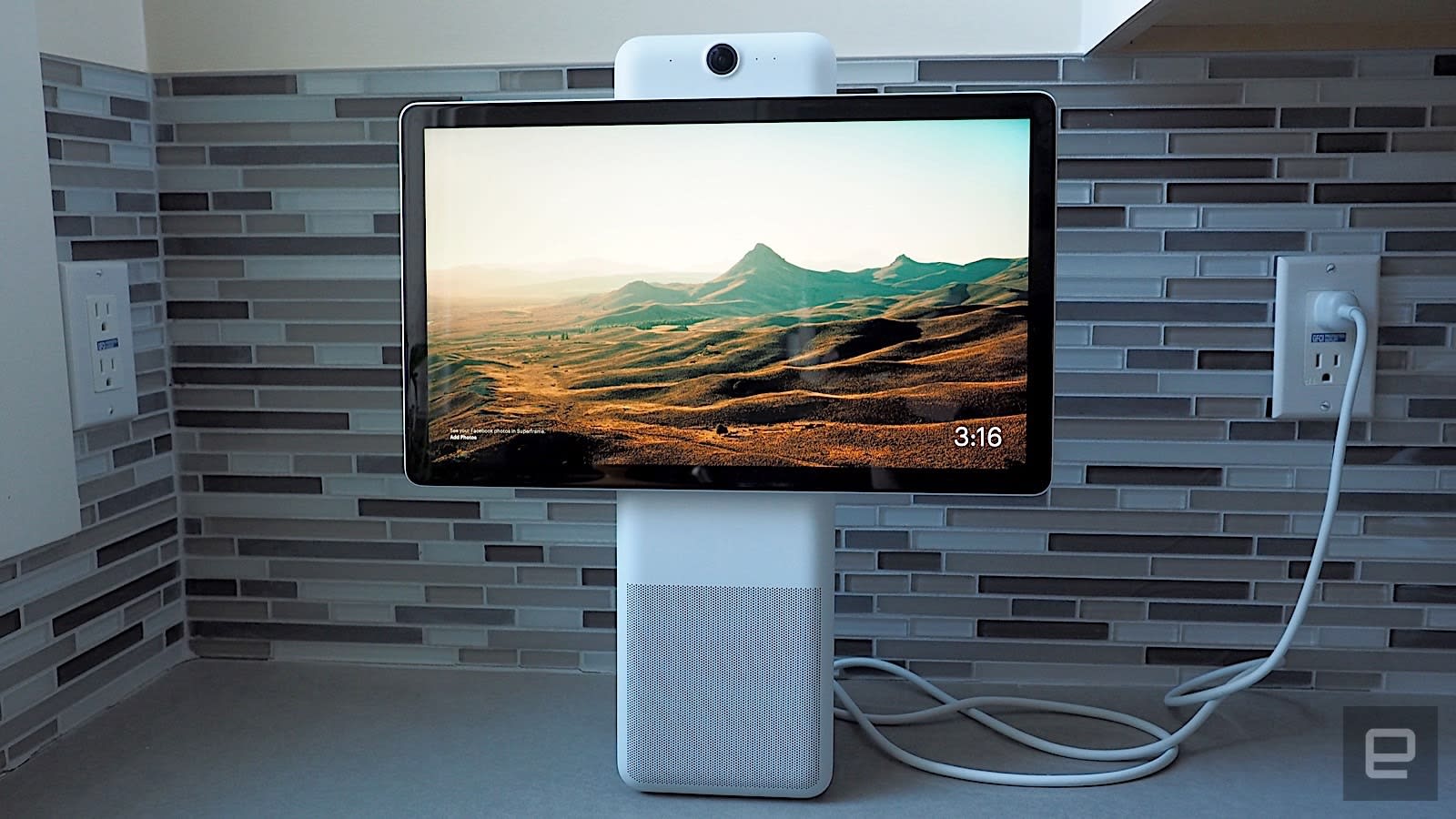 The bigger, more expensive version of the Portal, Portal+ has come down in price anyway since its release, but Amazon now has it on offer for $249 instead of $279 (and again, there's that sweet $50 bulk-buy discount). It comes with a larger display that can be rotated between landscape and portrait modes as well as robust video chat features, although our review (where it scored a decent 83) did note some users might find it a bit too big. All these deals run until February 15th.

Buy Facebook Portal Plus on Amazon - $249
Source: Amazon
In this article: amazon, av, cameras, engadgetdeals, facebook, gadgetry, gadgets, gear, home, internet, Plus, Portal, Portal TV, Portal+, services, thebuyersguide, video calling
All products recommended by Engadget are selected by our editorial team, independent of our parent company. Some of our stories include affiliate links. If you buy something through one of these links, we may earn an affiliate commission.