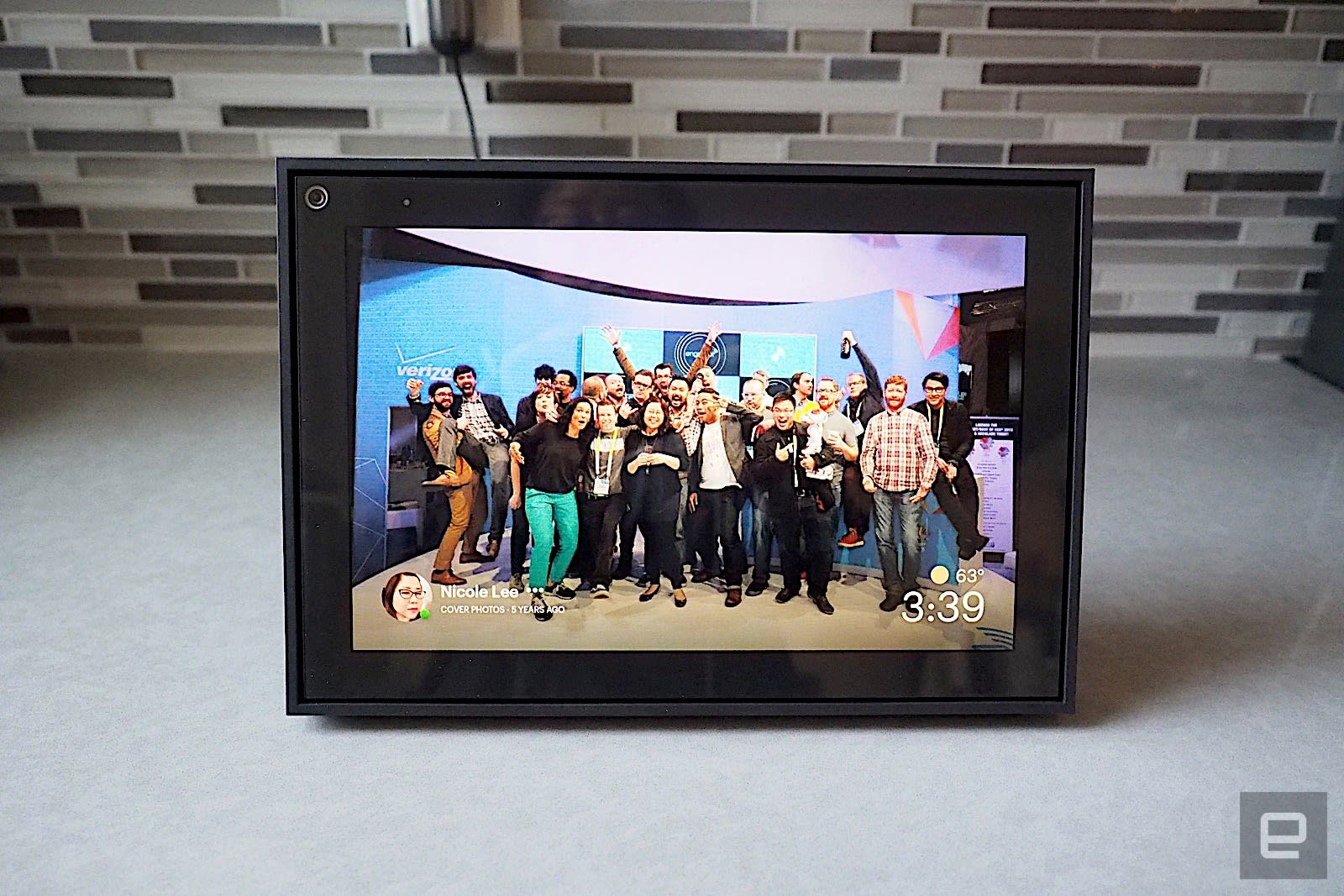 With this latest Black Friday roundup, we want to draw your attention to a group of devices that are perhaps more controversial than some of the other products we've spotlighted recently: Facebook's Portal TV webcam and Portal smart displays. All things considered, there are better options from companies like Google and Amazon in the smart display category. Compared to devices like the Echo Show and Nest Hub, Facebook's Portal smart displays offer fewer apps and features -- you won't find a native YouTube app on Portal, for example.

For all their faults, however, Facebook's Portal devices do have their strengths. If you primarily use Messenger or WhatsApp to chat with friends and family, for example, Facebook's devices offer the best experience in that regard. These deals are worth considering -- just know before you buy what features matter most to you. 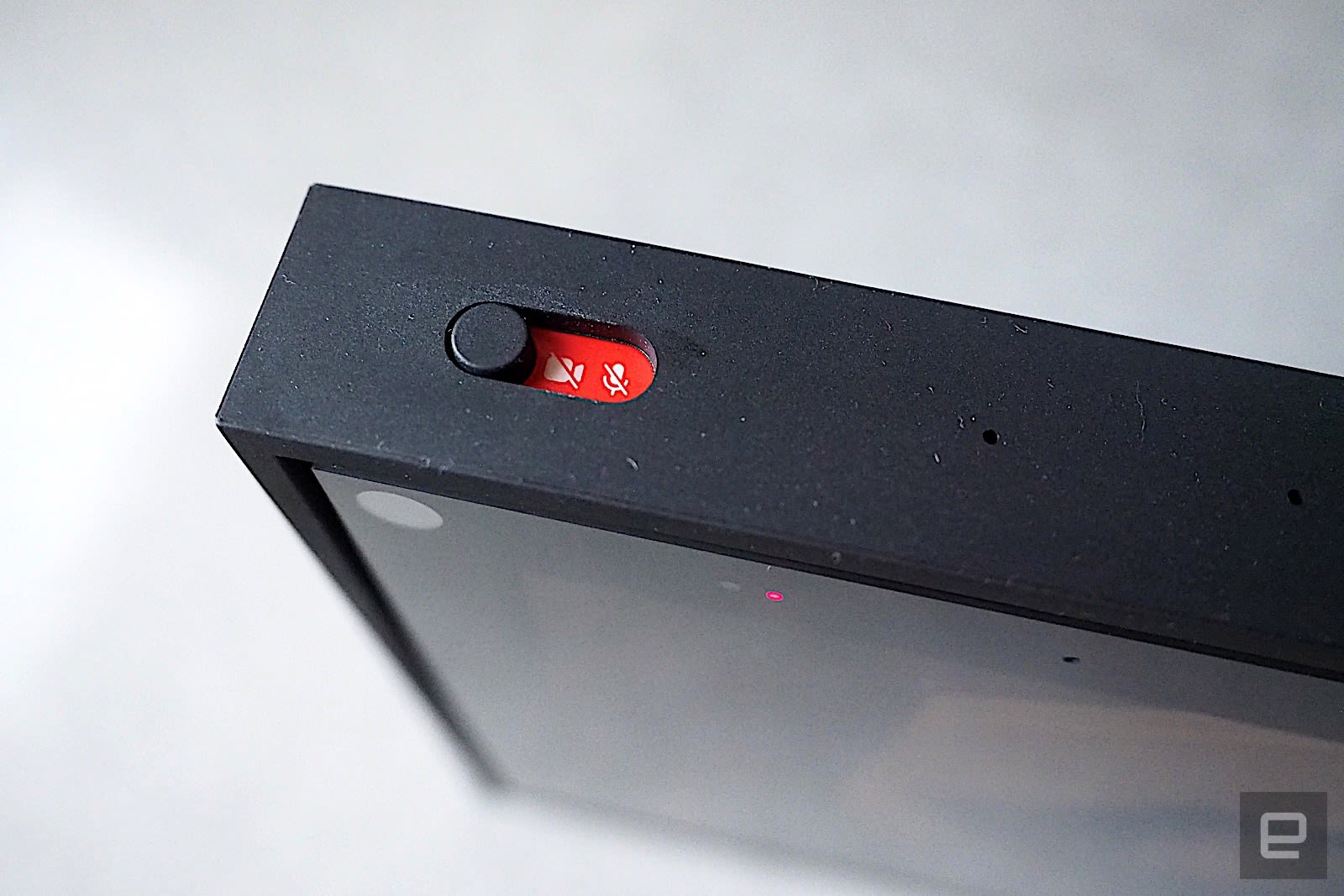 Amazon plans to discount both the black and white models by $50, making them $130 as opposed to their usual $180. Engadget's Nicole Lee gave the redesigned Portal a 79 when she reviewed it in October. She liked the device's tight integration with both Messenger and WhatsApp, as well as its rich video chat features. Her main concern, however, was Facebook's track record on user privacy. To be clear, there are better smart displays you could buy this Black Friday, but if the specific functionality of Portal interests you, then $50 off is nothing to scoff at. 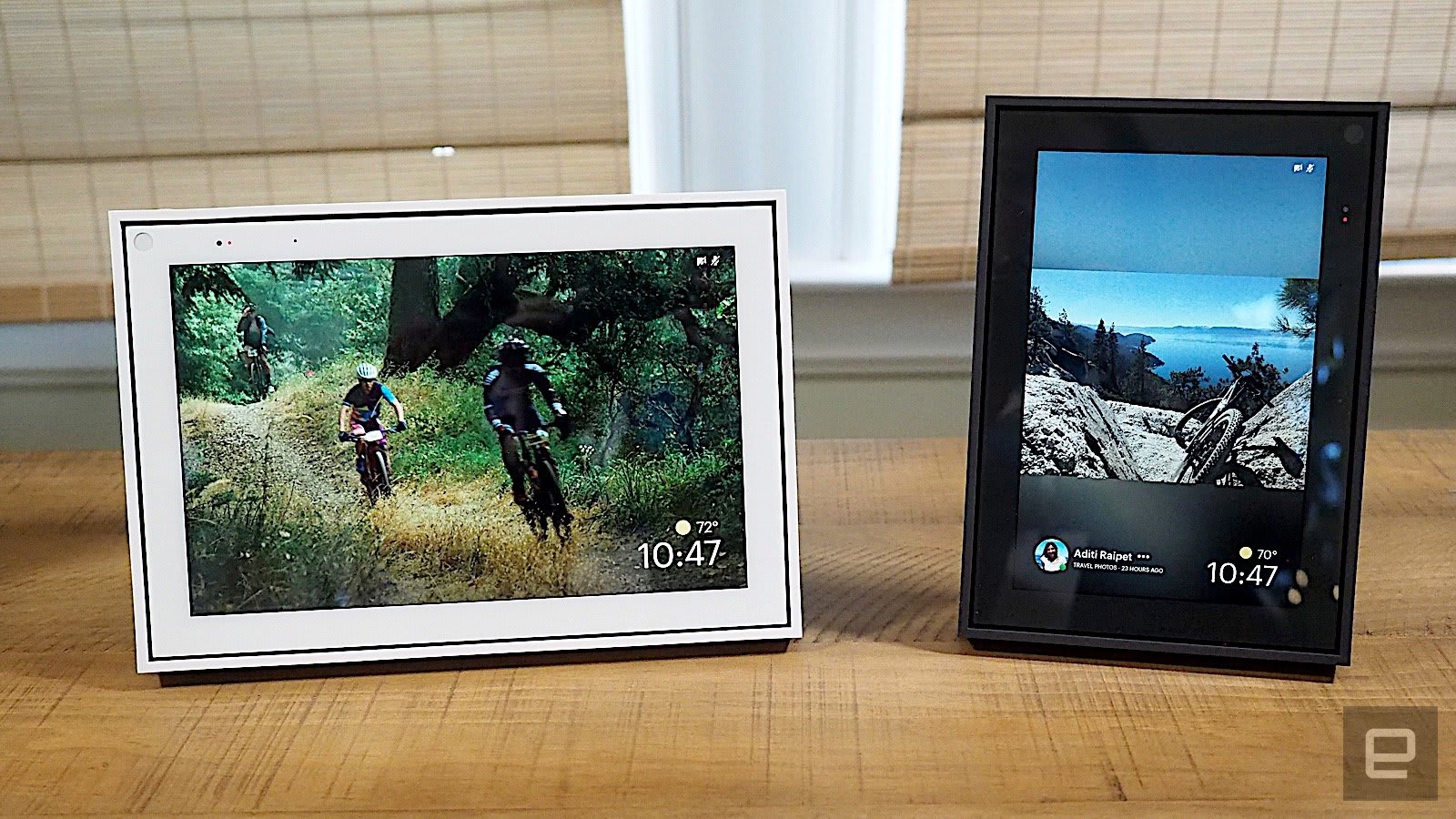 You can get another $50 discount on Facebook's smallest smart display, the Portal Mini, with both the white and black models included in this week's sale. With this price cut, the device will cost you $80, instead of the usual $130. We haven't reviewed the Portal Mini specifically, but other than that smaller display it's not markedly different from the 10-inch model. So, all the same caveats as above apply here. That said, less than a $100 on a smart display is, in absolute terms, a good deal. 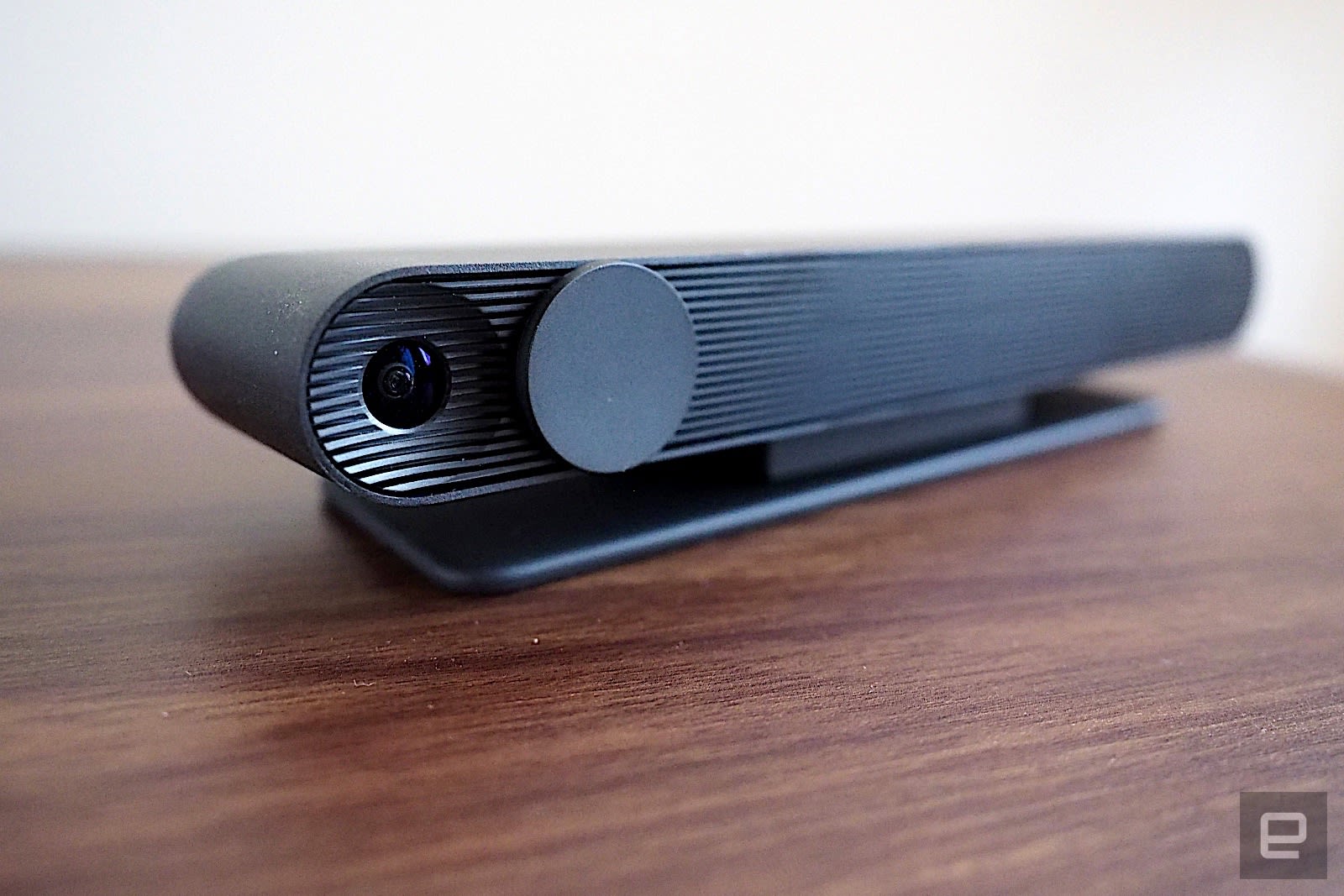 Lastly, if you want to add video chat functionality to your television set, Amazon will discount Portal TV by $50 (sensing a theme here?). That brings the list price down to $100. As far as webcams go, Portal TV actually works pretty well. The camera features a wide field-of-view lens and it's good at panning and zooming as needed to ensure you're always in frame. Overall, we liked Portal TV, giving it a 78 when we reviewed it earlier this month, but we also felt that giving up a valuable HDMI port on our TVs was a tough ask, given the very specific functionality it offers. You have until December 2nd (or while supplies last), to buy Facebook's Portal devices at these discounted prices.

In this article: blackfriday2019, engadgetdeals, facebook, gadgetry, gadgets, gear, hgg2019, home, personal computing, personalcomputing, portal, portal tv, thebuyersguide
All products recommended by Engadget are selected by our editorial team, independent of our parent company. Some of our stories include affiliate links. If you buy something through one of these links, we may earn an affiliate commission.