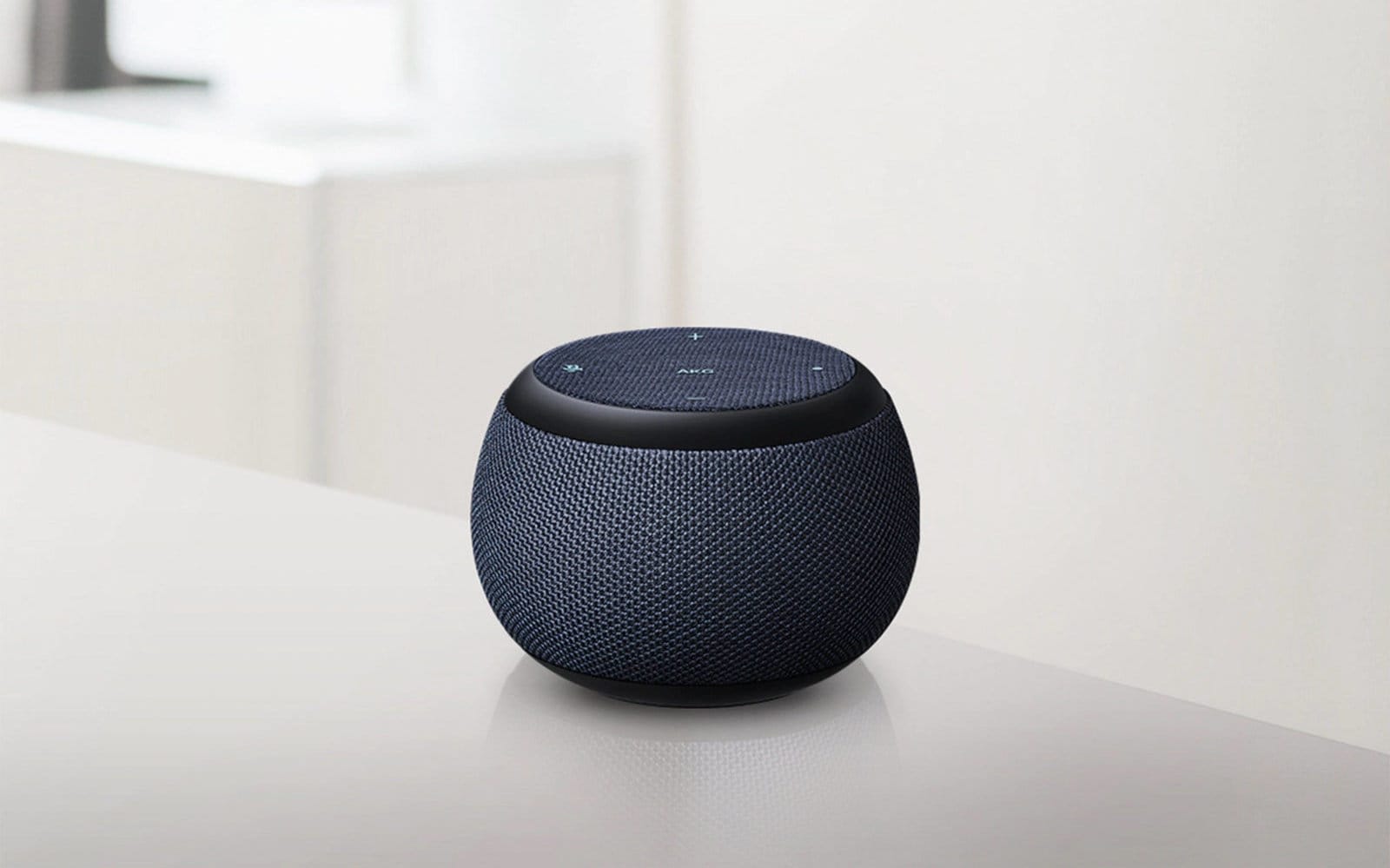 After almost two years, it looks like at least one of Samsung's long-in-development Bixby smart speakers will finally make its way out to consumers -- though likely not in the way most of us imagined. After Samsung skipped announcing the Galaxy Home Mini at its Unpacked event on Tuesday, TizenHelp spotted that people in South Korea can get the device as a bonus for pre-ordering the Galaxy S20. The offer appears to be available until February 26th, but it doesn't look like they buy the speaker by itself.

This is the latest in a long line of strange developments for a device that has seemed at times destined to become vaporware. Samsung first announced the Galaxy Home at its Note 9 event in 2018. Following an appearance at CES 2019, the company didn't share new information about the speaker until it announced a public beta later that same year. What made the beta noteworthy was that it was limited to South Korea, and, more significantly, the Galaxy Home itself wasn't part of it. Instead, Samsung started testing the smaller Galaxy Home Mini. At this year's CES, a company executive said Samsung would release the device sometime in "early 2020," and following a leak on the company's website, it seemed like the Galaxy Home Mini was on track to come out this week.

That hasn't happened. Instead, it looks like there's a chance the Galaxy Home Mini may end up merely being a promotional product. In any case, we've reached out to Samsung to find out whether it plans to release the device in the US, and we'll update this article when we hear back.

Via: The Verge, TizenHelp
Source: Samsung (Korean)
In this article: Galaxy Home, Galaxy Home Mini, Galaxy S20, gear, home, s20event, samsung
All products recommended by Engadget are selected by our editorial team, independent of our parent company. Some of our stories include affiliate links. If you buy something through one of these links, we may earn an affiliate commission.