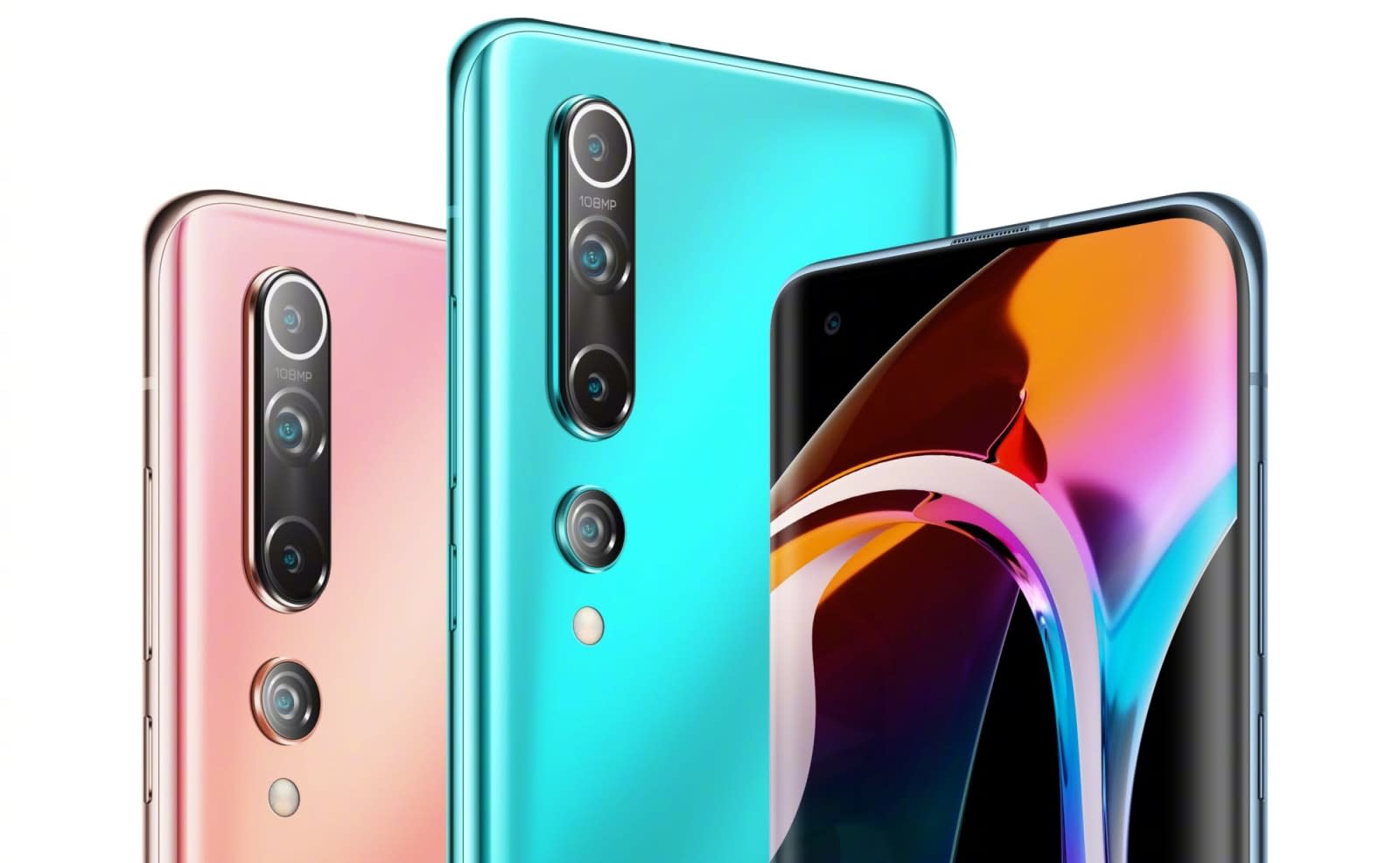 Xiaomi has unveiled its new flagship devices, the Mi 10 and Mi 10 Pro, which feature the 30W wireless charging capability it debuted with the Mi 9 Pro 5G last year. Unlike its predecessor that has 40W wired charging, though, the Mi 10 has 30W wired charging (probably because it's cheaper) and 10W reverse charging capabilities. It's also the second phone series to use the brand new LPDDR5 RAM technology after Samsung's Galaxy S20 -- in fact, Xiaomi will source its RAM chips from Samsung and Micron.

The Mi 10 phones are powered by Qualcomm's Snapdragon 865 platform and feature WiFi 6, along with Bluetooth 5 and NFC connections. They have a 6.67-inch AMOLED display with a 90Hz refresh rate and ambient sensors on both sides, which can, say, make sure the phone doesn't kick to full brightness when you walk under a lamp post at night. 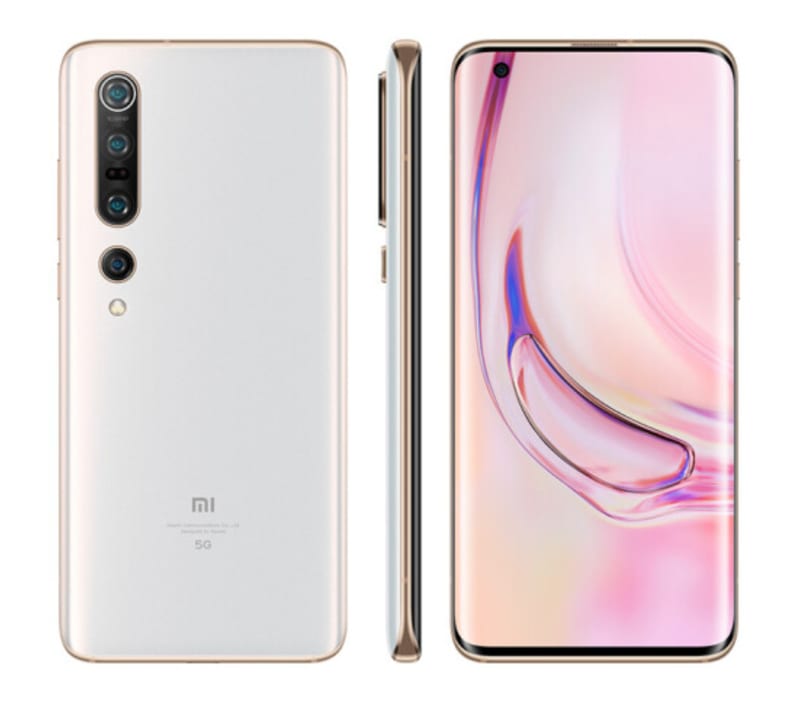 Both phones are now available for pre-order and will ship on February 18th. Aside from its new flagship devices, Xiaomi has also unveiled a few accessories for them: a cooling fan clip for US$18, a fan-cooled wireless charging stand for US$29 and a WiFi 6 router for US$86. Unfortunately, the company didn't mention anything about the Mi Mix Alpha -- its phone with a 180-percent screen-to-body ratio -- which went up for pre-order in December.

In this article: gear, Mi 10, Mi 10 Pro, mobile, Xiaomi
All products recommended by Engadget are selected by our editorial team, independent of our parent company. Some of our stories include affiliate links. If you buy something through one of these links, we may earn an affiliate commission.